Medical negligence claims are subject to strict time limits which if missed, means you could lose the opportunity to pursue your case forever. Having started my career as an injury solicitors’ negligence specialist, I have been left with a heightened awareness of where the pitfalls lie for the legal profession and missing the expiry of the limitation period tended to be one of the more common mistakes made. It follows that if a legal expert is open to the havoc which can be caused by miscalculating or missing a limitation period, I would recommend against judging the calculation of your limitation period without expert advice from a specialist solicitor.

The law governing the limitation period is set out in The Limitation Act 1980. In short, you must issue a Claim Form at Court within three years of the date of negligence or the date you first had knowledge of the negligence, whichever is the later.

Calculating the limitation period is fraught with complications so it is important to take legal advice as soon as possible, should you wish to bring a claim. There are particularly complex rules for assessing the “date of knowledge” of the negligence.

In my experience, the three years can evaporate very quickly and delaying increases the risk of losing vital evidence and recollections grow dim which could undermine the accuracy of the evidence you give to your solicitors.  I would recommend you see a solicitor ideally no later than 12-18 months after the incident of negligence to avoid the problems which can be caused by delay and to give your claim the best chance of success.

There are exceptions where the standard 3 year time limit will not run until later, the most common being: 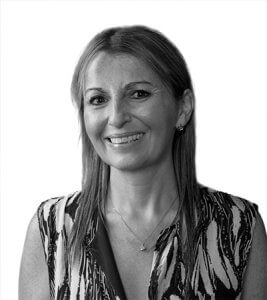