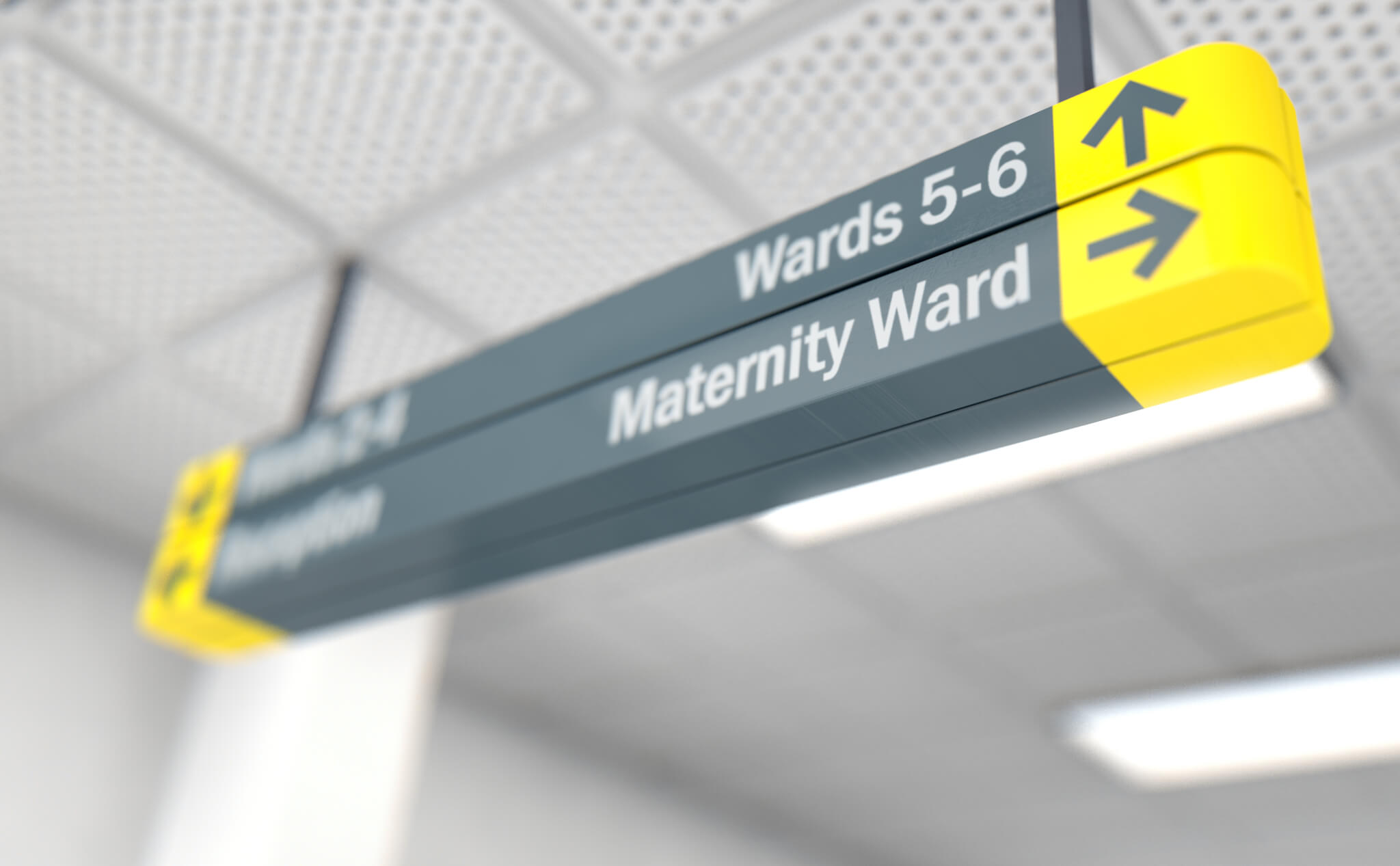 In April last year I wrote a piece about government setting up a taskforce to look into why there are inequalities in maternity care and how outcomes for women, particularly in ethnic minorities can be improved.

Today, in the news Catherine Burns and Alison Benjamin, Health correspondent and data journalist, respectively have provided information suggesting that more than half of maternity units in England fail consistently to meet safety standards. Emphasis on the word consistently must be expressed. The reason I say this, is because in 25 years of practising as a solicitor I have been involved in cases relating to maternity issues, such as stillbirths; brain injured babies; maternal fatalities and maternal injuries during delivery. I have also dealt with cases relating to unwanted pregnancies and babies who have been born with disabilities due to a failure to carry out specific routine tests during antenatal care of the mother. The issue here is that I am still investigating such cases despite the internal investigation process each time an error is made, despite the HSIB investigating incidents relating to maternal harm/death. Changes are not being made and lessons are not being learned.

According to the press, the Care Quality Commission (CQC) has rated 7% of maternity units as posing a high risk of avoidable harm, with 48% requiring improvement. Why is this improvement so sluggish? Why are staff in the NHS maternity units placed under so much stress and such risk themselves of causing harm to women while trying to do what they are qualified to do?

In the cases that I am regularly involved in, human error is the cause of the harm caused to the women and babies. This is often due to lack of training; lack of staff on duty and equipment available in maternity units not being fit for purpose.

Interestingly it has been quoted that in December 2016, 50% of maternity and gynaecology units had good safety ratings whereas only 45% are in that position now.

I absolutely agree with Gill Watson the Chief Executive of the Royal College of Midwives that there is an:

“Every time there’s an inquiry, there’s a flurry of ‘we’re going to do this, this and this. And then it falls off the agenda.”

This is probably because there is a deficit in England in so far as 2,000 more midwives are needed and 500 Obstetricians. It is quoted that 500 midwives left the profession last year. I cannot imagine how it must be to work in a profession where you are doing your best and yet it will never be enough as there are not enough other members of the team to support you. When you are unable to provide care for all of your patients, as you cannot be two places at once, and you may be responsible for several women in labour who require you to be with them, but you are torn as to who to provide care to first. Situations can then become urgent and dangerous, which is exasperated when there are not enough staff to provide care, causing maternity services to become unsafe and not fit for purpose.

Another issue that has come to light in some of the cases that I have been involved with is that when a mother loses her child, she is not signposted to bereavement services. Only yesterday, I spoke to a grieving mother who delivered her baby daughter 6 weeks ago. Her daughter suffered a significant brain injury and died 18 days after she was born. This was due to a difficult birth. The mother of the deceased baby was distraught, she had been discharged home alone from hospital with a significant injury herself and does not have support from family or friends. She was a lone parent and for the last 6 weeks she has been unable to comprehend what happened to her daughter. She cannot return to work; she is not eating or sleeping. She was not signposted to any bereavement services by the NHS Trust involved in her daughter’s care and she is dealing with her grief in complete isolation. Thankfully there are organisations such as SANDS, Child Bereavement UK; Cruse and other charities such as Oscars Wish Foundation  who can provide advice and support. However, their services are so much in demand. This is a knock on affect of the issues with maternity services in England.

If would like to speak to a specialist from the medical negligence team, please contact Stephanie or complete the online enquiry form below.

More from Stephanie VIEW ALL