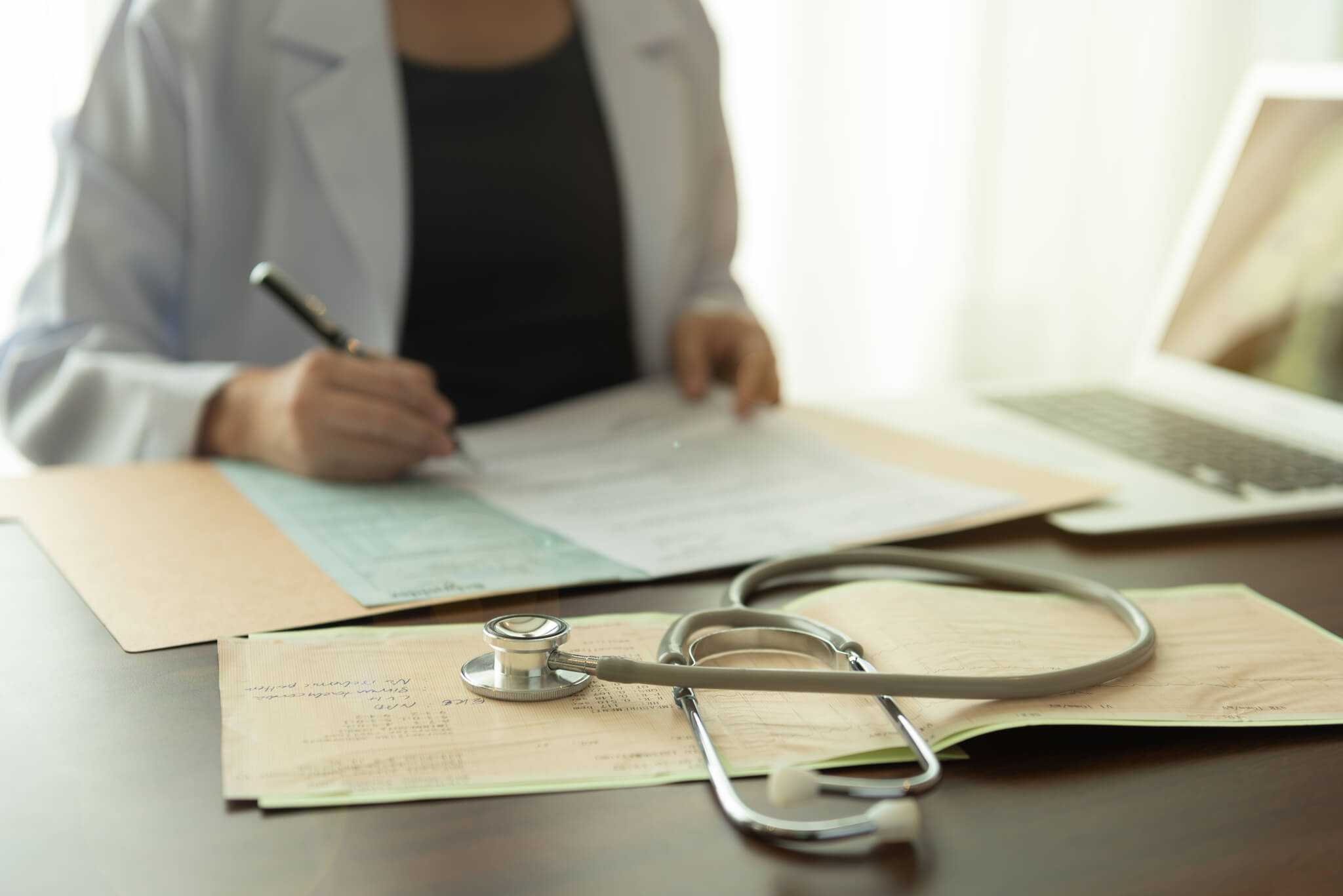 An interim report on the state of maternity services at Nottingham University Hospitals NHS Trust has just been released. However, after around 100 women wrote to Health Secretary Sajid Javid, criticising the report, Donna Ockenden was appointed to head up a separate, independent investigation into the Trust.

A senior midwife with more than 30 years of experience, Donna Ockenden was Chair of the England Royal College of Midwives between 2006 and 2014. She more recently and more famously, led the Shrewsbury and Telford NHS Trust investigation into deaths of over 200 babies who died due to failings in maternity care there. Ockenden will now focus her experience on the more than 500 cases of women and babies who suffered harm while ostensibly under the care of the Nottingham University Hospitals NHS Trust.

In a letter from the Chief Operating Officer of NHS England and NHS Improvement, affected families were told, ‘I can confirm that Donna Ockenden has agreed to chair the new Review and we will work with her to develop a new Terms of Reference that reflects the need to drive urgent improvements to local maternity care and the need to deliver actionable recommendations that can be implemented as quickly as possible’.

So, what were the findings of the interim report and why was it rejected, to be replaced by a new Ockenden review? Released in April 2022 the interim report rated the Nottingham University Hospitals maternity service as ‘inadequate’, blighted with cultural and staffing issues. Failings included poor leadership and a culture resistant to learning lessons. Other concerns included lack of training, insufficient risk assessment of patients, inadequate medicine management, a culture of bullying behaviour and an overall lack of respect.

Despite being critical of Nottingham’s maternity services, the review was rejected by campaigners due to its lack of independence and apparent inadequate investigative remit. And although the Chief Executive of the Trust apologised for the problems identified by the report and offered reassurances that ‘significant changes’ were being made to address the issues, including ‘hiring and training more midwives and introducing digital maternity records’, local women remain to be convinced. Indeed, it has been reported that families who have conceived again moved home from out of the area, so that their pregnancies would not fall under the remit of the Nottingham Trust.

In response to the Ockenden appointment, the NHS England Chief Operating Officer said, ‘after careful consideration and in light of concerns […] that the current (interim) review is not fit for purpose, we have taken the decision to ask the current review team to conclude all of their work by Friday 10 June 2022. We will be asking the new national review team to begin afresh drawing a line under the work undertaken to date by the current local review team’.

National attention and calls for a public inquiry

The problems in the Nottingham maternity services first came to national attention in 2021 following a Channel 4 News and Independent report that between 2012 and 2020, 46 babies suffered brain damage and 19 were stillborn in the Trust. In subsequent investigations, it was found that relevant medical notes were missing or never made, and others were completely inaccurate. Furthermore, several deaths were never investigated, and outcomes of those that were actually completed, were minimised by hospital management. To date more than £91million in damages has been paid out to families.

Many of the affected families have spoken out about their experiences and have called for this external review so that the truth is uncovered. Ms Ockenden said that ‘clearly something is very, very wrong at the Trust’ and her priority is to listen to the families.

The issues in the maternity services have been known for some time. In 2018, doctors and midwives sent a letter to the Trust board stating that inadequate staffing levels were impacting patient safety. As recently as March 2022, it was determined that the maternity service did not have enough staff to care for women safely and since then warnings have been issued over safe care and treatment, especially pertaining to clinical observations and triaging of new patients. The Care Quality Commission said, ‘It’s disappointing that despite several inspections […] serious problems remain’.

The families affected by the failings of the Trust released a statement, ‘We cannot describe the immense sense of relief that we feel at the news that Donna Ockenden has been appointed. We are confident that she will conduct a robust review to ensure the scale of failings […] are recognised and essential improvements are made. Donna Ockenden’s appointment is a significant step towards restoring confidence in Nottingham maternity services’.

A change in the law?

Under the Coroner and Justice Act 2009, in England and Wales, a stillborn child is not classified as a ‘deceased person’, so an inquest into their death does not need to be held. Campaigners believe that if a coroner’s inquest had been held into other stillborn children at the Trust, the institutional problems would have been identified earlier and changes initiated. Perhaps it is indeed time to consider a change in the law.

If you’d like to speak to the medical negligence department regarding similar matters, contact Stephanie Prior or complete an online enquiry form.