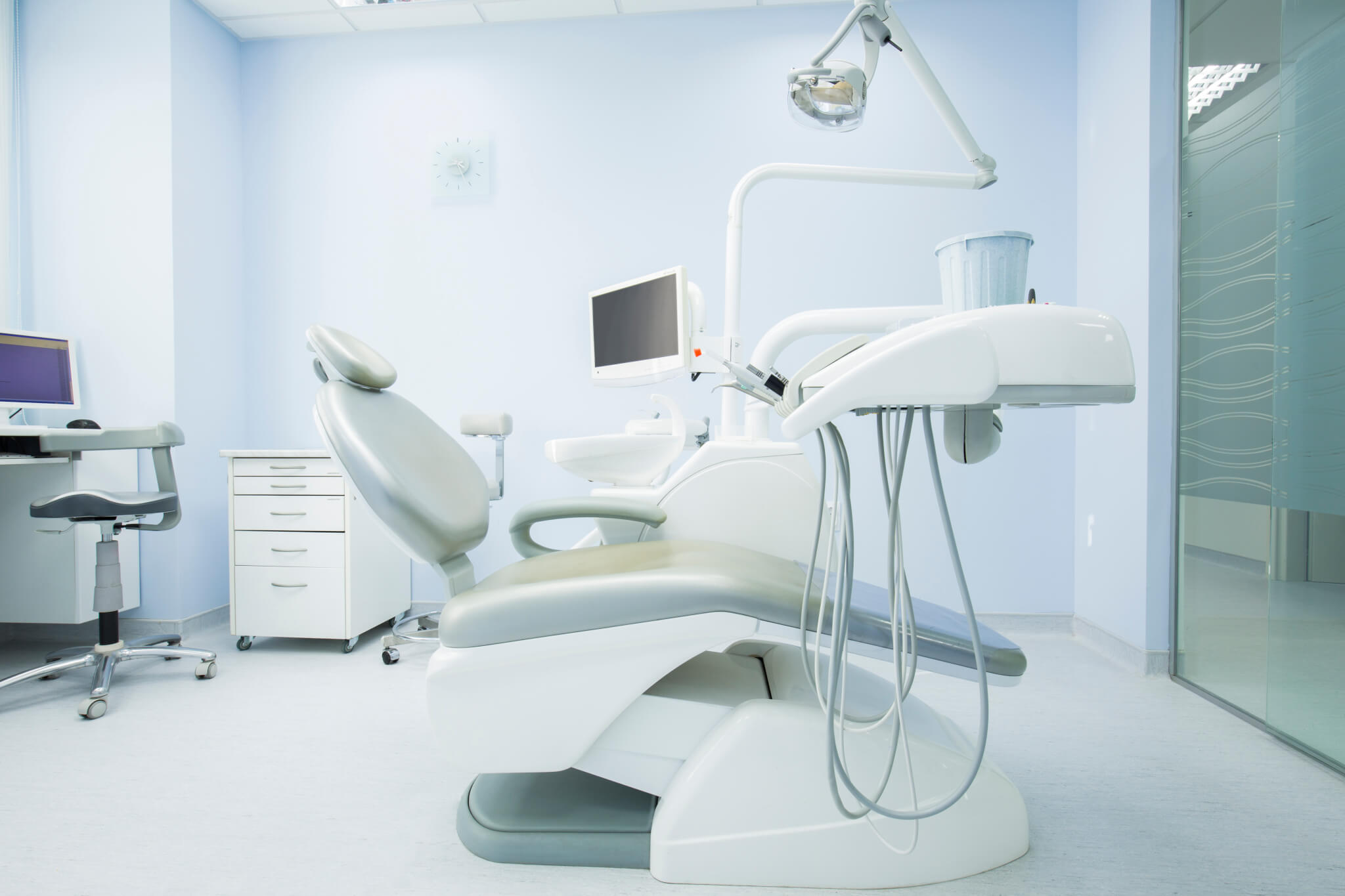 Osbornes Law have reached another successful outcome for a client, who pursued a claim against dental practitioners due to medical negligence.

Our client needed to have two teeth extracted and consented to the extraction which was attempted by a dentist. However, the first tooth being extracted broke off and our client had to be referred to a dental surgeon for the extraction of that tooth in her lower left jaw. She attended the referral appointment and to her knowledge, the remainder of her tooth was extracted under local anaesthetic.

Our client returned to her dental practice for a follow up under the impression that the extraction had now been completed. She had a bridge fitted at the site of the lower left extracted tooth, 9 months after the tooth had allegedly been extracted. She was not given an x-ray prior to the bridge being fitted.

Around two months later our client experienced a painful sensation in her gums which developed into a prolonged, constant throbbing pain in her jaw. She slowly began to withdraw from social life due to the pain and after a few months, was in so much pain that she resigned from her job. Her symptoms continued to deteriorate and she suffered from inflamed gums, blocked ears, throbbing and shooting pains. Her condition worsened such that she was unable to sleep which had a significant impact on her mental health.

Our client sought dental treatment from an alternative dental practice who confirmed that she had a retained root in her lower left quadrant and that the previous dentist had fitted a bridge over that root. She was shocked to learn this and frustrated that all of the pain and treatment she endured could have been avoided had her dentists taken greater care.

The allegations against the dentists were:

Despite the dentists’ insurers initially denying liability,  after months of hard fought correspondence, a settlement was reached with the Defendants. Our client is relieved that the litigation is over and pleased that she persisted until she achieved a fair and successful outcome. She was represented by Elline Demetriou, who is a solicitor in our clinical negligence department.

Our medical negligence department is ranked as a leading team in London by Chambers UK and The Legal 500. We are also approved solicitors of Action against Medical Accidents (AvMA). This means we have demonstrated our specialist legal expertise and experience in running clinical negligence claims for patients. To speak with Elline regarding a  possible dental negligence or other medical negligence case, please complete the online enquiry form below.