Insulin overdose in hospitals due to limited staff knowledge 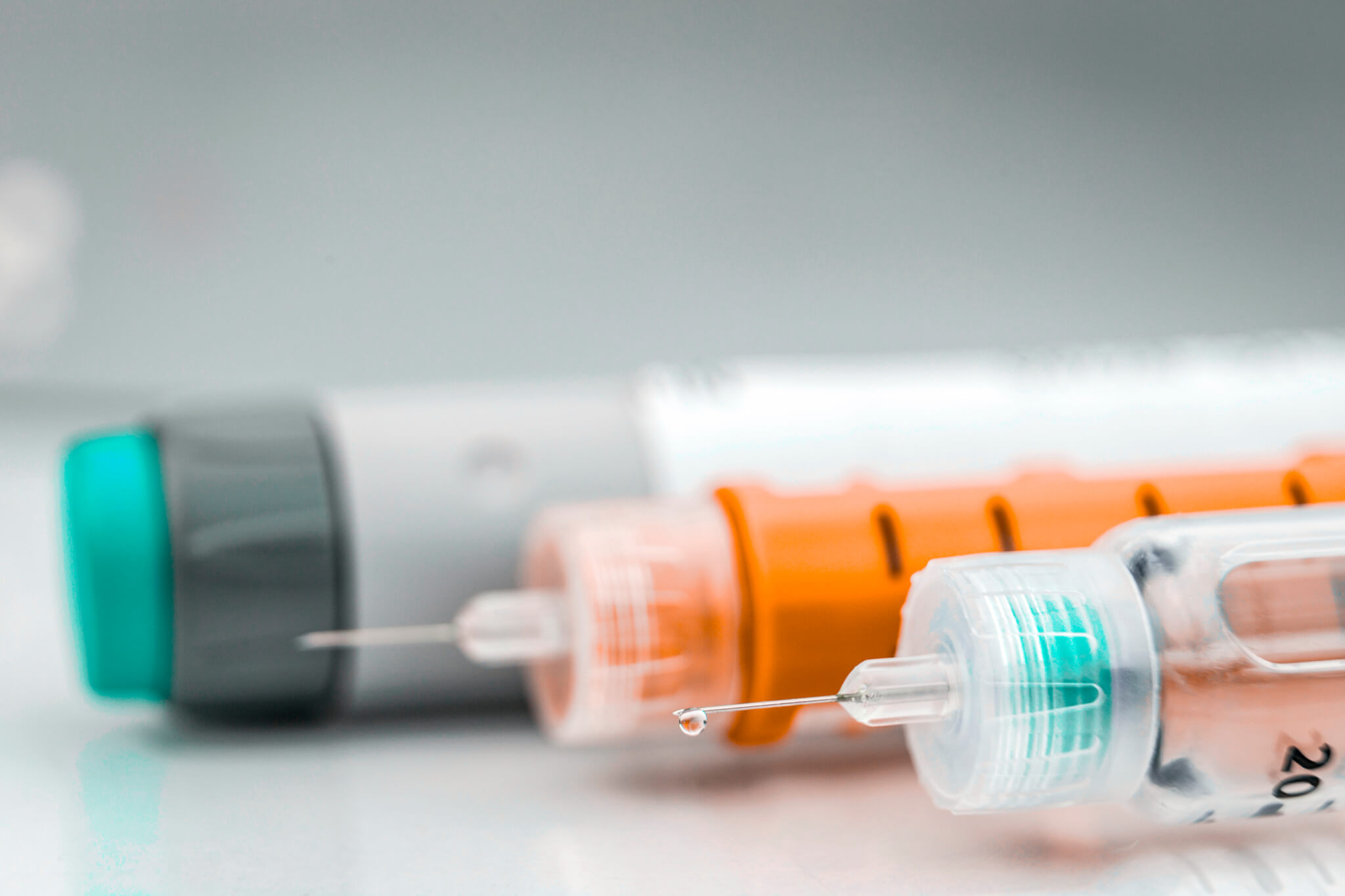 A century ago, insulin was first used to treat a 14-year-old boy dying of type 1 diabetes A hundred years later, people with type 1 diabetes, and some with type 2, are injecting insulin to manage their condition.

Administering insulin needs to be done safely using a pen device to regulate blood glucose levels. The right amount needs to be given, as giving a diabetic person too much insulin will result in hypoglycaemia which can be very dangerous if not treated correctly.

The HSIB (Healthcare Safety Investigation Branch) recently investigated the administration of high-strength insulin in hospitals as part of a national report. This focussed on a 73-year-old type 2 diabetic patient who was using a high-strength insulin which was 5 times stronger than most insulins, imported from the USA. This was administered using a pen and was used as the patient needed a lot of insulin to be given in a smaller dose. After being admitted to hospital for reasons unrelated to diabetes, the patient had their insulin withdrawn from their pen device with a syringe and the needle was injected to the patient, as opposed to using the pen device. This was done twice and meant she had too high a dose of insulin each time and suffered hypoglycaemia (low blood sugar).

The national investigation focussed on this case study, and stated that administering insulin by extracting it from a pen device with a syringe is a “never event” (i.e. it should never happen). It is clear from this that insulin administration in hospitals needs very careful management, especially regarding high-strength insulins in pen devices. Staff knowledge here is crucial, as they must be aware and familiar with different strengths of insulins, as well as pen devices. This was found to not be the case in this instance, and many staff members were unaware of the usual procedure, or unfamiliar with different insulin types (especially as many more enter the market.)

Safeguards need to be in place to support the administering of high-strength insulin, as well as employing expert diabetes staff in hospitals for the management of diabetic patients. Training must also be implemented Trust wide as diabetes encroaches on many departments within a hospital, and staff within each department must be aware of the procedure to avoid inflicting harm.

There were 11 overdoses of insulin recorded due to incorrect administration between April 2017 and March 2022. The HSIB investigation made many observations aimed at improving the safety of diabetic patients in hospitals, focussing on the use of high strength insulin, staff knowledge and equipment.

Overdoses of insulin can lead to harm or even death, as seen in the tragic case of a 5-year-old boy in 2019 who was given ten times the amount of insulin by a junior doctor in Rotherham. Another case relating to an Omnipod device was the death of Paul McNairney. He was found unresponsive at home in November 2021 after his Omnipod device is believed to have malfunctioned before delivering him 4 days’ worth of insulin in less than and hour while he slept, read here. Omnipod removed the need for Paul McNairney to inject himself with insulin 4 times per day.

While this report does not make any express recommendations, it is hoped that the observations made will lead to positive change – meaning a brighter, safer future for diabetic patients visiting hospitals.

If you’d like to speak to the medical negligence department regarding similar matters, contact Tahsin Choudhury or complete an online enquiry form. Our specialist lawyers can provide you with a free consultation to evaluate the circumstances of your claim. 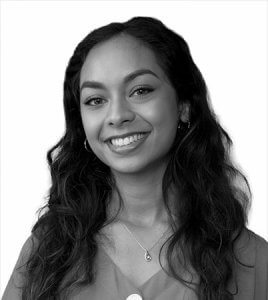