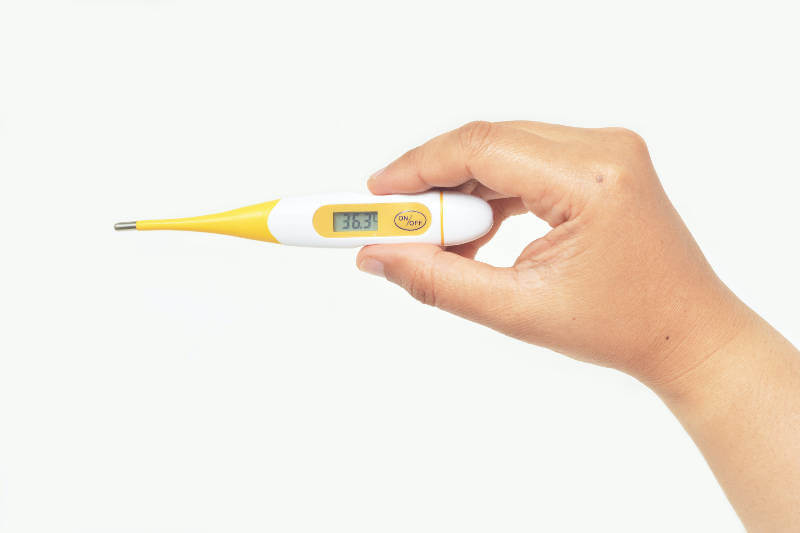 First of all, a bit of background on the current UK flu season.

Right now, in health-related media matters a new buzz word is ‘Aussie flu’. According to the BBC, Aussie flu is so-called because it is the same strain of virus that led to Australia’s worst flu season in nearly a decade. During Australia’s winter season of 2017, the number of people complaining of flu-like symptoms was two and a half times more than the previous year, according to Professor Peter Collignon from Australian National University’s Medical School.

The particular strain of virus that contributed to Aussie flu is H3N2, a type of influenza A virus. In addition to the H3N2, other types of flu virus, such as influenza B and C, are currently in circulation in the UK. Type A flu virus tend to be more severe than types B and C. That said, any strain of influenza virus infection can be serious, especially in the elderly who tend to have additional medical problems such as heart failure or diabetes. Other groups at risk of suffering severe flu symptoms include young children and pregnant women. Typical flu symptoms can include:

A recent report in the Telegraph stated that around 4 million people in England alone are currently suffering flu-like symptoms. However, John Oxford, the Professor of Virology at the University of London said there has not yet been a major outbreak of Aussie flu here in the UK, despite the number of influenza-related deaths and hospital admissions currently sitting at double the number of last year. The reason is that the different types of the flu virus are accounting for these numbers, and not just H3N2 alone. Professor Oxford clarifies that while at present there are no signs of an Aussie flu epidemic, he cannot predict how the land will lie over the next few weeks. He advises that the flu vaccine remains the best line of defence against the spread of the illness, despite some reports that the vaccine appears not to be as effective in the elderly compared to other population groups.

Sadly, even in the 21st century, people can die from a flu infection. Just today, it has been reported that a teenage student from the Scottish Highlands died when her influenza infection developed into pneumonia. In cases such as this, the flu virus weakens the immune system, leaving the body vulnerable to secondary bacterial infections which can develop into pneumonia or septicaemia. However, people can also die when their symptoms are incorrectly attributed to flu.

Because of the increase in flu cases over the winter, it is possible that people suffering from other conditions are misdiagnosed as having flu. According to reporting from the Washington Post, a 12-year-old Californian girl named Alyssa came home from school just before Christmas complaining of feeling unwell. She was taken to see a doctor who told her that she had flu. This diagnosis was incorrect. She actually was suffering from a bacterial infection that quickly spread to her bloodstream, causing septicaemia. She died 4 days later from multi-organ failure.

Perhaps the most shocking aspect of this case is that Alyssa has easily been correctly diagnosed with some simple blood tests and her successful treatment with antibiotics would have been equally straightforward. Instead, she was sent home with pain relief and instructions to rest for a week. The misdiagnosis of flu meant that she lost her life and her family lost a much-loved daughter and sister. Her death was entirely avoidable.

This tragic story is reminiscent of the death of Charlotte Hartey from the UK, who in 2009 was also misdiagnosed with ‘swine flu’. Instead, like Alyssa she was suffering from a bacterial infection that remained untreated and which claimed her life just 6 days after becoming ill. The BBC report quotes the pathologist, Dr Scott who told the inquest into her death, ‘With a correct diagnosis, the correct antibiotics and the correct dosage, given early enough, the outcome could have been different’. Clearly, Charlotte’s untimely death was also entirely avoidable.

And in the Aftermath of Possible Medical Negligence

Following her death, Charlotte’s family set up a foundation in her memory, with the purpose of supporting youth community projects. They also work to raise awareness of Charlotte’s case for the purposes of education of the general public as well as the medical community.

Alyssa’s family are very early into living a life without her. While to date they have not pursued legal action, it could yet be in the pipeline. Until then, they are using Alyssa’s story to encourage other parents to ask questions when their own children are diagnosed with flu – just in case.

At Osbornes Law we care about how you are treated both by medical professionals at your GP surgery or at the hospital and also under the care of private providers of health services. If you think that the care you or a loved one has received fell below the standards expected of a reasonably competent professional, then please do not hesitate to contact Partner and specialist medical negligence lawyer Stephanie Prior on 020 7681 8671.