Cycling Health Benefits – A ride a day keeps the doctor away! 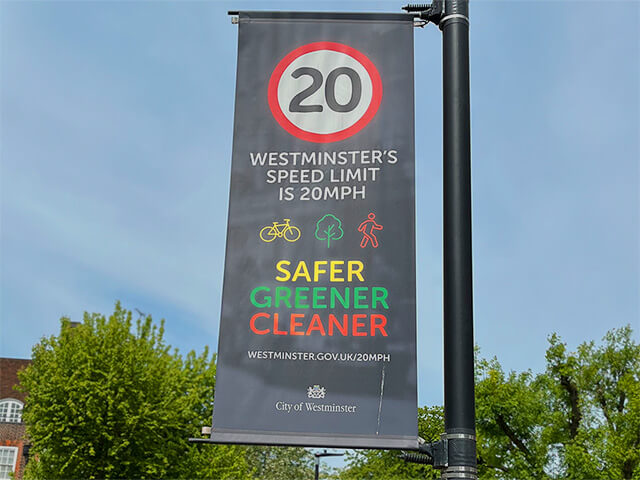 In my 20s I had a massive breakdown and was given an incurable diagnosis with a scary name. I went on to make a decent recovery and have been without symptoms for most of the time in the last 12 or so years since I have taken my fitness seriously. Medication isn’t all you need in keeping the men in white coats at bay – a healthy lifestyle has been shown to significantly improve your mental health. In particular, let’s look at any cycling health benefits there are.

In September 2014 the UK’s National Centre for Health and Care Excellence (NICE) published a report that shows cycling to work can really help your mental health.  The report is based on a study by the University of East Anglia that looked at the health and wellbeing of 18000 commuters and showed that those who cycle or walk to work every day do far better than those who drive or take public transport.

“Data from a series of long-running studies showed that active travel improved mental wellbeing in a number of areas such as concentration, the ability to make decisions and enjoy normal daily activities, and that it reduced the feeling of being constantly under strain.”

It also showed that those who walked or cycled have far better physical health too, and this contributes to good mental wellbeing.

The old proverb of ‘healthy body / healthy mind’ has been shown to be bang on. Everyone who cycles knows how good you feel after riding a few miles, whether to work or out on the trails. Those who cycle regularly are fitter, slimmer people than those who sit at their desks and drink beer to relax!

There is a lot of research to suggest that during exercise your body releases chemicals into your system that really help with your mental health. You’ll be aware of the ‘endorphin rush’ that comes after a shot of adrenalin, perhaps after a bus cuts you up at a junction and you make it home to tell the tale… You’ll also be aware of feeling happy after a good ride – this is due to the brain’s ‘happy chemical’ serotonin being released into your system as you cycle.

If you don’t feel as if a traditional bike is for you. Why not try an e-bike or e-scooter. These new kids on the block still give you a decent workout and plenty of fresh air.

Other chemicals are released into your brain are being looked at as a way of treating or even preventing serious mental illness such as psychosis!

Recent research has shown that a chemical called Anandamide is released into your body during hard exercise. This is known as the ‘bliss chemical’ as the root word, “ananda”, is Sanskrit for “bliss”. Anandamide has been shown to be a powerful antipsychotic, and scientists are looking at ways of triggering the release with drugs – perhaps as the next big selling antipsychotic?

The idea that a ride a day keeps the head doctor away may well be true. Not only are you fitter and slimmer – and less prone to stress as a result – but you may be using the body to correct itself by enabling it to give itself a dose of its own medicine. In my own experience, all pills have some side effects, and I for one prefer to take an hour or so out of my day riding to let the body do its own work – so yes there are cycling health benefits to be had!

This blog post was written by our cycling accident lawyers.