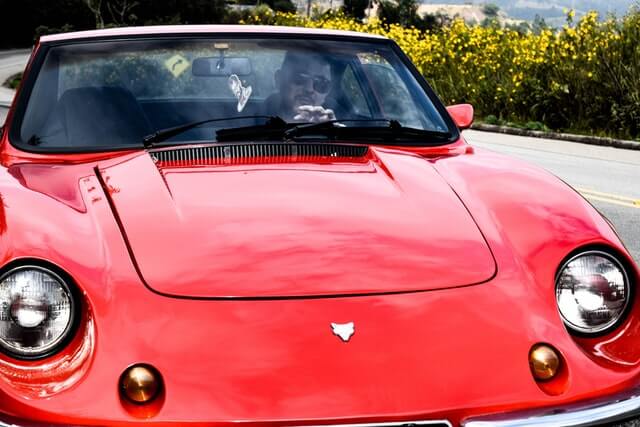 A new driving offence of ‘intimidatory driving’ is being considered by the government to crack down on close passes by drivers. ‘Car dooring’ and punishment for stopping in cycle stop boxes at traffic lights could also result in points and a fine.

The Department for Transport is publishing a ‘call for evidence’ on making cycling safer on UK roads. This call for evidence will also look at penalising cyclists for dangerous cycling as we reported last week.

Under the proposed driving regulations, car, van and lorry drivers could face points and a fine for passing cyclists too closely. According to driving.co.uk, “Passing distances have already been introduced in many countries, with gaps of at least one metre on local roads, rising to one and a half metres on faster routes. The Highway Code instructs motorists to give cyclists “plenty of room”, as they would when passing another vehicle, but no minimum distance has been set.”

In addition, vehicle owners who open their door into the road without looking and knocking a cyclist off their bike could be fined too. ‘Car dooring’ has been shown to be a major factor in the injury statistics. Drivers who stop their vehicles in ‘cycle stop boxes’ at traffic lights will also be punished.

According to the same driving.co.uk article, Jesse Norman, the transport minister with responsibility for cycling, said: “We need to become a nation of cyclists and this government wants to make cycling the natural choice of transport for people of all ages and backgrounds.”

Slap on the wrists

Currently there isn’t much the police can do in many instances short of pulling the driver over and making them feel extremely uncomfortable! The West Midlands Police are proud of the fact that they were the first police force in the UK to crack down on close passes. However their website says, “Drivers will be offered a road-side educational input on safe overtaking,” though repeat offenders and those going far too closely may well be taken to court. The problem is that a judge will have to decide on how close is too close.

One in four rides has a very scary incident

Research published in 2017 that looked at the regularity of close passes on UK roads suggested, “in the UK, near misses seem to be ‘everyday’ occurrences, with the vast majority of our sample experiencing at least one on their diary day. One in four experienced an incident that they rated as being ‘very scary’.” Nearly every day a cyclist will have a close pass, while one day in four you will have a scarily close encounter.

The research looked at 1600 day long cycling diaries from cyclists around the UK. That is a large enough number that it is considered a standard figure that all cycling campaigns refer to in their literature. Celebrities such as Jeremy Vine have set up YouTube channels to show just how hairy riding can be with aggressive or thoughtless car, lorry and van drivers routinely getting too close.

Isn’t high time the law knew how close is too close? In doing so, drivers will have to be more mindful. Those with helmet-cams will also be able to get prosecutions. From a cycling safety point of view, it’s a step in the right direction!