Can a ‘bike backie’ get you in trouble? 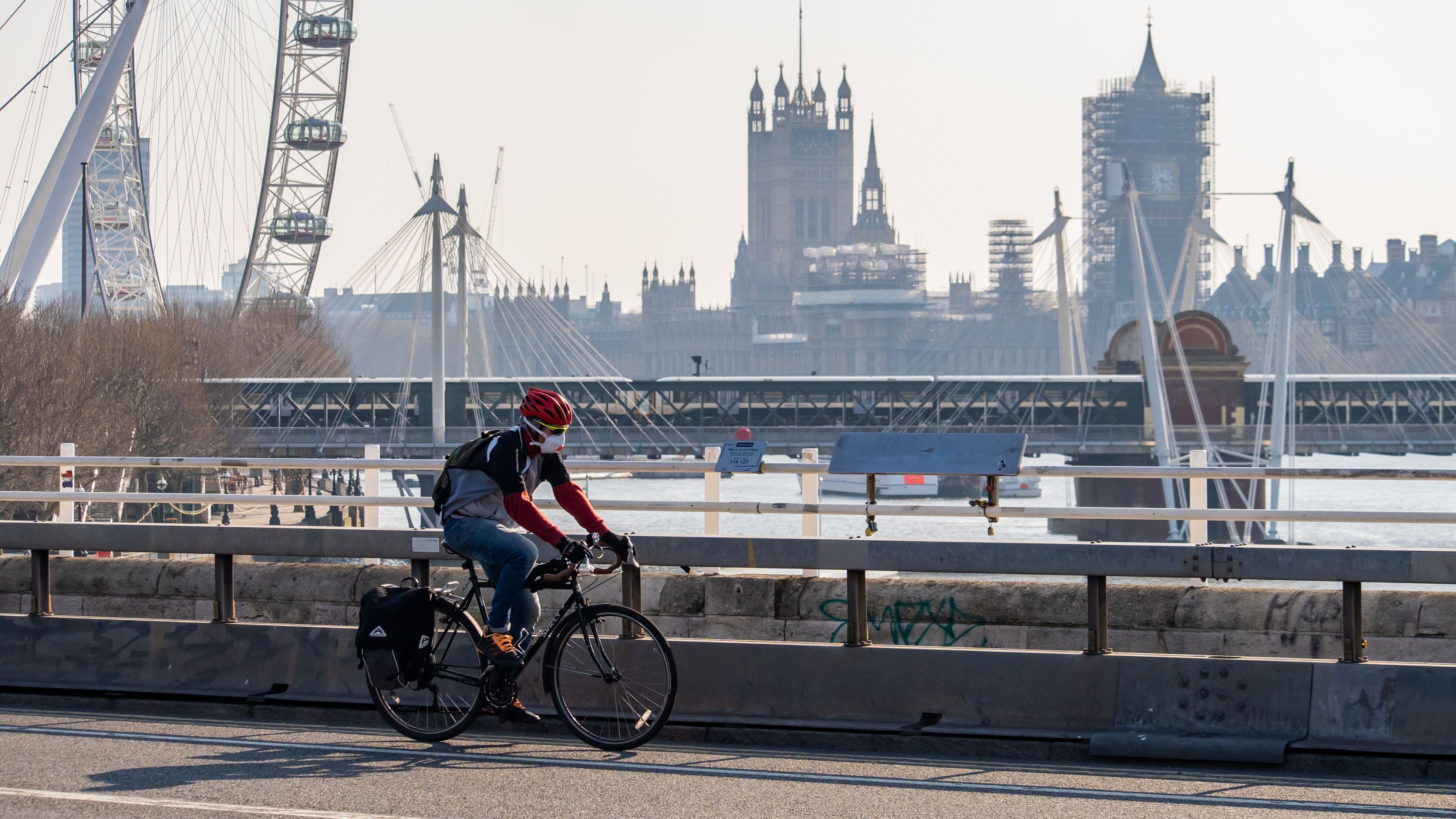 London’s controversial mayor Boris Johnson has been caught by The Sun newspaper giving his lawyer wife Marina Wheeler a ride or ‘bike backie’ on the back of his bike.

The Mayor, who is famous for cycling to work every day and has invested a significant sum of taxpayers’ money into cycling as a form of commuting in the city, apologised to the public for his error of judgement.

Where this silly season story is amusing at some level – the Mayor being busted for doing something teenagers might do for a lack of loose change for a bus fare – there are quite serious undertones to this.

Are bike backies against the law?

This means that if the couple were using a tandem bike or he was pedalling a rickshaw, Bojo may have not been questioned by Fleet Street for his contravention of the law.

Equally, the Mayor may have carried a small child on his bike (getting better headlines no doubt) using a specialist baby or child seat for his passenger. Marina isn’t small enough to sit in one.

Everyone who ever rode a bike as a teenager will have done it, and you will understand why the law is so clear. With two human riders on a bike there’s a real problem balancing it on two wheels. This is because the one on the back frequently acts as a pendulum as they shift their weight, making it very difficult to steer.

How would the headlines have responded should Marina have shifted uncomfortably and put her husband in front of on coming traffic?

Though not quite as embarrassing as Lord Sewel’s fall from grace this weekend, the disgraced Peer has said in the past something to the effect that politicians must ‘lead by example’. It follows that if Bojo can get away with it, others may follow suit. Will we see people busted for giving a Boris bike backie in the coming months?