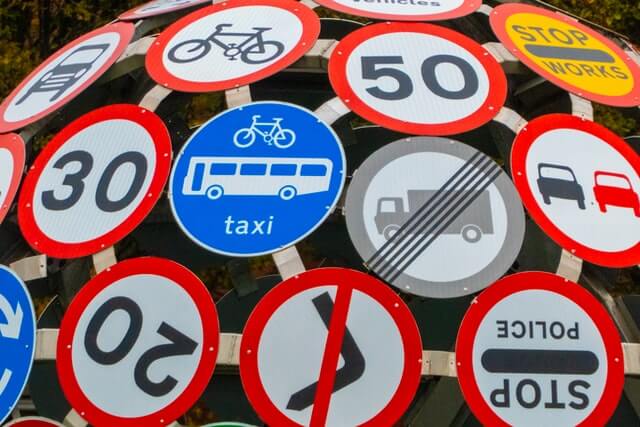 The 2020 changes to the Highway Code do not go far enough to change driver behaviour and protect cyclists and pedestrians, leading cycling accident claims lawyer, Stuart Kightley, has told the government.

Stuart Kightley, a board trustee of the London Cycling Campaign and partner at London law firm Osbornes Law, says that the proposals are a step in the right direction but will not bring real change while pedestrians and cyclists hurt in vehicle collisions are still required to prove it was the negligent driver who was at fault.

Find out how to make a claim

The changes introduce a hierarchy of responsibility and give priority to cyclists and other vulnerable road users at junctions and roundabouts. They prescribe passing distances whilst overtaking cyclists and give new guidance on such things as two abreast cycling and filtering in traffic.

Responding to the Department for Transport consultation, the firm welcomed the changes but called for a reversal of the burden of proof in civil claims involving vulnerable road users which currently sees those seriously injured in road traffic crashes facing considerable obstacles to accessing rehabilitation and financial support.

Stuart explains, “Those with the potential to do most harm on the roads bear the most responsibility to reduce the danger they pose to others, and the revised Highway Code will reflect this reality. Instead of merely advising others to be ‘considerate towards’ cyclists and recommending that cyclists get off and walk at roundabouts, it will now tell drivers to give them priority at junctions and roundabouts and not cut across or overtake them”.

He adds, “the law still requires a vulnerable road user to prove negligence, by evidence, against the other party, and in fatal accident and brain injury cases in particular – where the injured party cannot give evidence –  this can be challenging and sometimes impossible”.

Victoria Lebrec, head of policy, campaign and communications with RoadPeace, lost her leg in a collision when cycling in central London. She was lucky to survive after she was crushed by a left-turning lorry at the junction of St John Street and Clerkenwell Road.

At a recent webinar where both Victoria and Stuart spoke, Victoria explained that the driver’s insurers took over a year to admit liability and then argued that she bore considerable responsibility for what happened, further drawing out the process and forcing her to relive the experience and defend her actions on that day.

Stuart added “If the changes to the Highway Code had been in place, this process would have certainly been made easier, however, if the burden of proof had sat with the driver, as it does in most other European countries, the process would have been far simpler and quicker, allowing Victoria to move on with her life and access the rehabilitation she needed far sooner.”

The highway code has since been updated. Find out about the new Highway Code rules for cyclists that were implemented in January 2022.

If you would like to speak to a member of the personal injury team or the cycling team at Osbornes Law, call 0207 485 8811 or complete an online enquiry form.