Enviro-Strip (UK) Ltd have been ordered to pay £20,000 in compensation after a worker was seriously injured in a flash fire at a factory in Staffordshire.

The 24 year old suffered acute burns to his face, arm, neck and left hand after opening an oven at Enviro Strip. The worker was supervising the opening of a specialised 400-degree when the accident occurred. He was airlifted to hospital and placed in an induced coma for four days. He is now back at work, however cannot stay out in sunlight as his skin is now extremely sensitive.

Burton-on-Trent Magistrates Court heard that the flash fire could have been prevented, but a safety mechanism on the oven door to prevent it from being opened at temperatures above 260 degrees had been deliberately bypassed. 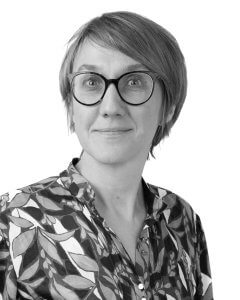