Bringing a Personal Injury Claim – What is ‘No Win No Fee’? 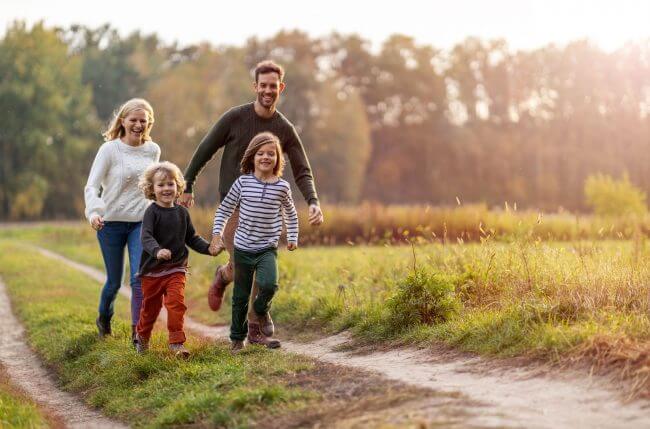 In the case of personal injury, we commonly hear important terms such as; ‘accident’, ‘negligence’ and ‘no win no fee’. But what do these terms actually mean and do you need to understand them before making a personal injury claim?

What is an accident?

According to the Cambridge Dictionary online, an accident can be defined as something that happens by chance, without planning or intention and which results in damage to something or injury to someone.There are countless causes of accidents and a wide range of types of harm that can arise from those accidents. Indeed, because of the wide variety, finding ways to categorise accidents and the harm they cause, can be tricky. For example, accidents can be defined by location: workplace, road traffic, public spaces. They can be defined by activity, such as sporting accidents. Injuries can be serious, life-threatening or relatively minor. Personal injury can involve anything from head trauma to a fractured toe. Because there is such a wide variety, there are also many different statistical models which are used to characterise and analyse accidents, including the Domino Theory and The Energy Damage Model.

In the legal world, it is generally held that in order for someone to be held responsible there must be a foreseeable risk of injury which stems from their negligence. In broad terms, this means that if an injury was caused by an accident, and no one can be held responsible, a claim for compensation is likely to be unsuccessful.

The modern law of negligence was established in a 1930 landmark House of Lords decision in the case of Donoghue v Stevenson. Mrs Donoghue fell ill after drinking a ginger beer in a Scottish café. A dead snail was found in the ginger beer bottle, so she sued Mr Stevenson, the manufacturer of the drink. It was held that Stevenson owed her a duty of care, which was breached when the product served to Donoghue was not safe for consumption.

So, in the case of negligence, a duty of care must be established, and it must be shown that a breach of that duty of care resulted in harm. This is the basis on which successful personal injury claims are founded. For example, in the high-profile case of the death of Kobe Bryant, his daughter, and seven others; the pilot’s brother is claiming that Bryant was negligent: that he knew the risks of flying in the helicopter but chose to anyway.In another case, the widow of a man who died from cardiac arrest the day after he was discharged from hospital, was unsuccessful in her claim for damages due to medical negligence, as it was not proven that there was any negligence in his care which led to his death.

What are ‘no win, no fee’ arrangements?

According to the Legal Ombudsman, ‘no win, no fee’ agreements offer customers a way of funding litigation at minimal financial risk to themselves. They are provided on the ‘understanding that a lawyer will not take a fee if the claim fails’.[1] However, if the claim is successful, the lawyer will be entitled to recover their base costs from the opponent and a capped percentage of the compensation recovered. Furthermore, you may be asked to take out insurance to cover the event of losing the case: the insurance will cover you if you are for any reason required to pay the legal fees and expenses of the opposing side. Your chosen lawyer should go over all of this in detail with you before you sign any documents.

These ‘no win, no fee’ agreements can offer an injured party an affordable solution to proceeding with a personal injury claim.

If you have been injured in an accident, through no fault of your own, you may be able to claim compensation for your injuries and for any financial losses you incur as a direct result of the accident.

There are various time limits within which you must start legal action, so ideally you should seek advice from a specialist personal injury lawyer as soon as possible to make sure that your claim has reasonable prospects of success and that you do not run out of time to pursue your claim.

Paying for legal action can be expensive so you may decide to take up a ‘no win no fee’ offer from your solicitor. However, it is vital that you choose a reputable lawyer and one that is a member of the Law Society’s personal injury accreditation scheme. That way you can be reassured of receiving sound legal advice and that you will not be left with any unexpected costs. 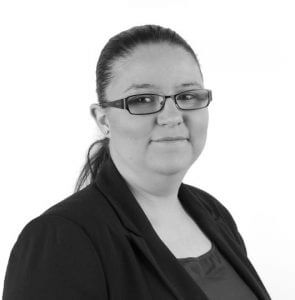