Successful settlement for birth injury that led to fatality 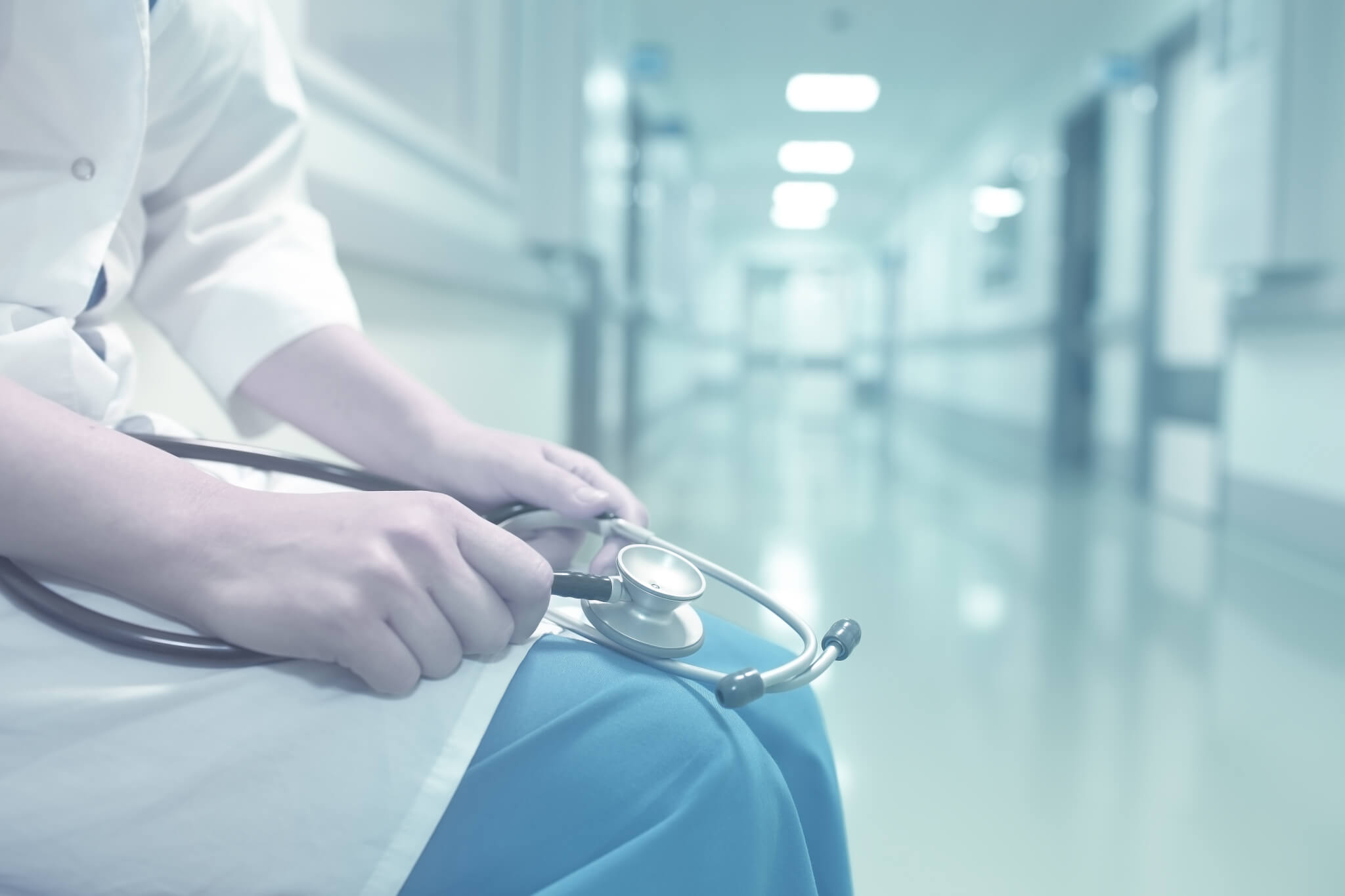 Stephanie Prior’s case relating to the death of Gabriela Pintilie has settled and has been approved by the High Court.

Stephanie represented the husband of Gabriela Pintilie, Ionel Pintilie after his wife passed away following the birth of their daughter at Basildon University Hospital in Essex. Gabriela lost six litres of blood after giving birth to their daughter via caesarean section in February 2019. Several hours later, the Romanian mother bled to death after doctors conducted emergency surgery and serious delays followed, along with a failure to deliver the right further care.

“We trusted the doctors and nurses to keep Gabriela safe and I am so grateful for the doctors who tried to do this, but others let us down and have left me without the wife I loved since we were childhood sweethearts and our children without their devoted mother. The biggest tragedy is that Stefania will never know her mummy all because of the failure of others.”

The settlement will ensure that the family are able to access care for Gabriela’s daughter for the foreseeable future. However, any care will not replace the loss of her mother. This case was pursued by Gabriela’s family in a such a dignified manner despite their significant grief following Gabriela’s death in such tragic circumstances.

If you have suffered bereavement or birth injuries following treatment as Basildon maternity unit or any other maternity unit, Stephanie and her team may be able to help. Please contact Stephanie or complete the form below.