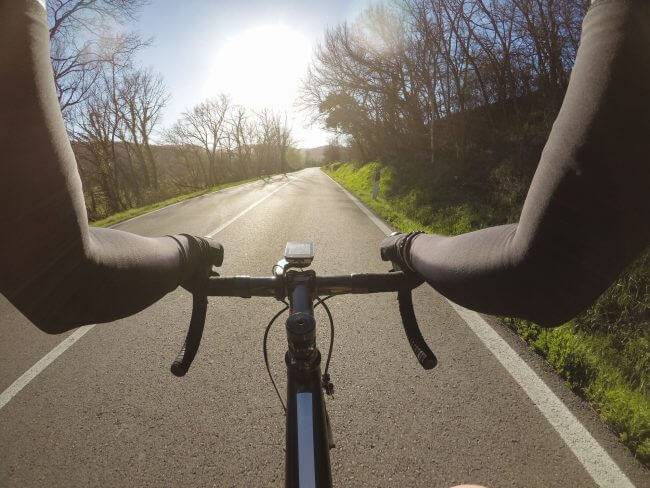 Blanca Diego, Solicitor in the Osbornes Personal Injury Department, settled a claim for a 30 year old Spanish cyclist who was involved in a road traffic accident in Bristol

Our client rode along a cycle lane whilst the defendant drove past him at speed. The taxi driver drove so close to his offside he clipped his front wheel and our client fell off to his bike and the bicycle then fell on top of him.

As a result of the accident, our client sustained a fracture of his left kneecap and soft tissue injuries to the side of the leg, the right hand and the left side of the torso.

At hospital his knee was fitted with a knee brace extension and he had to go back to Spain to receive care and help from his family. In order to fly with his leg extended, he had to buy three airline tickets.

Our client wore the rigid knee brace for a number of months and used a soft knee brace thereafter. He also needed to use crutches. He received extensive physiotherapy but still had a significant loss of muscle mass in the left quadriceps due to the patella fracture. He was finally discharged six months post-accident.

He was not able to return to his original job as a waiter following the accident. Whilst he was off work he developed a recurrence of depression and anxiety due to many reasons including, having to go back to Spain, the physical restrictions he now had and the financial consequences of being out of work.

The case settled for £35,000 and included the cost of future psychological therapy as well as a few months of loss of earnings.

If you have a personal injury claim you would like to discuss with Blanca, or another member of the cycling accident claims team, please call 020 7584 8811 or complete an online enquiry form.