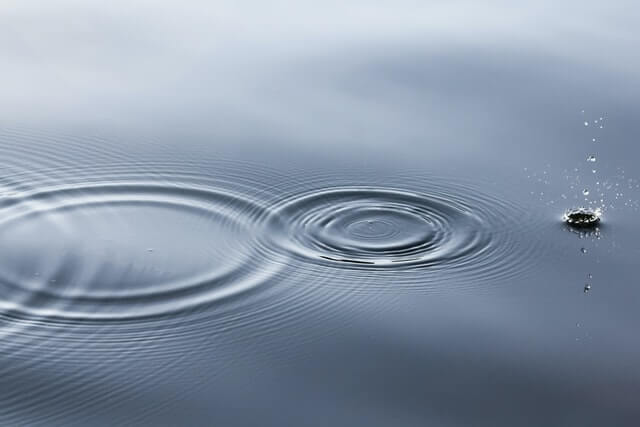 Around 1.5 million babies worldwide each year acquire some sort of brain damage during birth. It is also estimated that each year, five babies in every thousand born in England alone suffer brain injury during or soon after being born. Whether it is due to lack of oxygen or some other reason such as infection, those babies affected will go on to develop conditions such as cerebral palsy, learning difficulties and epilepsy. Frequently, these birth injuries are entirely avoidable and are caused solely by clinical negligence from those health care professionals who are meant to keep both mother and baby safe.

Unfortunately you don’t have to look too far to find news articles about children who have been permanently affected by clinically negligent birth practices. The Shropshire Star just reported on the sad case of a young baby who suffered irreversible and devastating brain damage at birth. The NHS Trust responsible admitted negligence during his birth, which resulted in his brain being starved of oxygen. The resultant lifelong injuries have resulted in the boy, who is now a teenager, suffering from profound disabilities and seizures. He also has a substantially reduced life expectancy. The case for negligence was due to be heard in London today but was instead settled out of court for a significant sum.

This Shropshire case chimes with another case currently in the news. As reported by the BBC, a year ago a baby suffered catastrophic brain damage in the King’s College Hospital, London, due to being deprived of oxygen during his birth. The infant has been on life support since then and in January 2018, the judge ruled that continuing with this care was not in his best interest. He ruled that the child should be withdrawn from the life support equipment and instead should be now be managed solely with palliative care. The baby’s family is currently preparing an appeal against the withdrawal of the intensive care, which will be heard at the end of this month.

Collection of data on newborns

Given the implications of infant brain damage, it is surely surprising that until recently the UK health services had no rigorous system to define and collate data on infant brain injury. This situation changed at the end of 2017, when the Neonatal Data Analysis Unit based in Imperial College London, together with the Chelsea and Westminster Hospital NHS Foundation Trust, developed a method of measuring the incidence rate of brain injury in babies.

As quoted on the Imperial College website, Dr Neena Modi said, ‘With colleagues and in collaboration with the Department of Health, we have devised a practical way to measure the incident rate of brain injury in babies’. This research represents the first time that routine data collected on neonatal units estimates the number of babies with brain injuries. Dr Chris Gale said, ‘Being able to measure how common brain injuries are, allows health professionals […] to focus on reducing these devastating conditions’.

Making England a safer place to give birth

This new system of reporting represents one arm in the governmental bid to make England a safer place to give birth. Back in 2015, Health Secretary Jeremy Hunt announced plans to reduce the rate of brain injuries suffered by infants during or soon after birth. The announcement on the www.gov.uk website stated that by working with experts to ensure best practice in the NHS, the government would ensure that ‘every mother and baby receive the best and safest care, 24 hours a day, 7 days a week’.

Consequently, and according to reporting from the Imperial College London, the Department of Health has set a target to reduce the number of birth injuries by 20% in the year 2020 and to reduce this number by 50% by 2030.

However, the Care Quality Commission’s new report suggests that these targets may not be reached.

New research by the Care Quality Commission shows that almost one in four women are left alone during birth or labour. While this number is marginally reduced from a similar survey from 2015, it points to the fact that midwifery staffing levels are insufficient. Indeed, the NHS’s own policy is that women giving birth should always have a midwife or doctor with them. Surely adequate care and supervision during labour and birth is the primary way of ensuring the safety of both mother and child?

So, while government targets around safer birthing practices are laudable and may pan out to be successful, with chronic understaffing of NHS maternity services, it is likely we will continue to read of tragic and avoidable brain injuries affecting newborn babies.

At Osbornes Law we care about how you are treated both by medical professionals at your GP surgery or at a hospital and also under the care of private providers of health services. If you think that the care you or a loved one has received fell below the standards expected of a reasonably competent professional, then please do not hesitate to contact Partner and specialist medical negligence lawyer Stephanie Prior on 020 7681 8671.