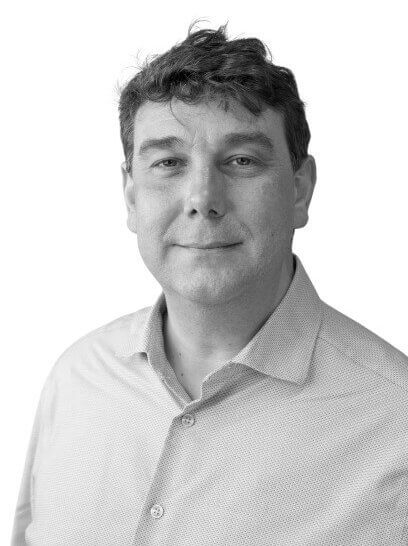 Scientific understanding of the workings of the brain continues to develop but there is still much that is not well known, and it is still not possible to reliably predict the outcome in many patients who have suffered a head injury.

A brain injury is usually – but not always – diagnosed by scanning. An MRI scan or CT scan will demonstrate any bleeding within the brain, any lesions, haemorrhages, skull fractures or shift in the structure of the brain tissue.

There are often three phases of a brain injury, where the first is the initial injury, the second represents the damage caused by interrupted oxygen supply in the minutes after the injury, and the third is bleeding and swelling that occurs over the following hours and days.

A head injury can be referred to as ‘open’ or ‘closed’. An open head injury refers to a penetrating injury, where an object such as a weapon enters the skull and damages the brain. These injuries are often fatal but are thankfully quite rare. In a closed injury the skull is not penetrated (although it can be fractured) and the damage is done by violent movement within the skull on impact or through shaking. The brain is a delicate and soft substance, and these violent forces can cause it to be sheared and bruised.

There are conventional measures that indicate the severity of a head injury. Reduced consciousness is measured by a 15 point test called the Glasgow Coma Scale. Anything less than 15 will indicate a degree of impaired consciousness but in many cases that reading will return to normal and there will be no lasting damage. Generally, the lower the score the more serious the injury.

It is very common for people who suffer head injuries in an accident to have no recollection of the accident at all. Some have an even earlier period loss of consciousness, where they cannot recall events before the accident (retrograde amnesia), and this again is seen as an indicator of a more serious injury.

Other early indicators will include nausea and vomiting, impaired speech, balance or vision and headache.

A ‘minor’ head injury will usually resolve naturally within weeks or months, but will still involve unpleasant symptoms such as headaches and dizziness, fatigue and anxiety.

A ‘moderate’ head injury will usually include a period of Post Traumatic Amnesia (PTA) of up to 24 hours. Symptoms will often improve, and may completely resolve, but some patients continue to suffer in the longer term.

A longer period of PTA may be classified as a ‘severe’ or ‘very severe’ head injury and in these cases, the patient is often left with long term disability from problems with brain and sensory function, and sometimes motor function.

Insights From our Personal Injury Lawyers VIEW ALL