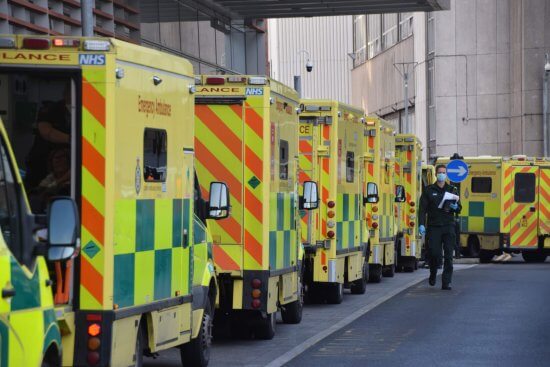 Child pedestrian crossing road knocked over by car when running into road sustaining a traumatic brain injury and serious orthopaedic injuries. Issues of accident reconstruction evidence led to liability being agreed at 66.66% at a joint settlement meeting and subsequently being approved at the High Court. Quantum subsequently to be agreed.

Award of £250,000 lump sum for a 58-year-old train driver who sustained a mild traumatic brain injury as a result of a moped accident. He had to retire early due to fatigue and concentration issues but had other possible non-accident related health problems which had intervened.

£1m lump sum for subtle brain injury giving rise to an inability to continue working in a Solicitor’s personal injury firm as a costs draftsman, consequential loss of earnings and loss of equity share in the business. The settlement, negotiated at a joint settlement meeting involved complex calculations regarding the valuation of the business in the legal climate post the Jackson reforms.

A claim was made for a French national working in London for a firm of Estate Agents who was showing a prospective tenant around a flat in Mayfair when he fell down a hole in the floor left unguarded by the Landlord’s builders. He sustained a serious injury from which he made a very good recovery and went on to obtain an MBA at University but he was left with subtle cognitive deficits. Claims were made against both his employer and the Landlord. Liability was denied throughout and in the alternative high contributory negligence argued. The matter was settled at a joint settlement meeting for £103,000.

A claim was made for a Sri Lankan national whose head had been run over by a Range Rover as she was attempting to get into the vehicle. She sustained devastating maxillo-facial injuries and a serious brain injury. The matter was defended on various grounds by the motor insurer’s Solicitors who argued that an indemnity should not be provided as she had knowledge of the driver’s alcohol consumption and was an employee of the driver. The driver had no employer’s liability insurance. In the alternative contributory negligence was argued. After a joint settlement meeting, the Claimant recovered £454,000 in full and final settlement.