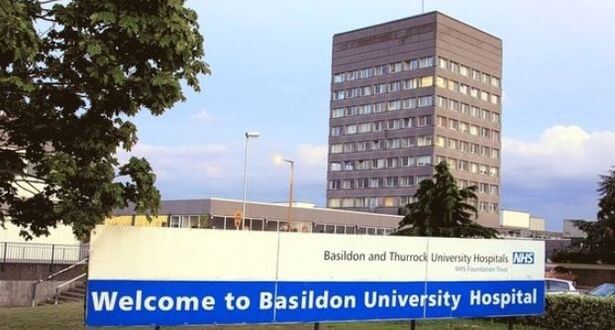 A Channel 4 News investigation into the maternity scandal at Basildon Hospital, which is part of the Mid & South Essex NHS Trust, has found that grieving parents whose babies have been injured or tragically died feel that they are not being heard or listened to by the trust.

Through a freedom of information request, the investigation revealed that the NHS trust has paid out more than £103 million in compensation claims in 176 cases.

Find Out How To Make A Medical Negligence Claim

In 2020 the Care Quality Commission (CQC) rated the maternity unit as inadequate and the trust was issued with a warning notice. Although this rating has now been moved up to ‘needs improvement’, the CQC still highlighted significant staffing issues.

Stephanie Prior, head of medical negligence at Osbornes Law and who specialises in birth injury claims was interviewed as part of the Channel 4 report. Stephanie comments that the trust ‘does not seem to be learning lessons from their mistakes and despite constant reassurance, the same mistakes are happening time and time again.’

Stephanie, who represented Ionel Pintilie after his wife Gabriela Pintilie died following the birth of their daughter at Basildon hospital, also said that ‘using google translate to communicate with patients was not good enough and that she represents a high number of parents whose first language is not English.’

Gabriela Pintilie lost six litres of blood after giving birth to her daughter via cesarean section at Basildon University Hospital in February 2019. The Romanian born mother bled to death several hours after doctors conducted emergency surgery and serious delays followed, along with a failure to deliver the right further care.

“We trusted the doctors and nurses to keep Gabriela safe and I am so grateful for the doctors who tried to do this but others let us down us and have left me without the wife I loved since we were childhood sweethearts and our children without their devoted mother. The biggest tragedy is that Stefania will never know her mummy all because of the failure of others.”

Mr Pintilie is now calling for an independent investigation into his wife’s death.

You can watch the full report below.

If you have suffered bereavement or birth injuries following treatment at Basildon maternity unit or any other maternity unit, Stephanie and her team may be able to help. Please call or fill in the form below and Stephanie will call you back.

You can find out more about Stephanie’s experience here.