In this case, a 14-year-old boy was very sadly killed by the reckless driving of an uninsured driver. As a result of the accident the parents’ lives were destroyed and the mother of the boy was unable to work again.

We were instructed by the parents and a claim was brought against the Motor Insurers Bureau (MIB) not only for the bereavement award that was payable to the parents but also for compensation for the parents’ psychiatric injury.

Sadly the law considers the parents in this situation to be “secondary victims” of the original accident because the parents were not there when the accident happened and there are currently strict legal guidelines setting out when a secondary victim can and cannot claim.

These guidelines involve, amongst other things, determining how long it was before the secondary victims found out about the accident and in this case there was a couple of hours involved as it took a while for the police to identify the boy and contact the parents.

The Motor Insurers Bureau defended the claim by saying that the delay was too long even though the delay was totally outside of our clients’ control and that our clients could not, therefore, recover any compensation in their own right.

Despite Counsel advising us that the claim could not succeed we pressed on with the claim regardless and eventually the parents agreed to accept £40,000 in settlement of their claim.

This case was subsequently reported in the APIL – ( Association of Personal Injury Lawyers )newsletter and the mother of the child has appeared on television to publicise the plight of victims of uninsured drivers. 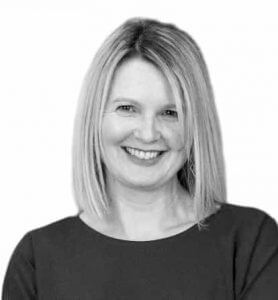