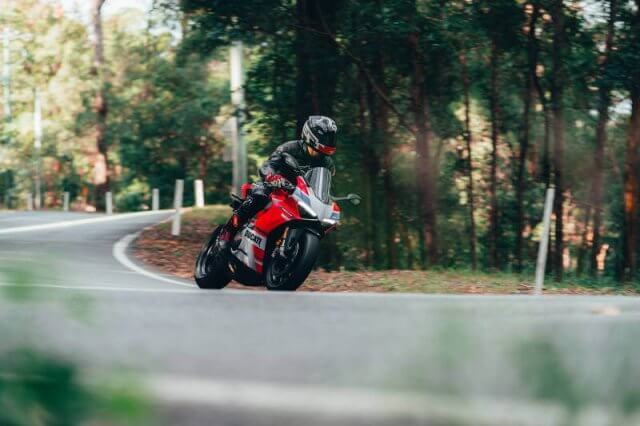 Mr H was a hard-working security operative. He and his wife both worked full time and they were planning to start a family.

He was riding his motorbike through a junction in Finchley when a car driver cut across his path into a side road without looking and into collision with Mr H, who fell under his bike. He suffered serious chest injuries and was airlifted to hospital where he remained in intensive care for several days until he was able to breathe again unassisted. As well as fractures to the chest wall he sustained post-traumatic stress disorder from this near-death experience and a bad fracture to the wrist of the dominant hand which required metalwork fixation surgery.

Mr H returned to work after a few weeks and was promoted to a managerial position where he was not required to do doorman work, but was unable to cope with the demands of that job and instead sought less stressful non-frontline security work. He was not able to lift and carry his newborn baby and family life was very restricted.

He had four further operations, three to the wrist and one to the chest, over the following two years. By that time he was still in security work but avoiding confrontational work.

Liability was admitted early on but the defendant’s insurers contested the value of the claim. Court proceedings were issues, witness statements were served, experts’ reports were obtained by both sides in orthopaedics, cardiothoracic surgery and psychiatry, and the case was listed for trial.

The claim was valued on the basis that Mr H would continue to earn less than his full earnings potential because he was physically and psychologically unable to return to door security work; in addition, there were claims for the care provided by his wife, for the damage to his bike gear, and for the cost of future private medical treatment.

Mr H’s case was settled shortly before trial when, having earlier rejected an offer of £60,000, he accepted an improved offer of £90,000.