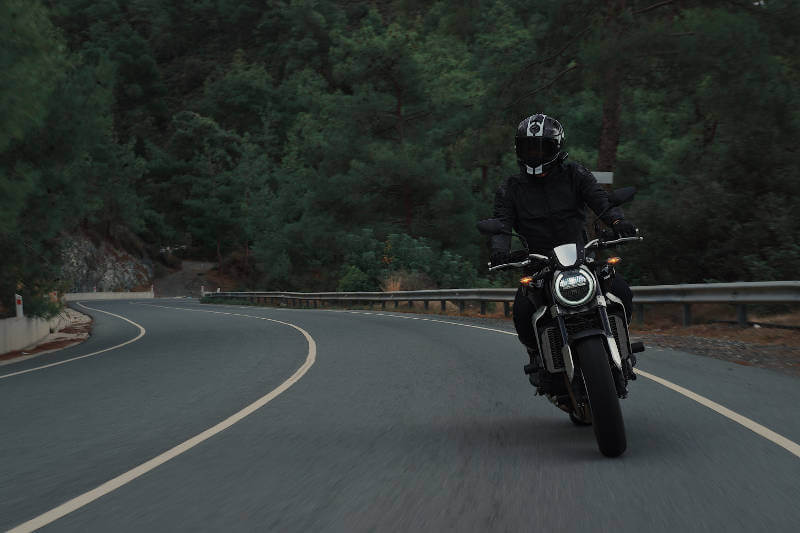 Blanca Diego, Personal Injury solicitor at Osbornes Law, settled a claim for a 30-year-old motorcyclist who was involved in a Road Traffic Accident in September 2018.

The Claimant had several tattoos and, the tattoos on his knees had been disfigured as a result of the scar.

The case settled for £15,000 and included the cost of re-tattooing the disfigured tattoos as well as a couple of months of loss of earnings.