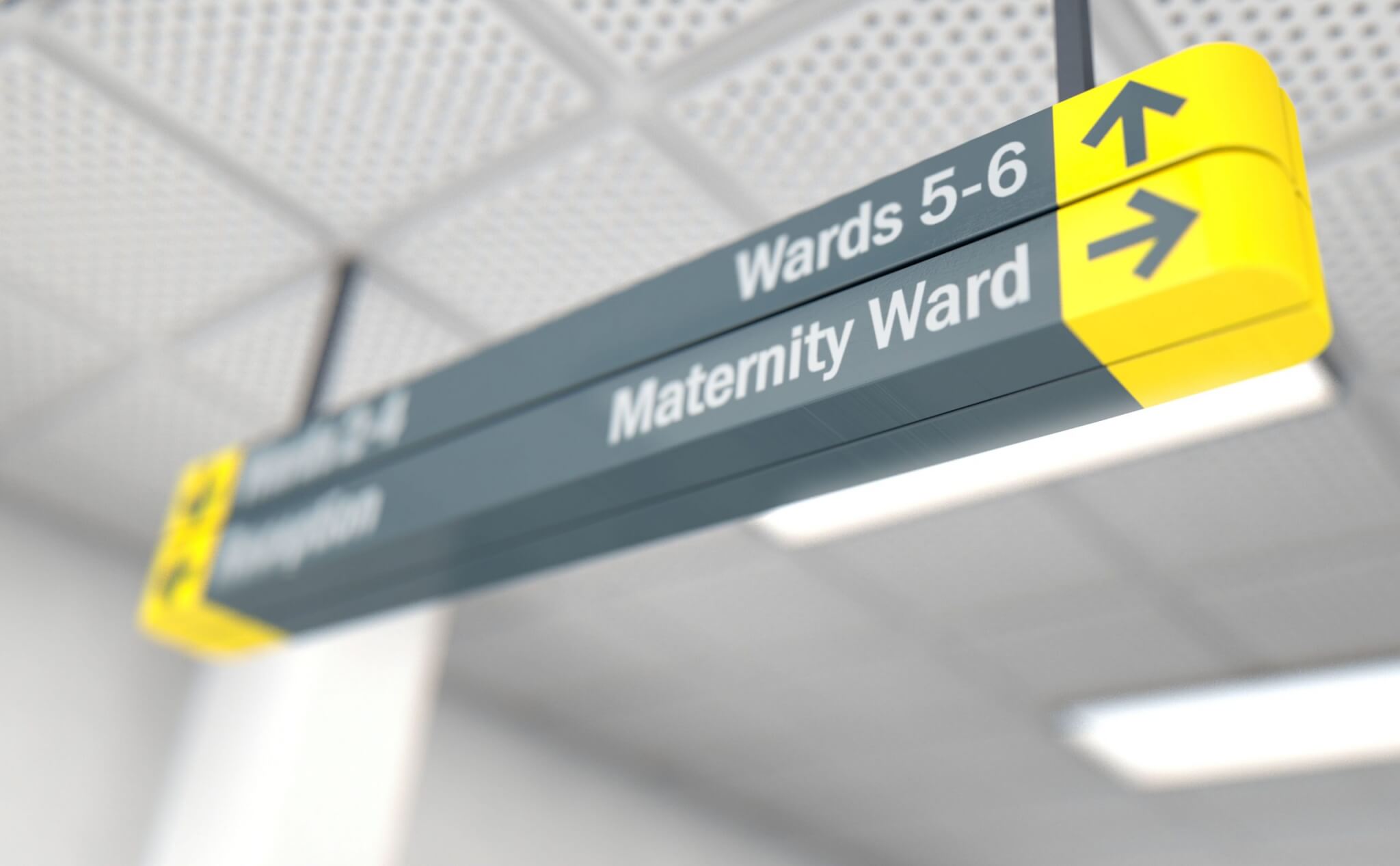 Basildon Hospital has been given until 4.00pm on Monday 9th November for changes to be made to the concerning maternity unit following the health regulator, Care Quality Commission, rated the unit as ‘inadequate’ after visiting the hospital three times since April 2019.

Concerns have been raised for the women using the maternity services, as action has not been taken despite issues raised on previous inspections.

The CQC report said that lessons had not been learned since the previous visit in August 2019. Oversite of care and staffing is one of the issues that needs improving immediately, whilst a still birth had not been properly escalated for investigation earlier this year.

Stephanie Prior, who is head of clinical negligence at Osbornes Law, was instructed by Gabriela Pintilie’s family after she died giving birth to her daughter in February 2019 at Basildon Hospital said: “Quite a few women have been in contact with me to discuss [similar] issues. Women need to be reassured that they will be safe if they go to this unit. It is a very anxious time with other worries and pressures compounded by COVID 19..and they shouldn’t feel fearful about going into the unit.”

When expressing her concerns on specific issues on the maternity unit, Stephanie described the hospital as having a “toxic working environment” and said that staff were also lacking support from the top. “There’s been too many serious incidents which will also affect staff as well as patients and they cannot be expected to work under such chaotic, unsupported, working environments.”

If you have suffered inadequate medical care contact Stephanie and her team who will listen to your experience and advise you of any next steps you may be able to take and how we can support you.

You can contact Stephanie on 0207 485 8811 or complete an online enquiry form to request a callback.