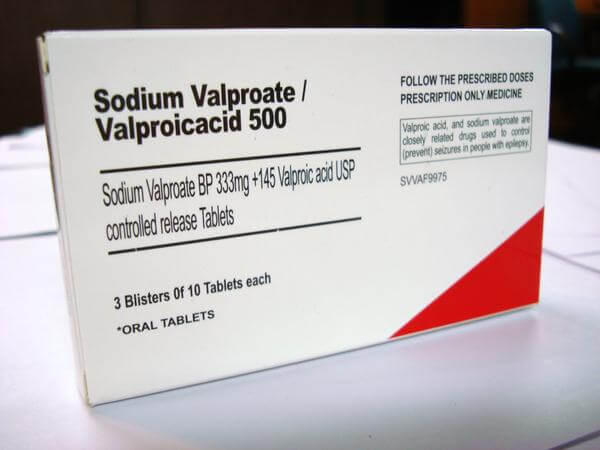 Sodium Valproate, a powerful epilepsy drug which is prescribed in the UK under the brand names Epilim, Episenta and Epical, is given to thousands of women suffering from epilepsy every year. The powerful drug is used to control seizures, however it has been established that the drug carries a 10% chance of causing physical abnormalities in children born to mothers who have taken it. In addition, those children face a 40% risk of developing cognitive problems such as learning disabilities and autism.

Valproate medicines are believed to have affected close to 20,000 babies in the UK alone since the 1970s. Many women who have been given this drug allege that they were not properly warned of the risks, despite medical papers as far back as the 1980s identifying potential risks to developing babies when exposed to Valproate medicines in the womb.

There is already pending litigation on the same issue in France, as 1,200 families are preparing to sue the manufacturer of the drug, Sanofi. Specifically, they allege that the company has failed to sufficiently warn women of the risks of taking this drug during pregnancy. Affected families and their lawyers in the UK will be closely watching the progress of the French litigation and action in the English courts is a possibility.

The main issue here is whether the warnings which are already in place are strong enough to enable expectant mothers to assess the risk to their unborn child. Instructions given to doctors suggest Valproate should not be given to women during pregnancy unless there is no safer alternative and unless a proper discussion of the risks has already taken place. Despite patient information leaflets in the UK mentioning the potential risks to a child’s development for a number of years, it is clear that some women do not feel that they have given informed consent to the prescription of this medication.

Under English Law, where the medical practitioner has sought the consent of a patient to a given form of treatment (or medication), but has failed to advise the patient of all of the risks associated with such treatment, this failure to fully advise the patient could lead to civil proceedings for negligence.

The European Medicines Agency is due to examine whether the current warnings are sufficiently strong and a number of women whose children have been affected will give evidence at a safety review in London this week.

It is important that this issue is considered and that guidelines given to doctors, as well as information given to patients, is up to date and appropriate. What is also important is that women who are able to establish that they were not given adequate information to enable them to properly consent to this treatment are compensated for the harm they and their children have suffered.

At Osbornes Law we care about how you are treated both by medical professionals at your GP practice and also under the care of private providers of health services. If you think that the care you or a loved one has received fell below the standards expected of a reasonably competent professional, then please do not hesitate to contact Partner and specialist medical negligence lawyer Stephanie Prior on 020 7681 8671.