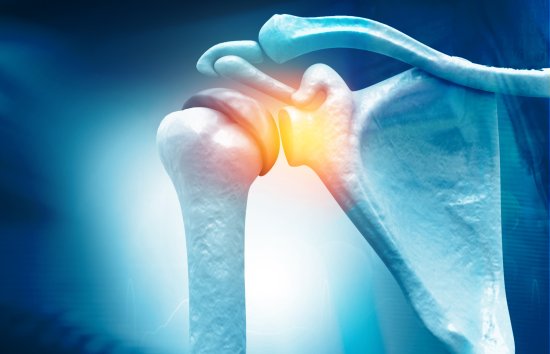 Stephanie Prior was instructed in a claim against Luton & Dunstable University Hospital where our client sustained an injury to his ulnar nerve during bowel surgery.

Our client was diagnosed with bowel cancer in November 2019 and underwent surgery under general anaesthetic to excise the tumour in January 2020. Our client was placed in the Lloyd Davies position and was provided with arm and shoulder supports during the procedure.

Following the procedure our client woke from the anaesthetic and our client complained of a sore shoulder, elbow, and neck whilst in the recovery room. He was provided with intravenous pain relief and then was transferred to the ward. On waking, our client discovered he could not move his left hand nor his left wrist. His left bicep was also swollen. An x-ray on 11 January 2020 did not show any signs of injury to the left shoulder or left bicep but our client remained concerned about the weakness and numbness in his left arm.

Our client was taken back to theatre on 13 January 2020 for a diagnostic laparotomy, for medical issues that related to the original surgery. His recovery was complicated.

By 20 January, 10 days after the original bowel operation, our client remained unable to move his left wrist. Nerve conduction studies in February 2020 confirmed he had sustained an injury to the left radial nerve during the operation on 10 January 2020. Our client was expected to make a reasonably good recovery, which has thankfully been the case albeit he continues to lack control with fine motor movements but he is able to manage day to day tasks and continue with his employment. Although he was unable to continue working as a sole trader in a manual job, and had to find employment with a company so that he had employed status and he had the support of a colleague at work when he was carrying out manual tasks.

Stephanie Prior successfully settled the claim for a five figure sum without needing to issue Court proceedings as the Defendant Trust admitted liability following the Letter of Claim.

To speak to a medical negligence specialist about a negligent surgical claim, call Stephanie Prior or complete an online enquiry form.