Bowel Cancer need not be a killer 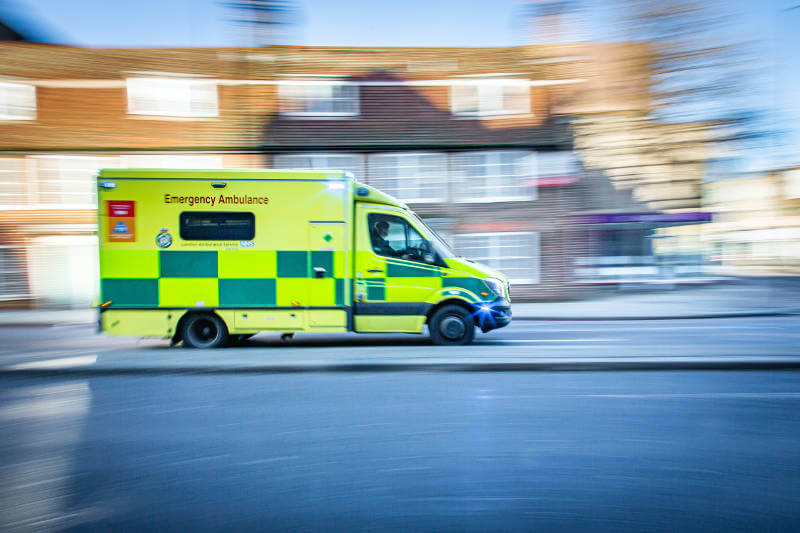 Cancer is a word that attracts stigma. Many people believe that if you are diagnosed with cancer you are going to die. It is seen by many to be a death sentence.

However, this is not always the case. Cancer can be treatable if it is diagnosed and treated in a timely fashion.

In 2011 41,581 people were diagnosed with bowel cancer. In 2012 16,187 people died from the disease. That is almost 40% of those diagnosed the previous year and apparently, 54% of cases are linked to lifestyle factors. Surely, such factors can be identified at an early stage by a qualified doctor and an early diagnosis made?

Statistics reveal that bowel cancer is the second-highest cancer killer but if caught early the survival rate can be in the region of 97%. The importance of early bowel cancer treatment cannot be stressed enough.

Statistically, if it is not caught early then the survival rate plummets to 7%. It seems that the later you are diagnosed the more difficult it is to treat. Presumably, this is due to it spreading to other organs as secondary metastasis such as the lungs, liver or brain. Bowel cancer is identified at 10% of all cancer deaths and 13% of all cancer cases.

It is therefore essential that any warning signs are reported to a doctor such as a GP and if symptoms continue repeated visits to the GP should be made so that early referral to a specialist can be organized, hospital appointments made and further tests or investigations carried out where there is a suspicion that cancer could be or has developed.

Often the difficulty for some people is the embarrassment of seeing a doctor and having to discuss personal information relating to abnormal bowel habits. Sometimes, the delay in bowel cancer treatment lies at the hands of the GP who is unable to see the patient or if the GP does is unable to make the connection that the patient’s symptoms are indicative of cancer risk. A GP may provide false reassurance that will not encourage the patient to return for further advice at a later date. This will lead to further delay in referral to a specialist, subsequent diagnosis and possible life expectancy.

Cancer should not be a death sentence. 57% of people diagnosed with bowel cancer and who receive early bowel cancer treatment survive for at least 10 years or more. Therefore if you report abnormal bowel symptoms to your GP and no action is taken be sure that you attend the GP surgery again and insist that action is taken, especially if there is a family history of cancer. I have dealt with cases where opportunities for diagnosis were missed and the ramifications for the patient and their family is serious. In some cases, it can literally be the difference between life and death.