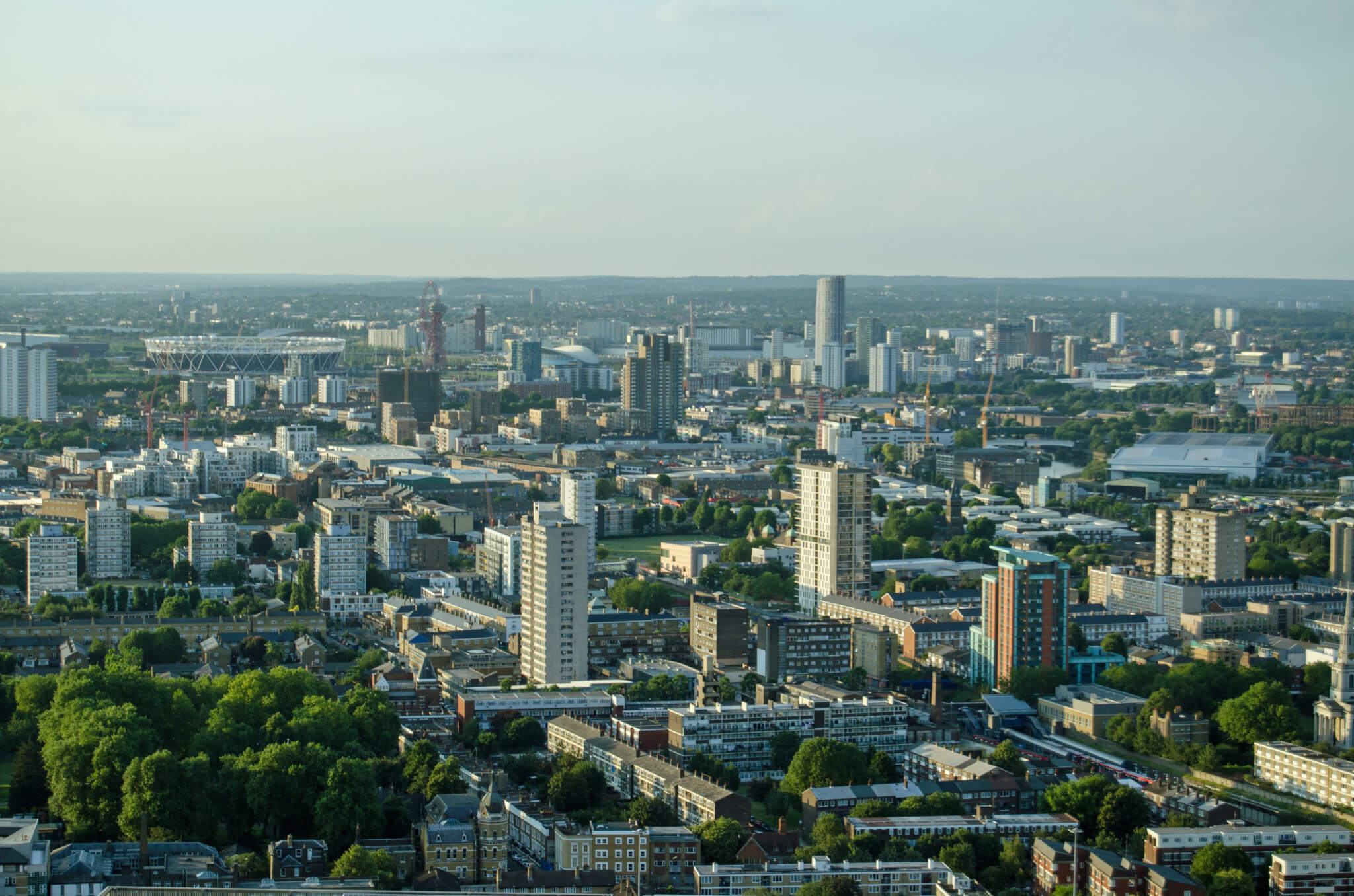 Until February 2022, the social housing allocation scheme for the London Borough of Newham allowed people who lived outside the borough to be included on the register where they had a strong local connection with Newham. This included where the applicant had close relatives who had lived in the borough for at least five years.

This was the situation a client of William Ford found herself in (hereafter referred to as ‘the claimant’). She was born in Mogadishu, Somalia, but had lived in Newham from the age of six. Her mother, three sisters and four brothers also lived in the borough. The claimant became homeless in 2015 and made a homelessness application to Newham. The full housing duty was accepted under Housing Act (HA) 1996 s193(2) in July 2015 and accommodation was provided in Newham. She was also allowed on to the housing register.

Then, in February 2018, Newham made the claimant an offer of an assured shorthold tenancy outside Newham. The accommodation offer was what is known as a private rented sector offer (PRSO) under HA 1996 s193(7AC). Such offers of accommodation bring the housing duty owed towards a homeless applicant under HA 1996 Part 7 to an end, whether the offer is accepted or refused. The claimant was warned that if she did not accept the offer then Newham’s duty to provide her with accommodation would come to an end. However, the letter did not state that by accepting the offer, she would be at risk of being removed from Newham’s housing register.

The claimant had little choice but to accept the offer, given the risk that she would become homeless if she refused. A suitability review was requested in which she raised concerns about being placed out of borough on the basis that she was a carer for her mother (who resided in Newham), the impact of the loss of family support in relation to caring for her children, and the fact she would have to leave her employment due to travelling time. However, Newham held that the offer was suitable in a review decision. No appeal of that decision was brought. The review decision also advised that the claimant was entitled to be on the housing register and advised that she re-register (having been removed).

The claimant was accepted back on to the housing register, notwithstanding the fact she no longer lived in the borough, as it was acknowledged by Newham that she had a local connection to the borough through her family. Following the birth of twins in 2019, the private sector accommodation provided by the council became severely overcrowded. She now had five children, two of whom were disabled. Medical evidence was obtained regarding the negative impact of the accommodation on the family. The claimant instructed Osbornes to assist with increasing her priority under Newham’s allocation scheme. This process was ongoing when the council amended its scheme in February 2022.

The new allocation scheme
The amended allocation scheme (‘the new scheme’) now provides that in order to be eligible for inclusion on the register the applicant must, among other criteria, live within the borough of Newham and have done so continuously for three years. There is an exception to the residence rule where the applicant is owed a homeless duty by Newham under HA 1996 Part 7. This covers people placed in temporary accommodation outside the borough.

This gives rise to a scenario whereby a person provided an assured shorthold tenancy outside the borough, but still subject to the main housing duty, can remain on the housing register, whereas another person offered an assured shorthold tenancy pursuant to a PRSO (thereby discharging any Part 7 duty) will be excluded from the register. In practical terms, people in each scenario would be in exactly the same position, but they are treated differently under the policy.

In an equality impact assessment dated 29 April 2021 (disclosed to the claimant’s solicitors as part of pre-action correspondence), it was expressly noted that Newham residents placed in temporary accommodation by the council outside Newham were eligible to join the register as they had been accepted as homeless. There was no reference to people who had been placed in out-of-borough temporary accommodation pursuant to a PRSO.

The equality impact assessment also stated that the impact of the proposed changes on the protected characteristics of race and disability would be high. It noted that Black and minority ethnic people were more likely to be found in overcrowded households and were more likely to be living in housing in a poor condition than the white British population.

The new scheme also provided that any provision of the scheme could be waived at the council’s discretion if there were ‘exceptional circumstances’, providing as follows:

There is, however, no policy as to how discretion will be exercised.

By a letter dated 21 February 2022, the claimant was notified that she was no longer entitled to remain on the housing register because it was now necessary to demonstrate that an applicant had been living continuously in the borough for three years, and it was no longer sufficient to rely on family connection to the borough. A review was pursued but Newham upheld the decision to remove the claimant from the register.

There followed pre-action correspondence between the parties. Following a request by the claimant’s solicitors, Newham confirmed that 457 PRSOs had been made in the previous two years, of which 233 were made out of borough. This compared with a total of 3,153 offers of temporary accommodation, of which 1,613 were made out of borough. Approximately 75 per cent of all out-of-borough PRSOs were made to households where the main applicant’s ethnicity was recorded as Black, Asian or other (non-white).

In both the review decision and the pre-action response, Newham refused to exercise its discretion to allow the claimant onto the register and to waive the requirements of the new scheme in relation to residence, having regard to the particular circumstances of her case. It was revealed that the claimant was the first person to request the exercise of discretion under the relevant provision of the new scheme since its introduction.

A claim for judicial review was then issued on 21 September 2022. The claimant sought to challenge the policy for the following reasons:

Newham didn’t provide an acknowledgment of service or summary grounds of defence to the claim. On 20 October 2022, the High Court ordered that a permission hearing be listed as soon as possible after 14 November 2022, on the basis that it would assist the court to have oral submissions on the ground involving discrimination. It also noted that the ‘issues in this case are potentially of wider importance than to the claimant and her family alone’.

However, just prior to this order being made, Newham had agreed that it would exercise its discretion to allow the claimant back on to the housing register. Following some negotiation, it was agreed to reinstate her with a registration date in 2015, that being the time she was first placed on the housing register. The registration date is important as where applicants bidding for accommodation are tied, the deciding factor will be the date of registration on the scheme.

Given that the claimant had achieved all the relief she could have hoped to achieve at a final hearing, and having regard to the early stage of the claim (pre-permission), her solicitors acknowledged that the claim had been rendered academic. A consent order disposing of the claim was agreed and then approved by the court on 24 October 2022.

However, while this represented a very favourable outcome for the claimant, the provisions that she sought to challenge in the new scheme remain and have not been amended by Newham.

If you have been affected by this rule and find yourself in a similar position, please contact us to find out if we can help. Please fill in the form below to speak to a member of our team.