EU Nationals with Pre-Settled Status entitled to benefits and housing 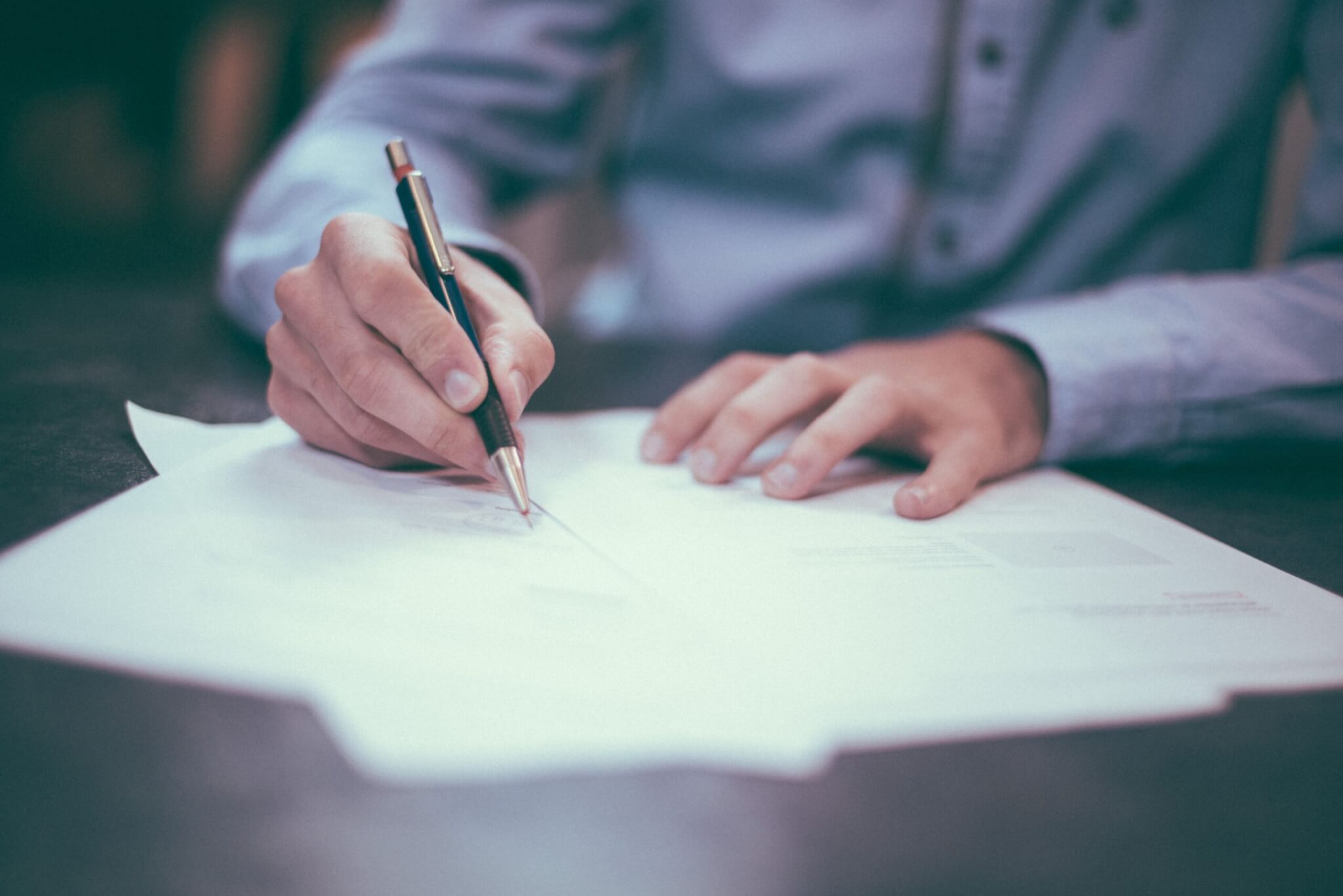 What does the Pre-Settled Status judgement do?

The order made by the Court of Appeal quashes parts of regulation 9 of the Universal Credit Regulations 2013 ( as amended by the Social Security (Income Related Benefits) (Updating and Amendment) (EU exit) Regulations 2019). These regulations provide that having a right to reside in the UK on the basis of “pre-settled status” (otherwise known as limited leave to remain) is not sufficient for being eligible for the following benefits:

The Court of Appeal found that excluding those people with pre-settled status from entitlement to these benefits was unlawful discrimination on the grounds of nationality against EU citizens, which was contrary to article 18 of the Treaty on the Functioning of the European Union.

The Court of Appeal has granted a stay in implementing the judgement until 26 February 2021. This was to give the Secretary of State for Work and Pensions an opportunity to appeal to the Supreme Court (which appears to be likely to be pursued). This means decision-makers will still be able to rely on the law as it stands up to 26 February 2021.

What does the Pre-Settled Status judgement mean for benefit claimants?

There will be a large pool of EU nationals and their family members living in the UK who have been granted pre-settled status, but who have not yet acquired settled status (most often by virtue of living in the UK for 5 years). Under the current rules, such people have been unable to access the benefits referred to above, unless they could demonstrate some other right to reside (generally under EU law).

People with pre-settled status who are in need of assistance from welfare benefits should now make an application to the Department of Work and Pensions (“DWP”). Equally, people waiting on a decision on a benefit claim already submitted can now seek to rely on their pre-settled status for eligibility for benefits.

Persons refused benefit on the basis that their only right to reside in the UK was pre-settled status should seek to appeal (or request a mandatory reconsideration of) any such decision. The normal time limit for an appeal is 1 month, but an appeal can be brought any time up to 13 months from the date of the decision (although you have to explain why you did not bring the appeal sooner). The fact that this decision has just been made by the Court of Appeal is likely to be a good reason why many people did not appeal sooner.

The DWP may seek to delay making decisions on many cases pending any possible appeal to the Supreme Court. Depending on the facts of the case it may be possible to challenge such decisions by the DWP by way of a claim for Judicial Review.

Similar regulations were passed by the government preventing access to child benefit, child tax credit, the ability to make a homeless application, entitlement to council tax reduction, and the ability to join a social housing register, where your only right to reside was on the basis of pre-settled status. Whilst the judgement of the Court of Appeal does not deal directly with these regulations the legal principles involved are exactly the same. Therefore, anyone denied access to such benefits or housing assistance should seek immediate legal advice on challenging decisions of this nature.