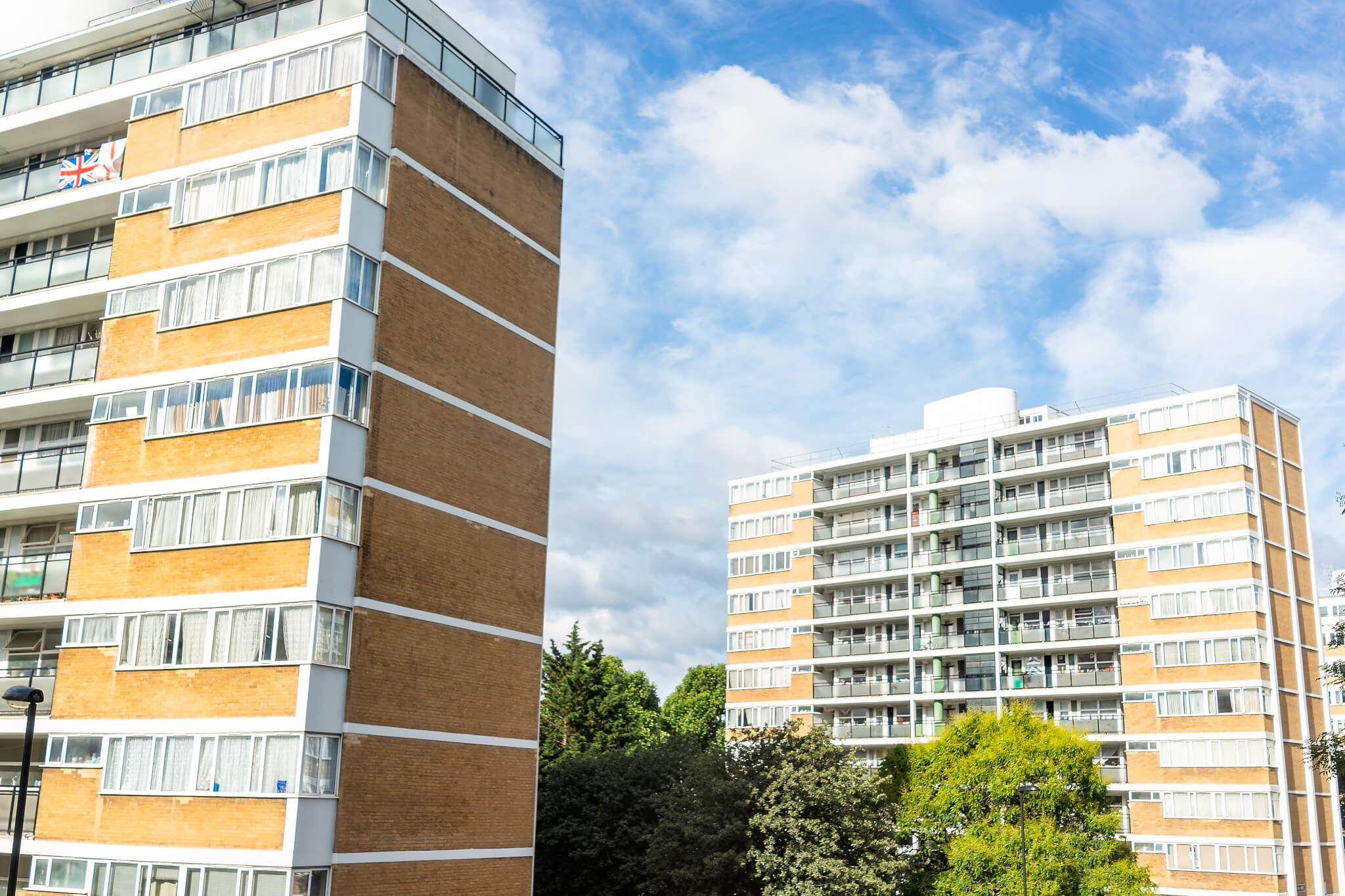 The High Court has today handed down judgment finding that Westminster City Council’s housing allocation scheme is unlawful, on the grounds that it fails to afford reasonable preference to homeless persons.

The two Claimants were homeless applicants and had both applied to join the Council’s housing register. Both Claimants’ applications were refused. The Council had, however, accepted that the relief duty applied to both Claimants. The relief duty applies where a local authority is satisfied that an applicant is homeless and eligible for assistance, and the local authority is then required to take reasonable steps to help the applicant to secure that suitable accommodation becomes available for the applicant’s occupation’ for at least six months.

However, at the time of the Claimants’ applications to be placed on the housing register the Council had not yet accepted that they were under a duty to provide the Claimants with suitable accommodation (often referred to as the “main housing duty”). The main housing duty is owed where a local authority is satisfied that a homeless application is homeless, eligible for assistance, in priority need of accommodation, and not homeless intentionally. The Claimants’ homeless applications were still under consideration at the time of their application to be placed on the housing register.

The Council’s housing allocation scheme provide as follows in relation to homeless applicants:

8.1. Households to whom Westminster City Council has accepted a statutory duty under the Housing Act 1996 as amended.

8.1.1. Households accepted as homeless will be given points as set out in section 2.6.33. If a homeless applicant becomes ineligible for housing (see section 1.2.3), the Council’s duty will end. …..”

8.1.3. Applicants who are owed the prevention duty under section 195 of the Act or the relief duty under section 189B of the Act will be provided with personalised housing plans. They will not generally be considered for inclusion on the housing register until a decision has been made as to what (if any) duty to provide accommodation is owed to them, although the Director of Housing can exercise discretion to consider them for inclusion at an earlier stage.

Whilst it is possible to read this part of the allocation scheme various ways, the Council confirmed prior to the issue of proceedings, and throughout the duration of the claim before the High Court, that the meaning of “households accepted as homeless” in this part of the policy was that the household was only considered to be eligible for inclusion on the housing register if the main housing duty has been accepted by the Council.

When drafting housing allocation schemes, local authorities are required to give “reasonable preference” to certain groups, which includes homeless persons. The relevant law can be found at s166A(3) of the Housing Act 1996 (“the Act”), which provides as follows:

3)As regards priorities, the scheme shall, subject to subsection (4), be framed so as to secure that reasonable preference is given to—

(a)people who are homeless (within the meaning of Part 7);

In the claim for judicial review we argued that the allocation scheme failed to provide reasonable preference to homeless persons who fall within section 166A (3)(a) of the Act, and all applicants who are owed accommodation duties as set out in section 166A (3)(b) of the Act other than those owed the main housing duty under section 193(2) of the Act.

It became clear during the Court proceedings from the Council’s own data that only 30% of the total number of applicants who were accepted to be homeless were found to be owed the main housing duty, and thus placed on the housing register. Everyone else was excluded.

The High Court has now found that the Council’s allocation scheme is unlawful. Whilst it is possible to exclude people to whom reasonable preference is owed from the housing register by reference to factors of general application (such as persons who have rent arrears, or those guilty of anti-social behaviour), it was not possible to exclude people by simply because they were homeless but not owed the main housing duty.

The Court found that the scheme operated in such a way as to thwart the aim of the legislation. In effect it amounted to a redefinition of the statutory class of those owed reasonable preference, effectively striking a line through s166A(3)(a) and excluding 100% of homeless applicants who were not also found to be in priority need and owed the main housing duty.

The judgment can be read in full here.

If you have any questions related to housing, please fill out the online enquiry form below and William Ford will be happy to help.