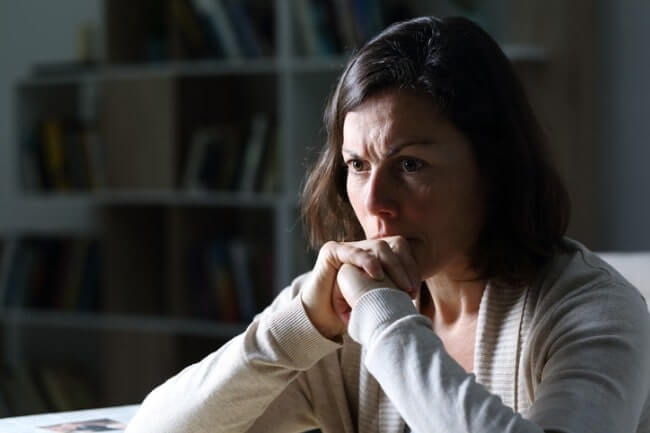 It has been reported that an ‘influential thinktank has urged the Lord Chancellor to grant automatic legal aid to bereaved families for legal representation to prevent them becoming retraumatised by the legal processes that follow a catastrophic event’.

This recommendation is part of the 54 made in the report by Justice.

Justice is an organisation with an interest in law reform and human rights and their role is as they quote ‘to strengthen the justice system’.   The organisation is made up of a variety of legal professionals including barristers; solicitors; legal executives, academic lawyers; law students and those interested in the law.

Justice is on a mission to achieve their goals by:

Their recent report ‘When things go wrong: the response of the justice system’ highlights the issues that the lack of public trust in relation to deaths where there is public interest or concern. There are many incidents that occur that causes multiple fatalities and these are due to systemic failure which needs to be investigated further so that there is public confidence in any such system that has contributed to such incidents and that there is reassurance that such fatalities will not occur again.

The current justice system is often clunky; in so far as it is more often than not littered with delay; lack of concern for those affected by such fatal disasters; and often families are left in the dark and confused by the whole process. Many are not treated with the respect and empathy that they deserve.

At Osbornes, we act for many families whose first language is not English. Earlier this year, I attended an inquest with my client, touching upon the death of his wife. The inquest took place 11 months after her death. He was anxious during this entire period of time. He did not speak English. An Interpreter was required for the 5 day inquest. My client was still unable to understand everything that was said and the interpreter struggled to keep up with translating the medical jargon. The death of my client’s wife following childbirth was due to a complete system failure; lack of communication at the time by the various teams involved in her medical care. The inquest process was difficult for my client; the cost was not manageable and legal aid was not an option.

We have other clients seeking redress following the Croydon tram crash. The process thus far has been complex and slow. The families of the victims, have had to endure significant delays and have found solace in each other during the process.

I have another family whose relative died following an error of a neurosurgeon. Three years on, the inquest has still not taken place, the police are investigating the matter and have had significant difficulties obtaining expert evidence. The delays with the police investigation; the inquest and the litigation has had a profound effect on the deceased’s surviving family. They have been unable to grieve and they are seeking closure. However, I cannot see that the Inquest will be listed until at least May 2021 which will be 3 and a half years after the death.

As identified in the The Justice report ‘an array of legal processes may flow from a single fatal event, such as the Hillsborough stadium disaster or the fire at Grenfell Tower. However, ‘a system cannot provide justice if its processes exacerbate the grief and trauma of its participants’.

In my experience, families want answers from inquests and inquiries and they want to be able to grieve instead of fighting a battle for answers; struggling to fund the inquest and the added stress to them as a consequence of often significant delays. The report says that following the implementation review of the Legal Aid, Sentencing and Punishment of Offenders Act the reasons provided for not introducing non-means tested legal aid for inquests where the state is represented was ‘wholly inadequate’.

It goes on to state that the ‘Government expresses no willingness to cap the number of advocates representing state bodies, claiming “it must be right that, for example, police or prison officers have representation at inquests where there is the potential for their job to be at risk”. It is not clear how this precautionary approach chimes with the view of the process as “inquisitorial”.’

A change should be made to the exceptional funding scheme so that Legal Aid is granted to families where families require representation at inquests or inquiries where the state has agreed to provide separate representation for one or more interested persons.

The report also comments on specific training recommendations for those involved in the inquest and inquiry process and that they should understand the needs of the bereaved relatives. Further that the Inquiry Rules 2006 should be changed to allow ‘the legal representative of a core participant to question witnesses where articles 2, 3 or 4 of the European Convention on Human Rights are engaged.

They also propose a new ‘Central inquiries Unit’ within the government as well as the appointment of a full time coroner and a special procedure inquest for specific deaths such as individual deaths caused by systemic failure and deaths caused by major incidents.

The other recommendations relate to change in procedures such as appointing a chair of an inquiry and the inquiry panel and making sure that the bereaved relatives and survivors of the incident are at the ‘heart of the process’. They comment on opening of investigations and greater collaboration between agencies involved; a statutory duty of candour such to allow a ‘cards on the table approach’ and on accountability and systemic change.

Sir Robert Owen, who is Chair of the working party, said: ‘A system cannot provide justice if its processes exacerbate the grief and trauma of its participants. Our recommendations seek to ensure that inquests and inquiries are responsive to the needs of bereaved people and survivors, while minimising the delay and duplication that impede effectiveness and erode public confidence. We think that this set of proposals, if implemented, will provide a cohesive and cost-effective system, with the prospect of a reduction in duplication and delay, and which in turn should serve to increase public trust.’

This Report is promising and I hope that the recommendations are taken seriously. There is a pressing need for change. Families will continue to want answers when things go wrong and a loved one dies. Why should they not have those answers? They should not be made to live with doubt and uncertainty after the death. Transparency and collaboration is imperative as well as access to a system where answers should lie. Delays; secrecy; expense and uncertainty are not conducive to assisting the surviving relatives.

To speak in confidence with Stephanie, or another member of the Medical Negligence team, contact us on 020 7485 8811 or fill in an online enquiry form here.