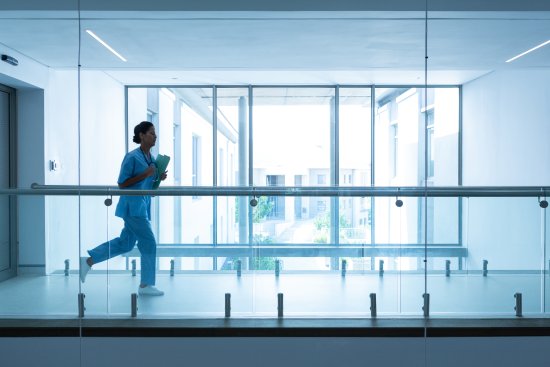 Osbornes Law specialises in helping families who have suffered a fatality due to inadequate medical care.

Our specialist team is led by Stephanie Prior, who has over twenty-five years of experience in helping families hold NHS Trusts to account for avoidable mistakes and medical negligence. Before Stephanie qualified as a lawyer she was a senior NHS nurse. This means she is very familiar with medical terminology and procedures. She is, therefore, able to quickly identify any anomalies in medical records, which may help in bringing a fatality claim against the NHS Trust.

Stephanie is also able to support you and guide you through the inquest procedure.

Below are some of Stepanie’s most recent cases.

Mis-diagnosis of asthma leads to death of family man

Stephanie Prior acted for the wife of a man, 42, who was wrongly diagnosed with asthma when in fact he had cardiac problems and should have been admitted to hospital for investigation and treatment. He was discharged from hospital, and he died following a collapse at work due to cardiac arrest several hours later.

The deceased left a wife of 19 years and two young sons.

The case was settled following negotiations.

Stephanie Prior acted for a woman whose GP failed to provide her with the correct medical care which led to a delay in her being diagnosed with bilateral angle closure glaucoma. She was then registered blind and required nursing care and was unable to live independently at home. She moved to a nursing home and funded this privately. She died following a fall in 2020.

Her son pursued a claim on his mother’s behalf and the case settled following negotiations for a six-figure sum.

Stephanie Prior acted for a man who was under the care of the mental health services and was prematurely discharged home despite having significant mental health issues. He took his own life and left a partner and a 3-year-old daughter. His partner pursued a claim for negligence under the Fatal Accidents Act 1976 and Law Reform (Miscellaneous Provisions) Act 1934. An Inquest was held.

The civil case was settled against the NHS Trust and the settlement was approved by the court in early 2021.

Stephanie Prior is acting for the family of a woman in her early 50’s who died due to the NHS Trust’s failure to diagnose appendicitis. There was also a failure by her GP to refer her to hospital sooner. When she eventually arrived at hospital, she was seriously unwell. She required emergency surgery, and this was delayed. She eventually did have surgery, however tragically she died post-operatively of multi-organ failure.

The case is still ongoing and there are many complex issues relating to the case.