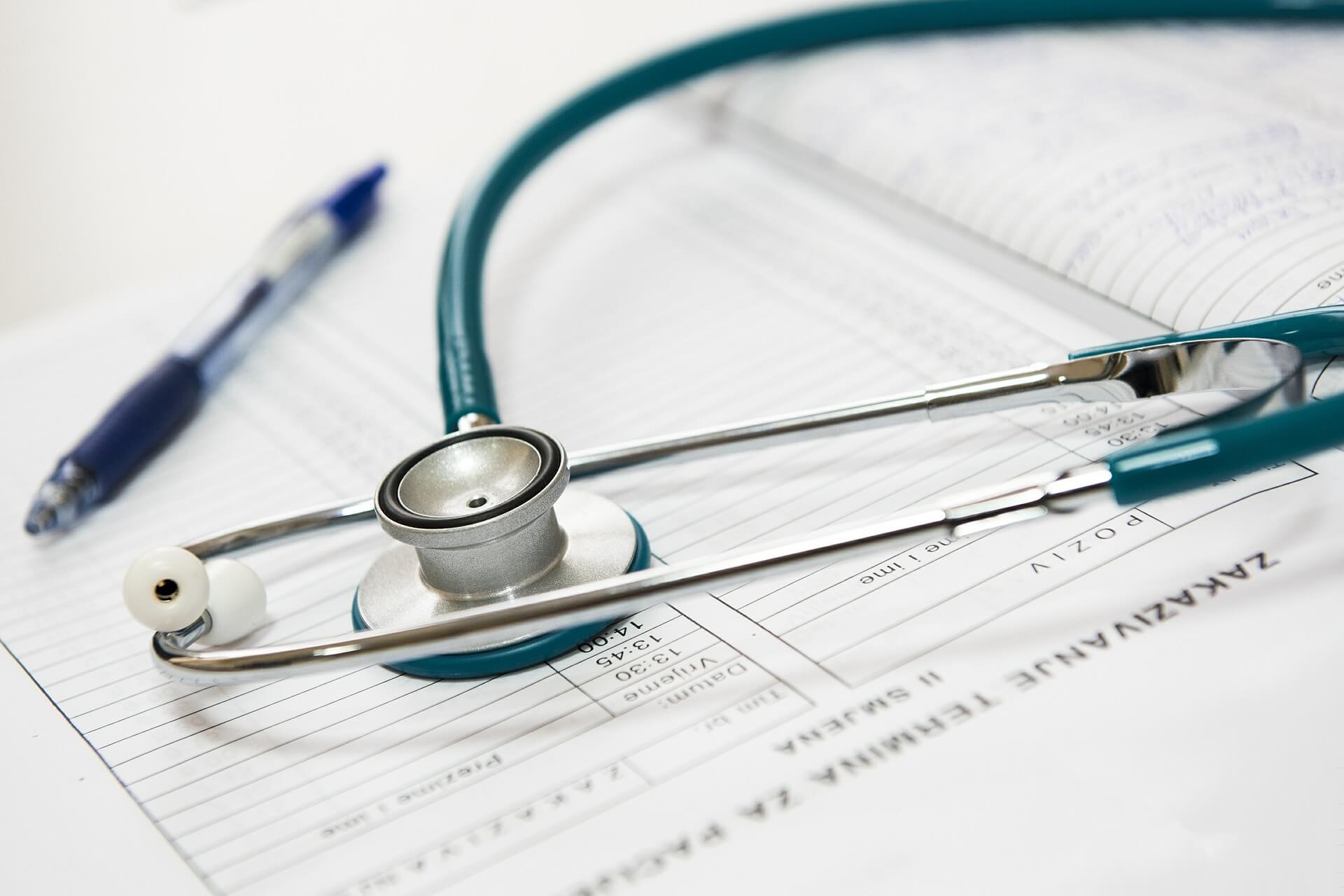 The Clinical Negligence team have in May 2021 successfully concluded a case in which our client was the family of a patient who died of a pulmonary embolism (“PE”) following routine day surgery. Our client was represented by Associate Solicitor, Jodi Newton, who specialises in cases involving misdiagnosis/failure to prevent blood clots, also known as deep vein thrombosis (“DVT”).

Mr S was a patient at the James Paget Hospital which is under James Paget University Hospitals NHS Foundation Trust (“the Trust”).

Mr S was admitted to the Trust on 19 February 2020 as a day surgery patient. A Venous Thromboembolism (“VTE”) risk assessment form was completed the same day as the surgery. Mr S was classified as a “surgical patient” but the doctor failed to complete the balance of the form save to recommend anti-embolism stockings.

The surgery was successful.

The decision also appears to have been taken not to prescribe post-operative Enoxaparin (medication that thins the blood to prevent the formation of blood clots) at home for 7 days. The consultant surgeon’s position concerning the lack of Enoxaparin was that he did not think Mr S would be immobile or at very high risk of VTE.

Mr S was discharged on 19 February 2020 – the same day that he underwent surgery.

Inquest and the Trust’s internal investigations

An inquest took place in December 2020. Shortly prior to the inquest, the Trust submitted a Structured Judgment Review  (“SJR”) which was a report into the circumstances of Mr S’s death. The SJR accepts that the risk assessment for VTE was completed “sub-optimally” in failing to note patient-specific factors including that Mr S was older than 60 and had a BMI higher than 30.

The SJR accepts that the NICE Guideline for “Prevention of Venous Thromboembolism in Patients over 16 reflects NICE Guidance (NG89; published March 2018) advises that “Start mechanical VTE prophylaxis on admission for people undergoing abdominal surgery….and add pharmacological VTE prophylaxis for a minimum of 7 days for people undergoing abdominal surgery whose risk of VTE outweighs their risk of bleeding”. The SJR concludes therefore that “According to the above, the patient should have therefore been prescribed 7 days of LMWH (after omitting for the first 24 hours) unless the judgment of the clinician was that the risks of this outweighed the benefits” and that Mr S “had two patient-specific risk factors but no procedure-specific risk factors”.

Their internal investigation conceded that “it is custom and practice…. that day-patients undergoing routine abdominal surgery (such as cholecystectomy) do not routinely receive VTE prophylaxis beyond the single dose given post-operatively”.  In our opinion, that they regularly depart from the all-important NICE Guidelines is deeply concerning.

They rate their care on Mr S’s risk assessment as a 2 which on a scale of 1 being “very poor” and 5 being “excellent” would suggest that it accepts that its care was poor. An action plan has been prepared by the Trust following the SJR. The thrust of the action plan is to improve standards of the Trust as relate to guidance, forms, and practices concerning assessing VTE risk, advising the patients of VTE risk, and to consider a new Trust guideline.

Assistant Coroner Long held at the inquest that “the decision not to prescribe VTE prophylaxis more than minimally, negligibly or trivially contributed to DS’s death”.

Assistant Corner Long concluded that Mr S’s death could have been avoided, had he received pharmacological VTE prophylaxis and that therefore this omission contributed to his death.

We represented the family at the inquest into the death of Mr S when we secured a supportive narrative conclusion.

Following the inquest, we served a Letter of Claim and the Trust swiftly admitted liability.

Mr S was aged 72 at the time of his death and we sought compensation for his pain and suffering, his loss of services/time caring for his son and partner, loss of pension income to his partner, probate and funeral expenses. Calculating loss of pension involved complex investigations into Mr S and his partner’s financial circumstances and pension arrangements. Following negotiations, a settlement was agreed for £85,000.