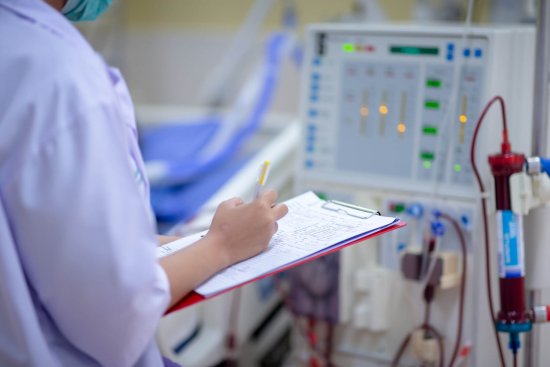 KRB was born in 2000 and was a patient at Whipp’s Cross Hospital. In the Autumn of 2014 he was feeling unwell, complaining of stomach pains and vomiting. He was kept off school but, remained unwell for several days and became more listless and was vomiting dark fluid.

His parents took him to the A & E department at Whipp’s Cross where he continued to vomit blood. Became increasingly more listless and experiencing great pain. After a considerable delay KRB was examined and tests taken. During the tests being taken KRB continued to vomit and complained of his stomach burning. A doctor asked if any other family members had been sick – no other member was unwell. KRB was given Dioralyte and sent home. He continued to be unwell at home and went to bed that evening. In the early hours of the morning KRB was found by his brother and he was vomiting. He was obviously very unwell and hallucinating. His parents called 999 and by the time the paramedics had arrived CPR needed to be performed on KBR as he had stopped breathing. Despite resuscitation, life support was switched off.

Once liability was admitted by the Trust, damages were negotiated.

The family of KRB lodged a complaint with the Hospital, the General Medical Council and the Nursing and Midwifery Council. The verdict was Natural Causes contributed by neglect.

An internal investigation was carried out by Bart’s Health NHS Trust which revealed KRB’s death was caused by peritonitis due to appendicitis. An incorrect diagnosis had been made by the medical team.

Our client received an award of £30,000 for a fatal clinical negligence claim arising from the substandard care which caused the death of her son. The offer and award given was under the Fatal Accidents Act and the Law Reform Miscellaneous Provisions Act.