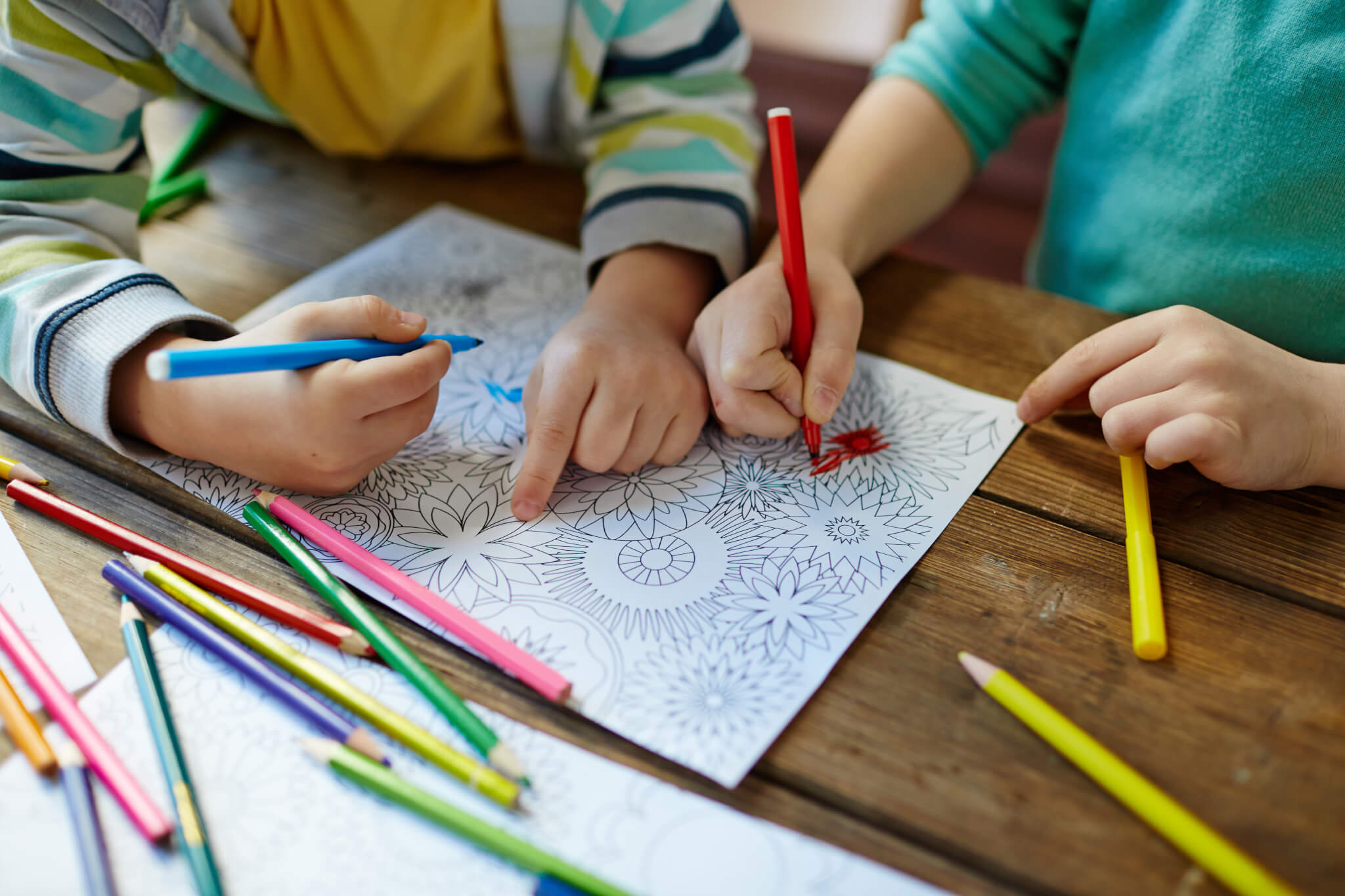 Naomi was a founder of the Centre during International Year of the Child in 1981.

The story of the inception of the Centre began in law centres during the 1970s. It was there that childcare law was first recognised as an area of law needing specialist and high-quality legal representation for both children and parents. At that time Local Authorities were able to take children into care with neither children nor their parents being represented, although the effect of care orders being made were so far-reaching both for the families involved and for society in general.

Naomi and another well-known children’s lawyer, Pat Monro, were working at Camden Law Centre conducting care cases. They were shocked that the inadequacies of child care law at that time, ignored the human rights of the children or the parents involved. In the late 70s, both Naomi and Pat moved from the Law Centre to a newly established innovative, dedicated, children’s law firm, Wilford McBain, the first such venture in the UK.

From casework both in Law Centres and then at Wilford McBain, it was clear that many changes to law and process were needed to ensure the voice of the child was heard in any important decisions made about them and their rights and interests more adequately protected and promoted.

Naomi then moved to Whitehall to become the Project Manager to set up the Centre and helped to secure significant central government and other funding that enabled the Centre to open its doors during the International Year.

Naomi is now a patron of the Centre together with The Right Honourable the Baroness Brenda Hale of Richmond who is the just retired President of the Supreme Court, Sir Andrew McFarlane, President of the Family Division of the High Court and Cherie Booth QC.

Over the years, many children’s rights projects have closed their doors, the victims of funding cuts. Coram Children’s Legal Centre is now 40 years old and continues to flourish. It has achieved many victories in landmark legal cases, addressed numerous changes to law and practice, both nationally and internationally. It has always worked to promote and protect the human rights of children and young people and to provide access to justice for them. The Centre’s work covers a broad area of children’s law including education, immigration, nationality and asylum, ensuring a voice for children in public and private law family cases the provision of a national advice service.

In November the Centre celebrated its 40th year at a birthday event where Naomi was one of the speakers, along with Baroness Hale, Sir Andrew McFarlane, Professor Dame Carolyn Hamilton, the current director of the Centre, Carol Homden, Coram’s Chief Executive and Her Honour Judge Celia Dawson, the Chair of the Centre’s trustees as well as several young people who had been helped by the Centre.

Nelson Mandela said that “The test of a civilised society is how it treats its children”.  Coram Children’s Legal Centre has undoubtedly risen to this challenge in transforming the legal landscape for so many children and young people nationally and internationally.

To speak to Naomi Angell about a children’s law case, please call her, or complete an online enquiry form. 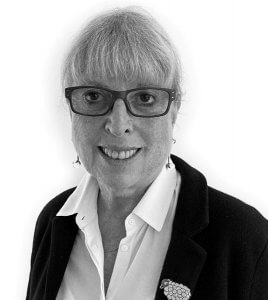