My ex has cut me off during divorce 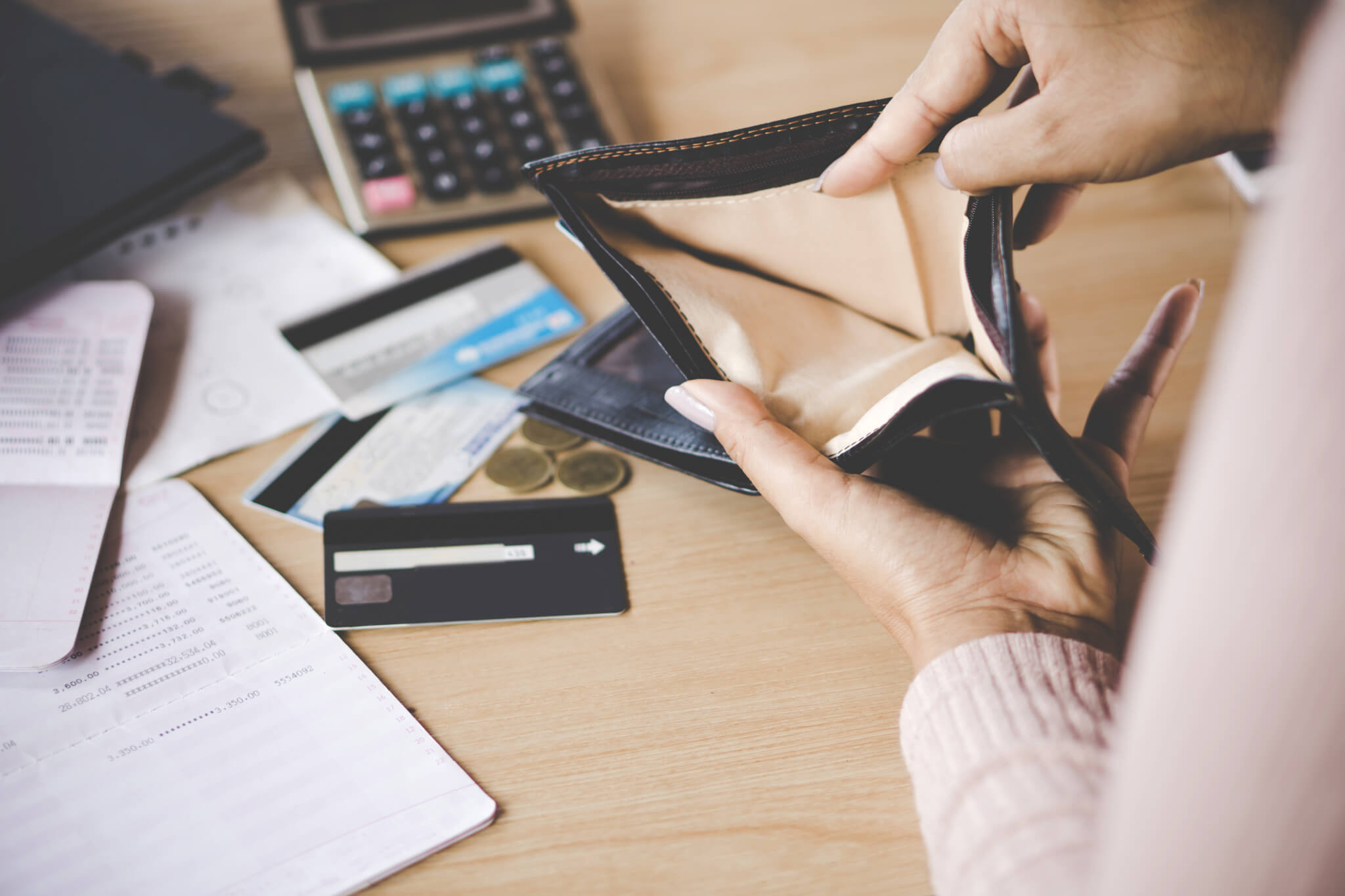 Unfortunately, it is far too common that when a client says it’s over, their spouse with the “purse strings” cuts them off financially. This may mean cutting payments to a joint or sole account, or refusing to pay the mortgage or school fees.

First, to clarify some definitions:

In this way the maintenance continues until a financial settlement is reached and implemented – such settlement being recorded in a Financial Remedy Order by the Court.  The maintenance is also frequently referred to as periodical payments. They are paid monthly, and any arrears are usually paid in a lump sum.

Two recent cases, one of the Court of Appeal (Rattan v Kuwad), and  one of the Family High Court (Baker v Baker), have provided helpful guidance on these Court Applications.

In Rattan v Kuwad, Lord Justice Moylan made the point that the order must be reasonable. This equates to fairness. The key factors are the parties needs and resources; and the marital standard of living, although with regards to the latter it is accepted that in most cases the marital standard of living may not be able to be maintenance for both spouses and child maintenance. It is designed to address short-term cash-flow problems and has been described as “rough and ready” in case law. LJ Moylan said the following principles apply:

(i) The sole criterion to be applied in determining the application is ‘reasonableness’ (s.22 of the Matrimonial Causes Act 1973), which, to my mind, is synonymous with ‘fairness’.

(ii) A very important factor in determining fairness is the marital standard of living (F v F). This is not to say that the exercise is merely to replicate that standard (M v M).

(iv) Where the affidavit or Form E disclosure by the payer is obviously deficient, the court should not hesitate to make robust assumptions about his ability to pay. The court is not confined to the mere say-so of the payer as to the extent of his income or resources (G v G, M v M). In such a situation, the court should err in favour of the payee.

(v) Where the paying party has historically been supported through the bounty of an outsider, and where the payer is asserting that the bounty had been curtailed, but where the position of the outsider is ambiguous or unclear, then the court is justified in assuming that the third party will continue to supply the bounty, at least until final trial (M v M).”

LJ Moylan went on to make some further interesting points:

Turning to Baker v Baker, Mr Justice Mostyn decided that the husband had some “serious questions” to answer with regards to his financial disclosure, and ordered that the husband’s Replies to Questionnaire be exhibited to an affidavit and sworn to be true; “in this way the husband will know that if it is subsequently shown that he has deliberately given false answers, then he will potentially face a charge or perjury for which the maximum sanction is seven years’ imprisonment, in contrast to the maximum sanction for making a false declaration of truth on an answer to a Questionnaire, which is a mere two years’ imprisonment for contempt of court.”

Mr Justice Mostyn rejected the applicant wife’s argument that the parties separation agreement bolster’s the wife’s claim for maintenance pending suit and distinguished this case from his earlier decision in BN v MA [2013].  Mostyn J said here,  “..it would be quite wrong of me to afford any kind of recognition, explicit or implicit, to the separation agreement which the wife has not chosen to enforce for six years, in advance of the final hearing. It would be wrong for any kind of pre-judgment or pre-recognition of that agreement to be afforded in these interim proceedings. In my judgment, the maintenance pending suit application should be dealt with entirely conventionally.”

The wife also argued that she should be allowed to “roll up” her rental and investment income because she was very worried about whether the overall outcome of the case would result in the husband paying off the mortgage on her home. Mr Justice Mostyn rejected that argument:  “In effect, it asks me to speculate that were I to award a lump sum in the wife’s favour to redeem the mortgage I would be unable to enforce it. I am not prepared to engage in such speculations as to the effectiveness of my enforcement powers. In my judgment, the wife’s income is what it is, and it is to be treated as being available fully to meet her current needs.”  He did however accept the reasonableness of the wife’s budget (being $409,836 pa) and taking into account her income and some accepted deductions (e.g. management fees, mortgage interest..) concluded that she had a shortfall of $6,500 pm.  The wife was also awarded her costs, albeit marked down from £26,000 to £15,000.

So there is often something that can be done if your spouse cuts you off, but your proposals must be reasonable and take account of any income you receive.

For practitioners, it is a very fascinating area of law and requires skill in putting together a budget just as much as defending one. Both cases are important reading for matrimonial finance lawyers.

Lisa Pepper is a partner in the family department specialising in divorce and finance matters. She is also an accredited mediator. She is ranked as a leading lawyer in Chambers UK, Chambers HNW, The Legal 500, Spears HNW directory and Tatler Advisory. 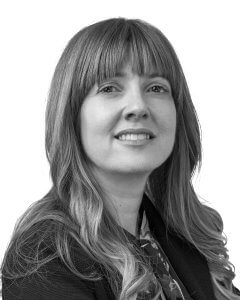