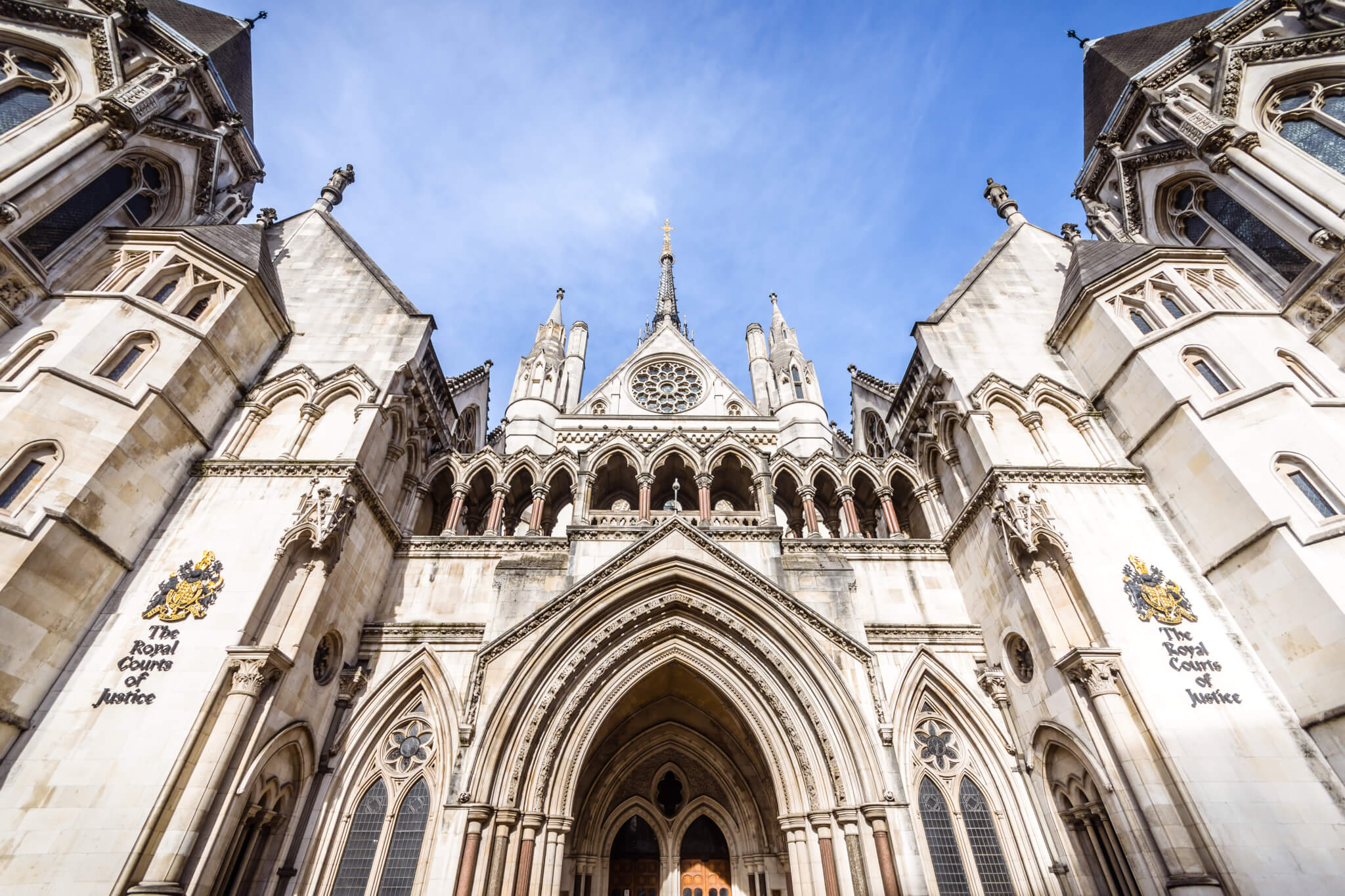 The Court of Appeal has today dismissed the legacy benefit Claimants’ appeal of the decision of the High Court dated 18 February 2022, which had refused the Claimants’ claim for judicial review.

The Court made specific reference to the uncontested expert evidence put forward by the Claimants from academics, the Joseph Rowntree Foundation, and the Resolution Foundation. This demonstrated that there was no evidence to suggest that new Universal Credit (“UC”) claimants in greater need of increased subsistence benefit than existing UC claimants or those on legacy benefits (which had been one of the key reasons put forward by the government for the policy to focus on UC). The evidence also demonstrated that there was no economic purpose to the difference in treatment between those on UC and those on legacy benefits.

The Court of Appeal accepted that people on legacy benefits such as the Claimants had been treated less favourably as a group. It was also accepted that there was indirect discrimination on the grounds of disability. The question then was whether that difference of treatment could be justified. However, on this point, whilst the Court accepted that those on legacy benefits were “undoubtedly vulnerable”, the government had made a hard choice to prioritise those in the labour market, who they anticipated would become unemployed as a result of the pandemic.

The Court noted that the policy objective of the SSWP was different to the policy objective advanced by the Claimants. The Claimants had argued that in effect the decision to uplift UC was an anti-poverty measure, but the Court of Appeal found that, whilst this was one objective, it had other objectives, including alleviating financial disruption as a result of the pandemic.

The judgment also acknowledges that the rates of legacy benefits are low and that any person required to live on that level of income would experience hardship. However, as the SSWP’s policy rationale was not to alleviate poverty as a result of the pandemic, the Court of Appeal found that this was a distinct issue to the SSWP’s justification for the decision to uplift UC. The Court of Appeal judgment ends by expressing sympathy for the position of those on legacy benefits, but ultimately the Court of Appeal did not consider there had been any legal error made by the High Court in its earlier judgment.

William Ford, the solicitor who represented the claimants comments:

“I appreciate that this outcome will be a great disappointment to many people on legacy benefits who have been waiting patiently for this judgment. All possible effort was made to persuade the Court of Appeal to reach a different outcome and it is deeply disappointing that this did not prove possible. All that remains for me to do is give thanks to the Claimants for being willing to bring this challenge to the government, as well as to their barristers, Jamie Burton KC and Desmond Rutledge, who so ably put forward the legal arguments on their behalf.”

William is a partner in the housing and social care department at Osbornes Law.