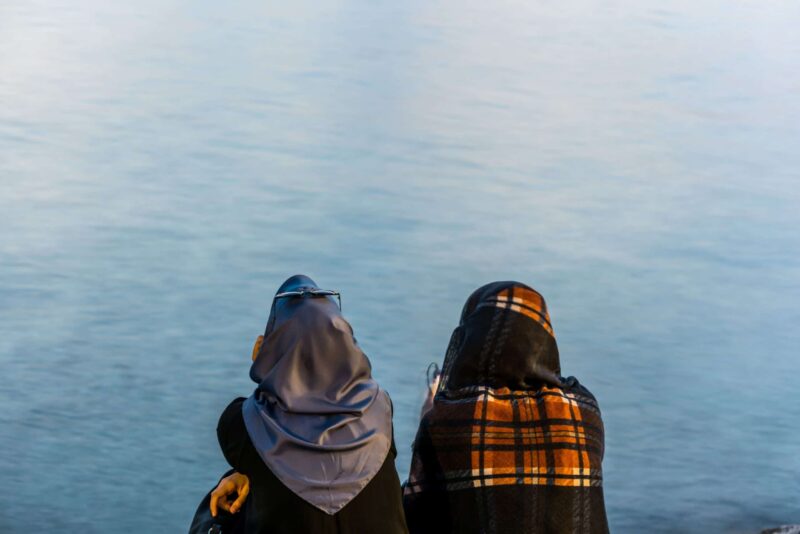 A vulnerable teenager who sought asylum in the UK when he was 15 – but was accused of being 20 – has won a legal battle against the council which “unlawfully” age assessed him.

The boy, who is now 17 and only known as AM in court documents, left Sudan when he was aged just 11 and was forced into slavery in Libya on his four-year journey to the UK.

Instead of being treated as a minor when he arrived in the UK, he was accused of lying about his age by five years and had to fight to prove he was a child with the assistance of London law firm Osbornes Law. The judgment allows him to have education and the rights of an unaccompanied child entering the UK.

Even when AM grew 5.6cm in 15 months from June 2019 to October 2020 council officials still insisted he was an adult.

Judge O’Callaghan said: “I am satisfied that the increase in height and weight since June 2019 is the result of an adolescent growth spurt and not a rare instance of growth of a 20+ year-old.”

The judicial review decision prevents the council from shunning duties owed to him under the Children Act and means he will be treated as a child in his asylum claim.

Edward Taylor, from Osbornes Law who acted for AM with counsel Antonia Benfield of Doughty Street Chambers, said; “This judgment should serve as a reminder to all local authorities to obey procedural safeguards in the age assessment process. I am firmly of the view that if Wirral Council had followed correct procedures, maintained an open mind and undertook adequate investigations, they would have accepted AM’s age at first instance.

“Even during the proceedings, we invited Wirral to concede the matter and accept AM’s age. Instead, AM had to go through a lengthy period of distress and uncertainty, culminating in hours of grilling by the council’s barrister at court before it could finally be seen that he is truly the age he claims to be. I would urge all councils to review their practices in light of the judgment, in the interests of vulnerable individuals such as AM, and to better use public funds.”

AM left his village in West Darfur, Sudan having been separated from his parents in 2015, aged 11, following attacks by the Janjaweed Arab militia. He made his way to Libya where he was captured and forced to work as a slave on a farm for around six months. Following his escape, he travelled in a precarious small boat with other refugees to Italy, and then onto Spain, France and Belgium before entering the UK as an unaccompanied minor in February 2019. He was placed in adult accommodation for three months, as Home Office officials also wrongly assessed him as being an adult, before Osbornes Law became involved and had him cared for as a minor by Wirral Council pending the age assessment and subsequent court decision.

The judgment handed down on January 8, 2021, followed a two-day trial. AM was found by the judge to be “consistent as to his claimed age throughout and consistent to the circumstances in which his mother informed him as to his age”. The judge also determined that AM’s witnesses, consisting of his placement social worker, who is separate from the council, his college teacher and his best friend, who is also a child asylum seeker, were honest and reliable in their support of AM’s minor status.

The judge was heavily critical of Wirral Council’s age assessment, and the witness evidence of an assessing social worker. In relation to the age assessment, the judge ruled that it had “failed to abide by the procedural safeguards… establishing the ‘minimum standards’ of fairness” and was therefore “conducted unlawfully”. In particular, the assessment was criticised for “an unfair procedure in respect of the minded-to process”, “unfairness in respect of an unsuitable interpreter being used” and for a lack of supervision by the social worker more experienced in age assessment practice. It was decided that the purported reliance on physical appearance “is wholly incapable of sustaining the weight placed upon it”.

AM was supported through the process by Roxanne Nanton from the Refugee Council.

If you have a similar issue and would like to speak to Edward Taylor or another member of the Housing and Social Care call 0207 485 8811 or complete an online enquiry form.

Read the full article in The Guardian 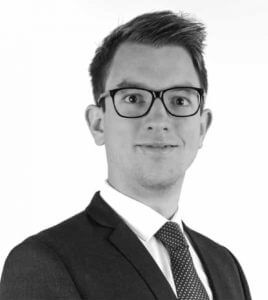