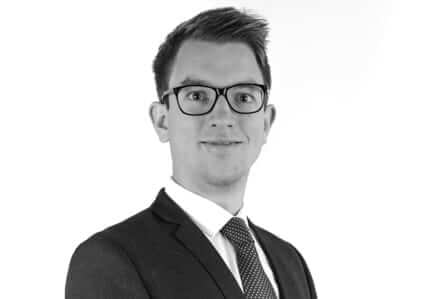 In October 2017, Ms Y instructed our solicitor, Edward Taylor, to bring a disrepair claim against her landlord housing association who had failed to remedy a rain water leak through her living room ceiling. A Letter of Claim was sent in accordance with the Pre-Action Protocol, and then a surveyor was instructed to inspect the premises and prepare an expert report.

The housing association agreed to carry out the repair works recommended by the surveyor and an agreement was also reached with respect to compensation. A Memorandum of Agreement was signed to reflect the terms of settlement. Such an outcome is not unusual. However, whilst the housing association paid Ms Y her compensation, they failed to fully complete the repair works.

In the circumstances, Edward issued proceedings against the housing association contending inter alia breach of contract for failing to comply with the terms of the Memorandum of Agreement.

The housing association initially sought to defend the claim before proposing settlement on terms that the outstanding works are carried out by a certain date with Ms Y to be further compensated. Negotiations then centered on how much Ms Y ought to be further compensated with Edward successfully arguing for a level of general damages representing 50% of the rent paid by Ms Y since the Memorandum of Agreement was breached.

Osbornes Law represented Ms Y under a Conditional Fee Agreement (CFA), often referred to as a “no win no fee” agreement.

Edward Taylor was the solicitor for Ms Y.