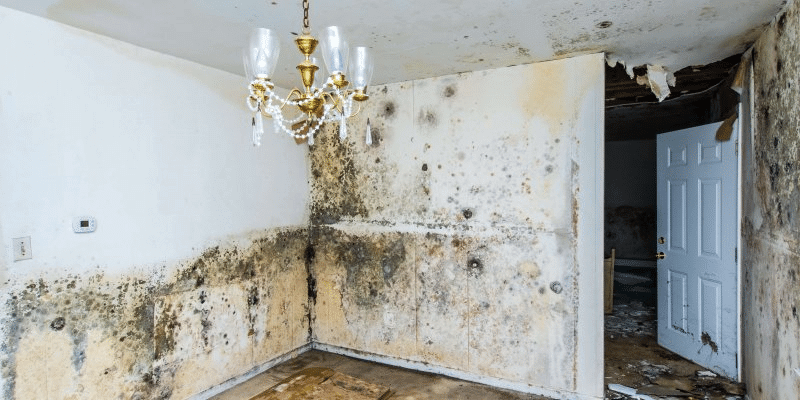 “Home is a safe haven and a comfort zone. A place to live with our families and pets and enjoy with friends. A place to build memories as well as a way to build future wealth. A place where we can truly just be ourselves. And whether our houses are big, small, fancy or modest, they are our shelters and our sanctuaries.” (An answer provided to Habitat for Humanity: ‘what is a home?‘ )

Shelter reported in 2017 that there are around 1 million rental homes in England with hazards that pose a serious risk to the health, which is estimated to affect 2.5 million people.

The existing law that we know so well often doesn’t offer a means for tenants to compel their landlords to ‘fix’ unsafe accommodation so that it is safe for their occupation. Problems include fire safety issues, inadequate heating (a common complaint for our clients), poor ventilation causing condensation and mould growth (perhaps the most common complaint). Poor living conditions measurably affect health and quality of life.

Attempts have been made to pass legislation before but were voted down by MPs with vested interests. In June 2017 the Grenfell Tower disaster demonstrated just how significant a risk unsafe properties pose. The need for legal reform gained popular cross-party support and momentum following Grenfell. A private member’s bill was tabled by Karen Buck MP in July 2017. It has now had 3 reading in the House of Commons and 3 in the House of Lords.

The basic principle being: homes to be fit for human habitation at the start of the tenancy and to remain so throughout.

s.8 of the LTA 1985 already has a fitness provision but this has only applied to very low rent tenancies, and so its practical application is extremely limited.

Who will it apply too?

It will apply to all new tenancies of a term of less than 7 years (including new periodic tenancies) granted on or after the commencement date. This will include ‘replacement’ tenancies.

What does it do?

In England, the new s.9A(1) implies into any tenancy agreement a covenant by the landlord that the dwelling:

(a) is fit for human habitation at the time the lease is granted or otherwise created or, if later, at the beginning of the term of the lease, and

(b) will remain fit for human habitation during the term of the lease.

This cannot be avoided or contracted out of by the landlord, nor can any contractual penalty be levied on the tenant for relying on the covenant (s.9A (4)).

It covers the dwelling-house, and all parts of the building in which the landlord has an estate or interest (e.g. common parts in a block of flats, retained parts such as the roof/walls/windows).

Are there any limitations?

Yes. The obligation has exceptions which are found at ss.9A (2)-(3). So a landlord will not be responsible where:

A landlord will also not be in breach in a situation where the required works need third party consent and that consent has not been given despite reasonable endeavours to get it (for example, the consent of a head landlord or neighbour).

When will a property be ‘unfit’ for habitation?

“and the house or dwelling shall be regarded as unfit for human habitation if, and only if, it is so far defective in one or more of those matters that it is not reasonably suitable for occupation in that condition.”

When considering ‘prescribed hazards’ under the Act we are looking at familiar territory and the existing regulations as prescribed by the Secretary of State. In particular, the hazards listed in the Housing Health and Safety Rating System (HHSRS) and the definition of “hazard” at s.2(1) of the Housing Act 2004.[1] This will include Category 1 and Category 2 hazards.

Unfitness & Liability: what evidence will we need?

It isn’t necessarily a requirement to have an HHSRS inspection and report (but if there is one, all the better) to be able to establish a property is unfit for habitation. The key issue for the court’s decision is whether the dwelling is ‘not reasonably suitable for occupation in that condition’. To reach a decision the Court will have to have regard to the s.10 matters above, which includes hazards but is not solely limited to them. A HHSRS inspection could be one way of persuading the Court that the property is unfit.

Other evidence may include, as with disrepair claims, an expert report from a surveyor or independent EHO. This could be helpful to the question of liability but also help establish what works are required as part of any remedy.

The Act implies a covenant to allow the landlord access at reasonable hours of the day on the giving of 24 hours written notice. As with disrepair claims, refusal of access by a tenant to undertake works could be raised as part of a defence to an unfitness claim.

A landlord is deemed to be on notice for unfitness arising from any retained/common parts (in which the dwelling is a part) as soon as the unfitness arises.

It is expected that the procedure will broadly mirror a disrepair claim in that:

(b) be aware of the key limitation dates. If the PI element requires expert evidence the personal injury protocol should be followed. 3.5 of the disrepair protocol confirms:

The limitation for PersonaI Injury (PI) is 3 years from the date of injury. For contractual claims (in disrepair or unfitness) the limitation is 6 years from the date of the contractual breach. A claim that includes a PI element will limit the whole claim to 3 years, so it is important to assess potential damages in either scenario to advise your client.

Legal aid will be available if falling within Schedule 1 of LASPO 2012 which does not specifically state ‘disrepair’.

(a)the risk arises from a deficiency in the individual’s home,

(b)the individual’s home is rented or leased from another person, and

(c)the services are provided with a view to securing that the other person makes arrangements to remove or reduce the risk.

Legal aid will not be available for compensation claims so, if the case is about compensation only, or there is a compensation element (as usually there is) it would be beneficial to have another funding regime in place, for example a conditional fee agreement (CFA).

[1] “hazard” means any risk of harm to the health or safety of an actual occupier of a dwelling or HMO which arises from a deficiency in the dwelling or HMO or in any building or land in the vicinity (whether the deficiency arises as a result of the construction of any building, an absence of maintenance or repair, or otherwise).”

Blog post written by Alex McMahon, an Associate Solicitor in the Housing and Social Care team 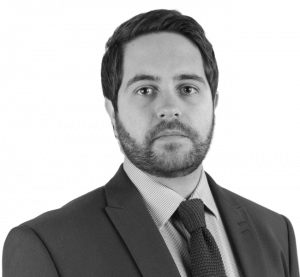