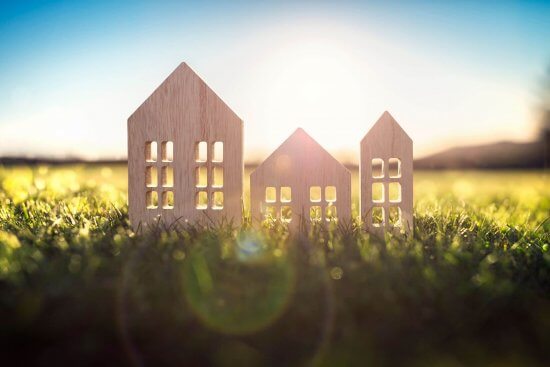 For the last 8 years Brent Council has stopped the majority of homeless applicants from bidding for rehousing, treating them as ‘no priority’. Brent have now agreed to change this policy.

Every council must have a published policy for how it allocates tenancies to those who apply for rehousing. Brent Council published its ‘Allocations Scheme’ for this in 2013 (with some amendments in November 2014 and June 2019). Brent’s Scheme places applicants in priority bands D to A, where A is the highest priority. People in higher priority bands will out-bid people in lower priority bands who express an interest in the same property on Brent’s housing register. Band D is the lowest and it is for those who Brent says have ‘no priority’. People in band D are not allowed to bid at all.

Brent’s Scheme says homeless applicants have ‘no priority’ and will be placed in band D, so that they cannot bid. The only exception to this is if Brent has accepted a ‘main housing duty’ towards a homelessness applicant, in which case they are placed in either band C or A.

What does the ‘main housing duty’ mean?

The ‘main housing duty’ basically means that Brent has to continue to provide you with temporary accommodation until you secure suitable long-term accommodation.

The law gives the council a lot of freedom to choose the rules in its Allocations Scheme and how to prioritise different applicants. However, the law does require the council to give ‘reasonable preference’ to certain categories of people, including people who are homeless.

“Homeless” does not just mean living on the street. The legal definition includes anyone who:

The law says Brent has to give ‘reasonable preference’ to homeless people even if they are not owed the ‘main housing duty’. This means that Brent has been unlawfully denying homeless applicants who are waiting for a final decision on their homelessness applications, or who do not fulfil the criteria for a ‘main housing duty’, their right to bid for rehousing. What is most concerning is that this policy appears to have been in place for 8 years and is likely to have negatively affected hundreds if not thousands of homeless applicants over this time.

The Council has considered the Claimant’s exceptional circumstances, as outlined in the pre-action protocol letter of 11 March 2021 and has decided that it would be appropriate for the Claimant’s case to be referred to the Operational Director for him to exercise his discretionary powers under 12.22 of the allocation scheme to ensure that she is awarded reasonable preference in accordance with s.166A of the Housing Act 1996. Her case will be referred to him with the recommendation that she be awarded Band C from the date of her initial application on 17/02/2021.

In respect the request to review and amend the Allocation Scheme, the Council is already in the process of reviewing the scheme with a view to making amendments during the course of this year. It is not possible to set out the timescales at this stage, as finalising and publishing the scheme, will depend on consultation with stakeholders, an Equality Impact Assessment and Cabinet Approval of the changes.

In other words, Brent has effectively accepted that its scheme is unlawful and that it will be changed this year. In the meantime, if you are homeless and have been placed in band D by Brent, you should ask them to make a referral to the Operational Director to place you in band C until the scheme has been amended.

If you would like to discuss a housing matter with our litigation team please call 020 7485 8811 or complete an online enquiry form.