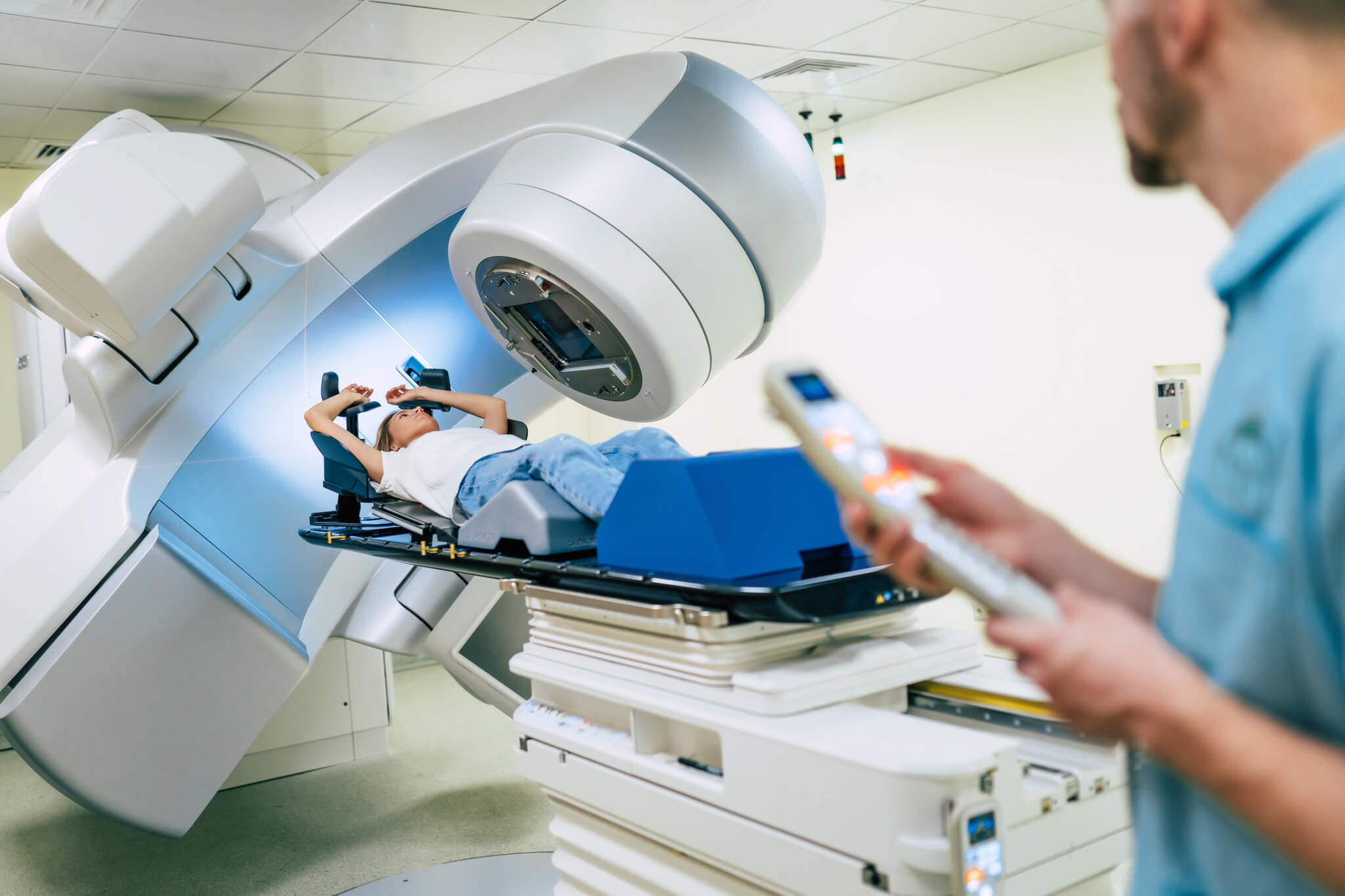 Osbornes Law specialises in helping families who have suffered due to a delay or missed cancer diagnosis. We represent clients and families, whose concerns have been dismissed by their GP, only to later lead to a cancer diagnosis. For many of our clients, an earlier diagnosis would have prevented much suffering and in some cases would have saved the life of a loved one. We also represent clients who although having had a diagnosis, have suffered due to delayed treatment.

Jodi Newton is a senior solicitor in the department who specialises in cancer diagnosis claims. Jodi is ranked as a leading lawyer in Chambers UK and is an approved solicitor of AvMA, the leading charity representing patients who have suffered medical negligence.

Below are some of Jodi’s most recent cases.

Jodi Newton acted for a woman who died following a delayed diagnosis of cervical cancer. The deceased could have been diagnosed with cancer when it was pre-cancerous. It was not diagnosed until the Claimant had stage 3 cancer from which she eventually died mid-way through the litigation. There were two missed opportunities to diagnose – the first when the Claimant was showing pre-cancerous abnormalities and then later when the Claimant’s cancer was at stage 1B.

Following our client’s tragic death, the claim was taken over by her husband and it was quantified as a fatal claim.

Jodi Newton is acting for a client with a melanoma on her foot which the dermatologist diagnosed as benign. Concerned that the lesion looked increasingly abnormal, she returned to her GP several times but was dismissed and only referred to as a cosmetic patient. She was eventually seen at her hospital where radiology showed that the lesion was malignant and a melanoma.

Jodi Newton acted for a client who was belatedly diagnosed with laryngeal cancer. She was an actress and director and her career was dependent upon using her voice. She now relies on a remote control device to speak and while she survived stage 3 cancer, she suffered life-changing injuries and underwent multiple invasive surgical procedures.

This was a complex claim and following commencing court proceedings, a settlement was negotiated for over £300,000.

To speak with Jodi about your situation and to find out if it may be possible for you to bring a claim please contact Jodi. You can fill in the form below and we will get back to you.

More Insights from Jodi NewtonVIEW ALL