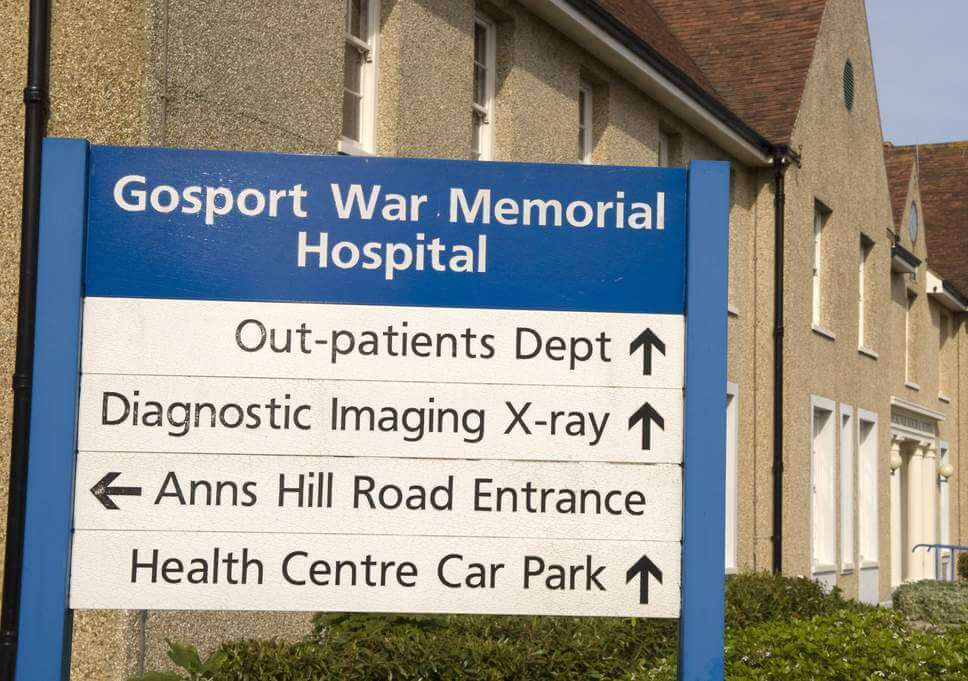 The latest scandal facing the NHS is the case of now retired Doctor Jane Barton, who on her watch between 1988-2000, at the Gosport War Memorial Hospital in Portsmouth, signed the death certificates of 833 patients. A report commissioned by the Gosport Panel will reveal its findings on Wednesday 20th June. The accusation is that Barton unnecessarily prescribed an opium drug for pain relief, contributing to the death of some of her patients. Families allege that patients at the hospital were “almost routinely” given strong painkillers in high doses, which in some cases led to their deaths. Many believe that patients were given high doses of drugs to ‘keep them quiet’.

Stephanie Prior, head of medical negligence at Osbornes Law, spoke to Nick Ferrari on LBC breakfast on the 17th June. Stephanie, a former A&E nurse commented that the report was hopefully going to provide answers to the families involved.

The remit of the report is not to establish whether Barton is guilty of manslaughter or murder. Prior comments that access to justice for the families will be limited as Barton is retired and her being ‘struck off’ will have little impact. Quite astonishingly Barton was found guilty of “multiple instances of serious professional misconduct” by the General Medical Council in 2010 but was not struck off!

There is also a strict time limit as to when a person can bring a claim for medical negligence, which sadly, has long elapsed. As Stephanie says, the only way to bring a claim after such a long time is in very exceptional circumstances.

James Jones, The former Bishop of Liverpool, who published a report on the Hillsborough tragedy, will deliver his findings to families of patients who died on Wednesday 20th June. Many of the families are hoping that the report will provide enough evidence to escalate proceedings to the Crown Prosecution Service.

It is expected that both Theresa May and Health Secretary, Jeremy Hunt, will make statements to the House of Commons on the reports findings.

Prior made the point during her interview that hospitals usually carry out investigations to prevent incidents such as what occurred at Gosport War Memorial Hospital from repeating. Sadly, however this did not prove to be the case and Prior suggests that patients age and other health problems, may have masked the issue and decisions of Barton.

You can listen to the full interview below.

To contact Stephanie Prior or a member of the medical negligence team at Osbornes call us on 020 7485 8811 or fill in our online form.