I helped build my spouse’s career 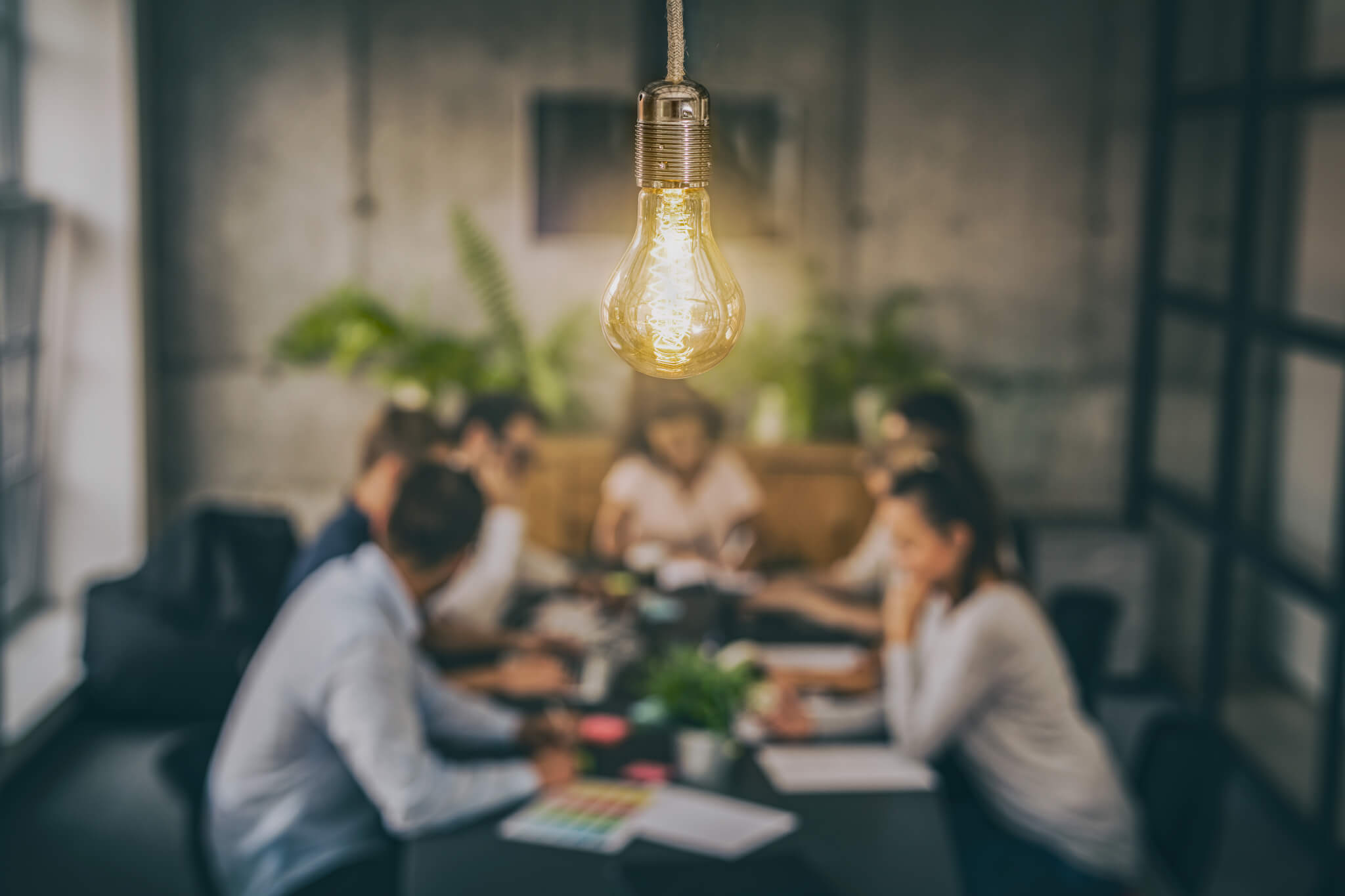 What is the impact on our divorce settlement?

It’s been almost two years since The Da Vinci Code author Dan Brown and his wife Blythe separated, but the couple are still involved in heated court battles over their financial split. She has accused him of concealing millions of dollars worth of projects, and is claiming a share of this money on the basis that she played an integral role in building her famous husband’s career.

While few of us are lucky enough to be married to famous authors or millionaires, Blythe Brown’s situation is relatively common. Lots of people give up a potentially lucrative career to look after children and support their spouse in their career. Or, they work themselves to exhaustion to support their other half financially while they build a business from scratch.

In the recent case of  RC v JC [2020] EWHC 466 (Fam), a claim for compensation was successfully argued.  As part of the divorce settlement, the wife was awarded compensation of £400,000 for giving up the chance to become a partner in a law firm, so that the husband’s career as a solicitor could take precedence. The Judge reminded us that compensation cases are exceptional and that the wife succeeded in arguing compensation because:

You might think that if you sacrificed your own career (or sanity) in this way, you should be entitled to an extra share of your spouse’s income and future earning potential. The situation is not clear cut, however, and will depend on the facts of your case. The Judge in the above case made it clear it was not to be interpreted as a “green light” to run a compensation claim.

Who gets what in a divorce?

The starting point in any financial settlement is to value all the cash, property, assets (including company assets) and debts.  If a 50/50 division of the assets the couple built up during the relationship meets needs, that is the likely outcome.  A claimant spouse can expect to receive whichever is the highest: a claim calculated by reference to needs or a claim calculated by the ‘sharing’ principle.

The courts have wide discretion to divide assets in any way that achieves a fair outcome.

How do you decide what’s fair?

A spouse may try to argue that wealth generated through their own hard work – like the royalties Dan Brown earned from his books – should not be subject to equal sharing, since it far outstrips the contributions made by the other party. However, the courts have been extremely unwilling to accept this argument save in a few of big-money cases.

This means that broadly, any money earned by the couple will be included in the marital assets, no matter which one of them earned it or what the other sacrificed to enable them to do so.

What about future earnings?

In the Brown divorce, one of the main questions for the court is whether Mrs Brown is entitled to a share of her ex-husband’s future earnings on the basis that they are an asset acquired during the marriage because Mrs Brown gave up her own career to support her spouse.

British courts have considered this question before, and have ruled that future earning capacity could not form part of the pot of marital assets for division. The reasoning here is that you have to draw the line somewhere, and you can’t keep reopening divorce cases every time an ex receives a large royalties cheque or a promotion.

The one area where future earnings may be relevant is spousal maintenance. These payments are typically paid by a higher-earning spouse to the lower-earning spouse for a fixed period of time after the divorce, so the lower-earning spouse has time to adjust and transition to financial independence – perhaps they need time to retrain for example. Although the claim is assessed on the basis of the claimant spouse’s needs, the spouse of an A-list actor is going to be able to argue the “need” more money each month than the spouse of a GP.  Bear in mind either party can apply to vary the maintenance upwards or downwards if circumstances change.

It’s hard to second-guess what judges will order in financial disputes because there is a lot to take into account.  What we can say with absolute certainty is that it is always better to attempt to reach an agreement on the financial settlement before commencing a court process to settle matters. This will save you a lot of time, stress and money, and you are more likely to reach a result that reflects your contribution to the marriage.

Osbornes Law are leading divorce lawyers in London. The firm is ranked in the legal directories and has been named one of the best law firms in England since 2019. We have two offices based in Hampstead and Camden. The firm is also shortlisted as London Family Law Firm of the Year 2022 at the Family Law Awards.