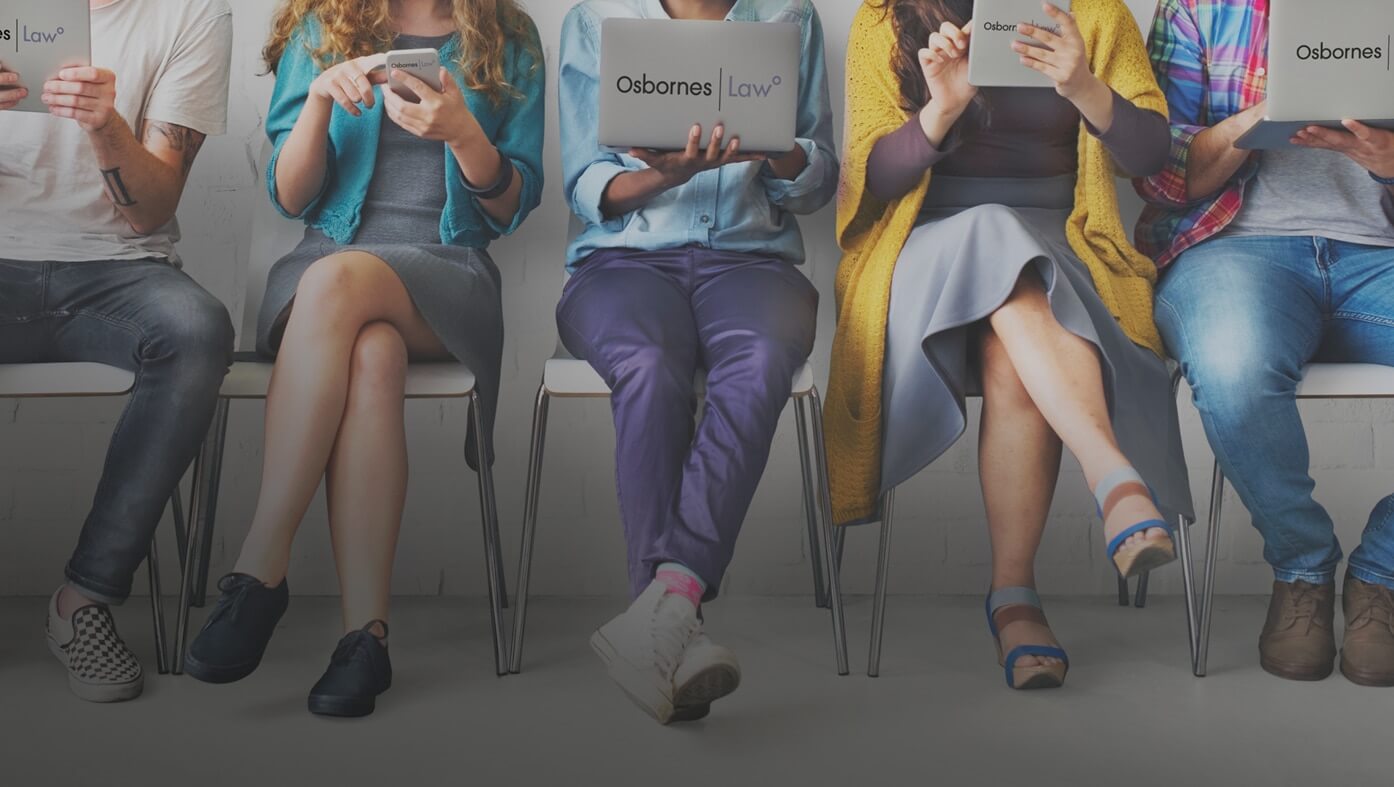 Couched as The Civil Liability Bill, the government aims to introduce new legislation to address the so-called US style ‘compensation culture’ they believe has emerged over recent years. As reported by the Association of British Insurers online, these changes are necessary as evidenced by this statistic: since 2005, road accidents have fallen by nearly 30% but personal injury motor claims are up 40%.

The Bill had its third reading in the House of Lords on 27th June 2018 and now goes to the House of Commons for consideration.

What is the Bill about?

According to the Law Society Gazette, the new Bill will ban offers to settle compensation claims without medical evidence as support. It will also introduce a fixed tariff on the maximum amount of compensation payable for whiplash injuries. The ultimate aim is to, ‘crack down on fraudulent whiplash claims’ with a consequent reduction of motor insurance premiums for drivers of around £35.

The Government states that the Civil Liability Bill will, ‘tackle the rampant compensation culture and reduce the number and cost of whiplash claims [… to ensure that there is…] a fair, transparent and proportionate system of compensation in place, for damages paid to genuinely injured personal injury claimants […in order to…] put money back in the pockets of motorists through reduced insurance costs’.
However, there is another aspect to the Bill, which aims to make changes to the way the personal injury discount rate is set.

What is the personal injury discount rate?

The Discount Rate is used when calculating future losses in large personal injury claims.  A future loss is calculated by multiplying a multiplicand (the loss per year) by a multiplier (reflecting the number of years into the future that the loss will be incurred).

The theory behind applying a Discount Rate to the multiplier is that by receiving a lump sum for future losses, the claimant will be able to achieve an annual rate of return upon that sum by investing it.  Were a Discount Rate not applied this would potentially lead to overcompensation.

The Discount Rate is set by the Lord Chancellor, following the House of Lords case of Wells v Wells [1999] 1 A.C. 345, in which it was held that the Discount Rate should be based on the assumption that as a risk-averse investor a personal injury claimant would invest their damages in Index-Linked Government Stock (ILGS).  As a result the Discount Rate would reflect the annual rate of return achievable from investing in ILGS, and reduce the multiplier in a future loss calculation accordingly.

As a result personal injury claimants have been under-compensated for their future loss claims, as multipliers have been reduced by a Discount Rate set in 2001 reflecting a rate of return on ILGS which in reality has been completely unachievable.  Therefore, following a Judicial Review by APIL, in February 2017 the Lord Chancellor amended the Discount Rate to -0.75% from 20th March 2017 in order to reflect the current reality of investing in ILGS.

In reality, the negative Discount Rate only reflects the gap between the current rate of return available on ILGS and the increasing rate of inflation making, for example, the cost of care, more and more expensive for a personal injury claimant reliant upon care for the rest of their lifetime.

However, the insurance industry is highly critical of the change, primarily because the adjustment resulted in an increase in insurers’ potential liabilities in the event of a personal injury compensation payout. Indeed, the Director General of the Association of British Insurers was quoted in the Telegraph, ‘the minus 0.75% rate would be a bigger hit to insurers’ finances than all of the flooding in the North of England put together’.

In addition to these complaints from the insurance industry, in May 2018 Lord Keen told the House of Lords that because damages awards were currently averaging around 120% of the true value of injuries, review was urgently needed. Those who represent claimants point out that this figure is entirely fabricated and shows a misunderstanding of what is necessary to ensure fair and full compensation to those who have suffered life-long injuries through no fault of their own.

So what happens now?

The Civil Liability Bill means that the Lord Chancellor may consider setting different discount rates for different cases, taking into account tax, inflation and investment advice costs. It recommends that the first review of the rate will be announced within 90 days of the commencement of the Civil Liability Act and future reviews will be carried out every 3 years.  The Bill seeks to establish a new principle that claimants must be expected to invest in “low risk” investments, rather than the lowest risk investments

In order to make any decision on the discount rate, the Lord Chancellor will be advised by an expert and independent panel. The aim will be to devise a rate that is fair and protects the interest of claimants. It is anticipated that the modernisation of the discount rate calculation will reflect how claimants really invest their money. In addition, the government hopes that the 3 year review interval will give clarity to claimants and to those who underwrite the costs.

Increased discount rate in the pipeline

In light of concerns from the insurance industry and Lord Keen, the government intends to review the discount rate as soon as possible. It plans to increase the rate and therefore reduce compensation awards. The insurance industry at least is relieved with this plan: as reported in Insurance Business Magazine online, ‘the proposed new framework for the discount rate is to be welcomed […as it will…] accurately reflect the way injured people invest their compensation awards’. Those who represent claimants however regard this as an attack on the principle of full compensation, which is to put the claimant back in the position they were in before an accident in as far as possible. Given that the government is also the largest compensator in the country due to NHS blunders, their proposal also sees a clear conflict of interest in setting the basis for compensation awards.