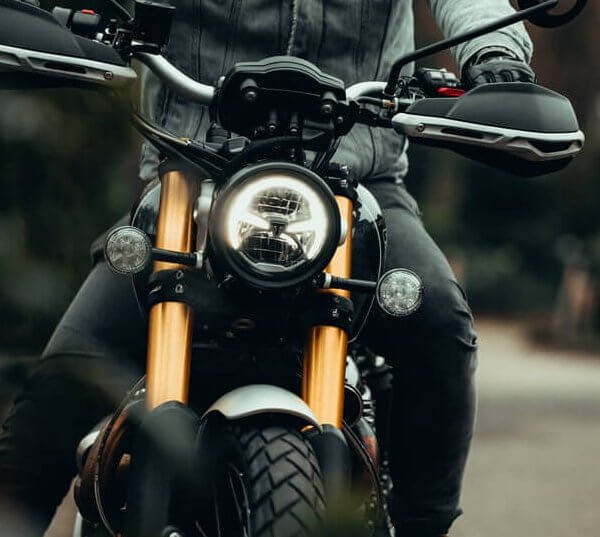 In my career I have worked for the two biggest motorcycle insurance brokers in the UK and assisted their policyholders with personal injury claims.

Brachial plexus injuries are one of the most serious injuries motorcyclists can suffer after being thrown off of their bikes as a result of a collision or being physically hit by a car.

What is a brachial plexus injury?

This injury is a devastating life-changing injury that should only be dealt with by an experienced catastrophic injury lawyer. Essentially the nerves attached to the spine which control the movement of the arms are completely or partially severed or stretched. This often results in a “flaccid” arm with no usable function or limited function but this is also often accompanied by the most severe form of pain known as “neuropathic pain”. There will be an underlying level of pain but also spikes in severity when the pain goes beyond the normal 10/10 scale on the scoring system used known as VAS (Visual Analogue Scale).  Clients have often described the pain as a vice-like crushing type of pain sometimes with accompanying pain like the arm is being burnt or set on fire. This is often called breakthrough pain which stops the person in their tracks and doubles them up in agony for what can be several minutes.

Dealing with such an injury in a claim is complex and you will need to obtain reports from specialist peripheral nerve surgeons and pain specialists.

Every BPI sufferer is different and has their own individual symptoms.

Some will attempt nerve/muscle transfers such as from the “free gracilis” in the leg into the arm to try and restore some movement at the elbow. There are also “lattisimus dorsi” transfers to the spinal accessory nerve.

Other surgical options include brain surgery called “Drez lesioning” (“Dorsal root entry zone lesioning”). This is where a neurosurgeon will enter the spinal cord and attempt to “silence” the damaged areas of pain-signalling nerve cells. This is often viewed as a last resort. Again success rates are variable.

Others elect for amputation to remove the arm and the weight of a “dead” arm but there is no guarantee that this will assist with the pain.

In Austria, Professor Oskar Aszmann is carrying out pioneering surgery with patients with brachial plexus injuries whereby he amputates part of the arm and then carries our muscle transfers to restore some function and then trains the patient in the use of TMR (Targeted Muscle Re-innervation) to allow myoelectric prostheses to be used.

It is thought that restoring some function even if limited can help the neuropathic pain condition.

High frequency spinal cord stimulators are also now being used to try and help the pain side of things although the data on their effectiveness is not fully in yet.

Recently an upper arm orthosis called the “Myopro” has come on to the market in the UK . This is a device which straps on the arm and controls the movement. An electric signal, however, small, is needed to control the orthosis” and then the user has to undergo a period of training to use it.  This could be very beneficial for those clients with brachial plexus injuries without the severe neuropathic pain element.

They should trial the use of one of these devices to see if it helps restore some function. Case Managers need to be aware of it and how to refer on to a trial. The fitting can be carried out by Dorset Orthopaedic and training in its use by Hobbs Rehabilitation.

Appropriate expert reports should set out the capital costs, service and maintenance, battery packs and insurance on a replacement cycle so that the future costs of such a device can be included in the claim.