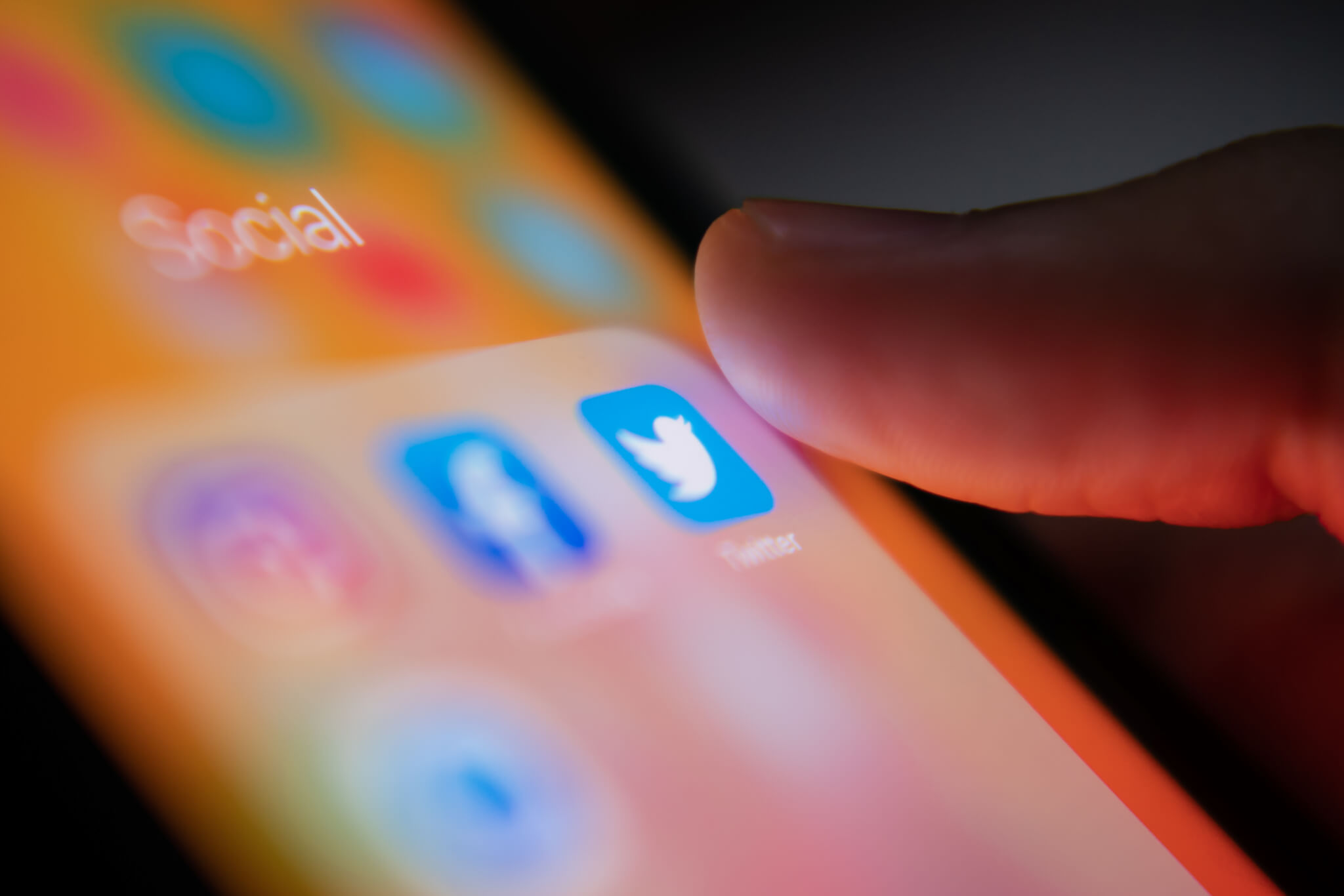 We’ve recently seen the playing out on twitter and Instagram of the high-profile separation of actor Ioan Gruffudd and his wife Alice Evans, culminating in at least one detailed newspaper article written by Evans herself.

However, portraying yourself publicly as a woman – or man – scorned can be interpreted as malicious and is ill-advised. Posting about your breakup also risks criticism by a judge and it could have cost implications – or worse. Lisa Pepper, a specialist divorce lawyer at Osbornes Law is experienced in advising clients how best to manage their relationship breakdown while minimising the longer term risks to their case. Below is Lisa’s advice when it comes to using social media when going through a divorce.

The temptation to publicly expose your pain and anguish on social media carries a real risk of harming your case in subsequent divorce and financial proceedings. Unfortunately, an increasing number of family clients are posting comments in the heat of the moment, without considering the possibility it could backfire.

We understand how tempting it is to air your emotional pain via social media when your relationship breaks down. However, you need to consider the possibility that your posts and comments could be used against you by your former partner. If you’re tempted to post intimidating or negative comments about your partner, to publicise a new relationship by way of revenge or name someone who has a right to privacy, it could come back to haunt you.

Lawyers will, if the evidence is there, trawl an individual’s social media accounts and are prepared to use posts against the other side if that will bolster client’s their case.

A recent case that followed a relationship breakdown illustrates just how seriously the courts will treat a party in a family dispute who posts carelessly online. In September, a father-of-three was sentenced to 10 months in prison for breaching a court order and repeatedly posting on Facebook about the case that involved his children.

Many of his posts were angry, confrontational and insulting to the court and to others. They included repeated abuse of his former partner and gave private details of the case and his ex and the children. The court acknowledged that he must have caused his former partner a high level of emotional trauma and could cause future harm to the children.

How should I react?

Our divorce lawyers understand how distressing a relationship breakdown is; and that it is natural to want to share your feelings of hurt and anger. But avoid the temptation to vent your emotions and express revenge on social media.

Our specialist family law partner Lisa Pepper says: “My advice is don’t do it – you are putting down evidence that can be used against you.  The best tactic is often silence – the other party not knowing what you are thinking and that can be  much more powerful. Be reasonable and dignified.”

By adopting such a stance, your ex may even start to doubt their initial decision to leave the relationship. They might be in the throes of passion with someone else right now, but it will wane. Sooner or later they may well come to a realisation of what they have left behind.

“But if you are going to show emotion – show that you’re heartbroken”, adds Lisa. “If you can make the other party feel guilty, they may prove more generous when it comes to negotiating a financial settlement.”

So think carefully before you go on an anger and hurt-fuelled media campaign; you will reinforce to your partner that they have made the right decision. Don’t shoot yourself in the foot.