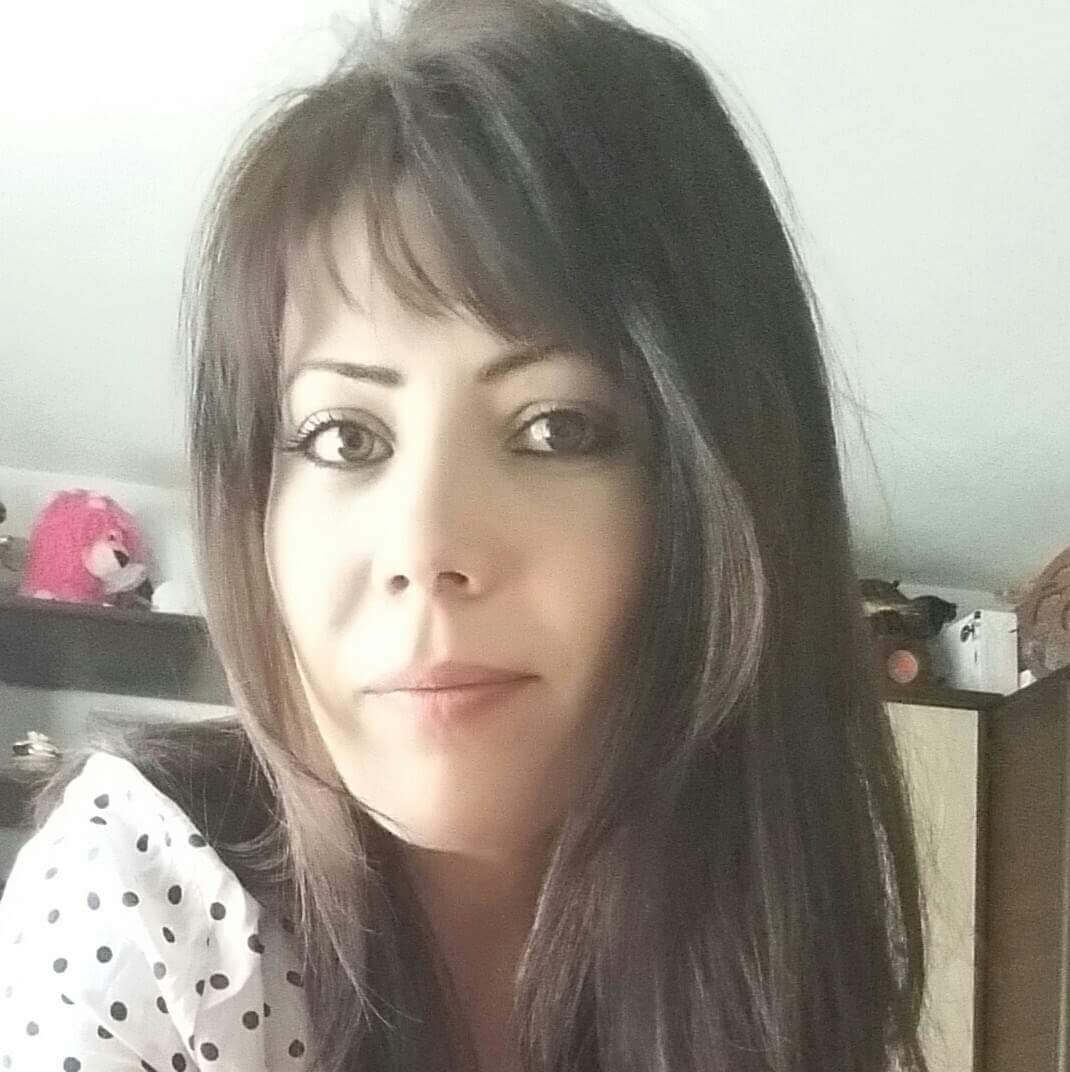 Gabriela’s husband Ionel Pintilie said: “Losing Gabriela at a time that should have been one of the happiest of our lives was devastating for us as a family. But, to hear the catalogue of errors before her death, including the fact that she was not given the blood products that could have saved her life, is incredibly difficult for us to comprehend. We trusted the doctors and nurses to keep Gabriela safe, and I am so grateful for the doctors who tried to do this but others let us down and have left me without the wife I loved since we were childhood sweethearts; and our children without their devoted mother. The biggest tragedy is that Stefania will never know her mummy all because of the failure of others. Her last words to me were ‘Look what a beautiful daughter we have’.”

Stephanie Prior, Partner and Head of Clinical Negligence who represents the family, said: “This is one of the most shocking cases of unfathomable ineptitude I have seen in my time as a solicitor. For the medical staff to have received the blood products Gabriela needed to save her life and then not give them to her as she bled to death in front of them is beyond comprehension. The maternity ward at Basildon Hospital was stretched to breaking point, but this was far from the first incident where people have unnecessarily lost their lives there. Indeed, the unit was described by the Care Quality Commission as requiring improvement. From the evidence we have heard at this inquest I would argue that that is a huge understatement. It is crucial that the hospital acknowledges their chronic failings and addresses these issues to ensure no other mothers or babies lose their lives.”

Stephanie was assisted by Maria Tiron, solicitor who is a Romanian speaking lawyer and liaised closely with Ionel and his family.

All evidence concluded today and the family now await the  findings of the Coroner which will be handed down on Friday 17 January at 3pm. 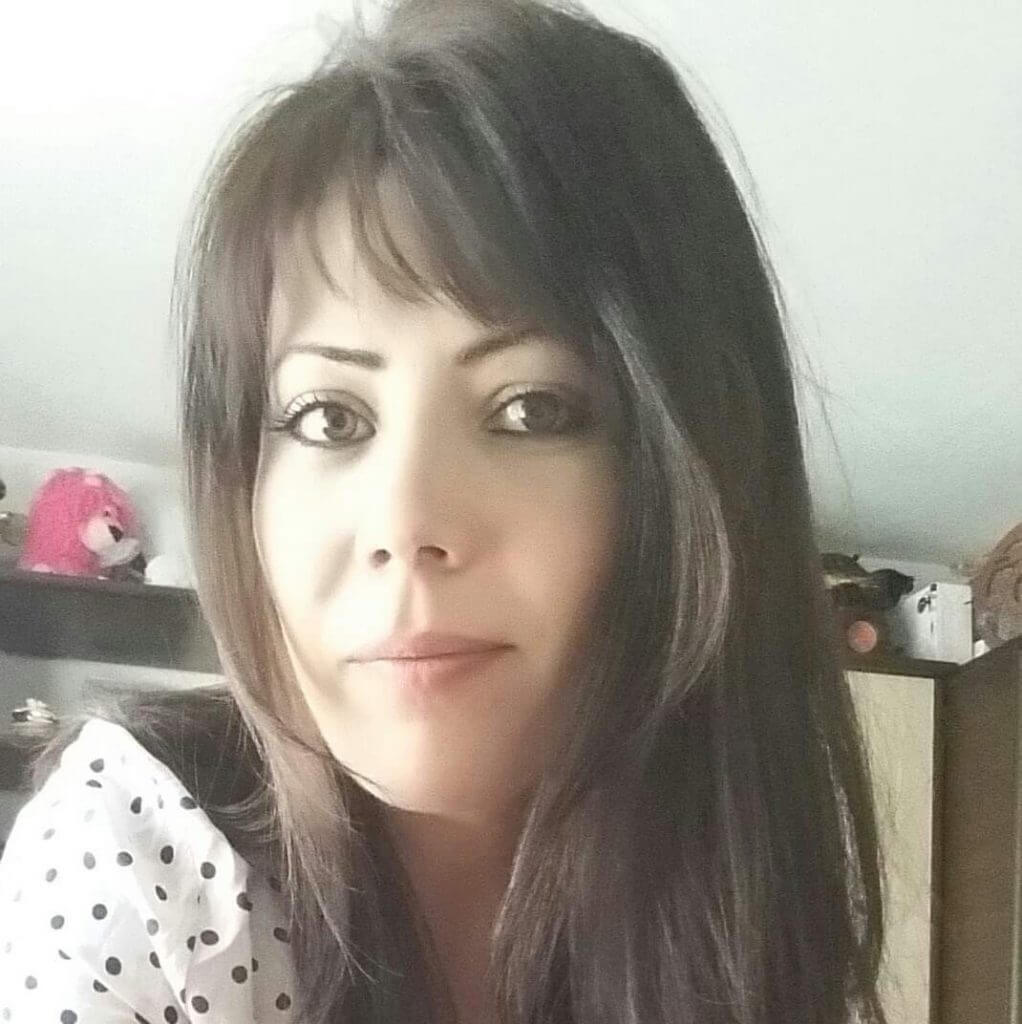