Changes to the discount rate: the government’s new proposal 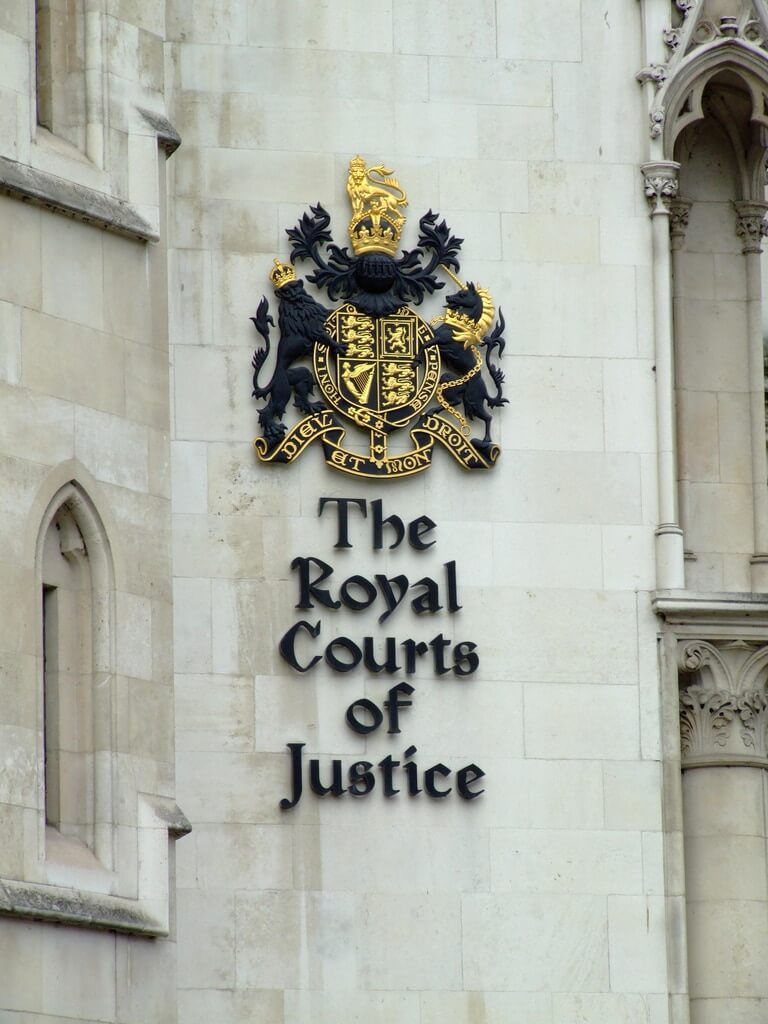 The Lord Chancellor has announced on 7 September 2017 that the government will be legislating to overturn the House of Lords decision in Wells v Wells [1998] 3 All ER 481 on how the discount rate is calculated.  This is bad news for severely disabled claimants, who through no fault of their own are reliant on receiving sufficient compensation awards to meet their life-long needs.

The Lord Chancellor has indicated in an announcement on 7 September 2017 that the discount rate is likely to increase to between 0% and 1% from its current rate of minus 0.75%.  To understand what this means, it is best to use the example of a typical claimant for whom the discount rate is crucial: a 19 year old girl at the time of trial, who has been paralysed by a drunk driver and now requires life-long use of a wheelchair, carers, therapists, adapted accommodation, modified vehicles, specialist equipment, etc.

In the above example the drunk driver is insured: society therefore requires that the insurer picks up the bill, and what follows are some calculations based just on the care element of her claim alone, which is very likely to cost well in excess of £100,000 per year at the time of trial.

Under the discount rate of 2.5% set in 2001 and following the House of Lords decision in Wells v Wells [1998], our claimant’s £100,000 per year care bill translated into a lump sum award of £3.32 million, which she would have invested in order to last her entire lifetime, taking into account inflation, tax and returns on her investment. This 2.5% discount rate was set at a time when interest rates were a great deal higher than they are now, and yet the discount rate remained unchanged until March 2017.

In March, the discount rate was reduced to minus 0.75% by the then Lord Chancellor, Liz Truss, and therefore the same care package as above (ie £100,000 per year at the time of trial) would equate to an increased lump sum award of £9.69 million, from the previous award under the 2.5% rate of £3.32 million.  To a large extent this very well demonstrates the huge windfall that the insurance industry has enjoyed in recent years when the rate was left at the 2001 level.

The thinking behind the discount rate, in simple terms, is to ensure that a personal injury claimant with severe injuries and therefore life-long needs and losses receives no more and no less than what they should receive for their injuries.

If care costs £100,000 a year at the time of trial, and using average life expectancy statistics a female claimant will live for another 72 years if she is 19 years old, then in 2001 when interest rates were high it was not reasonable to simply multiply £100,000 by 72 years, because if the lump sum was invested then the claimant or her estate would ultimately be overcompensated.  A set of actuarial tables – the Ogden Tables – was therefore used to multiply expenses so that an appropriate annual multiplication figure could be utilised.

Thus when interest rates were high, the court calculated how much in total would be needed, then effectively took money off because the claimant would earn interest on their money when provided as a lump sum.  This was fine in 2001, but well before the rate changed in March 2017 savings accounts were paying a lot less than inflation, and this was why the rate changed to minus 0.75%, because the damages actually needed to increase to cover future rises in the cost of living and more importantly in this example, the cost of employing carers.

The government has suggested in their 7 September 2017 announcement that under their new proposals, the rate would rise to between 0% and 1%.  At a 1% discount rate, which may be the new rate set in the coming months, the same care package as above would amount to a lump sum of £5.1 million.

What has changed in the last few months to mean that this claimant should be able to find the extra millions now needed through investment in order to meet her care needs?  The government’s answer, is that she can meet the shortfall with a ‘low risk’ mixed portfolio of investments, rather than the ‘very low risk’ or ‘no risk’ index-linked gilts (ILGS) the House of Lords in Wells v Wells assumed would be appropriate.

There is likely to be an unforeseen additional cost to insurers from this proposed change in the law, because at present the cost of professional investment advice is not recoverable within a compensation claim, on the basis that Wells v Wells established that the investment should be in ILGS and therefore there was no need to pay for a professional adviser.  Lord Lloyd’s judgment in Wells v Wells stated: “For a plaintiff who is not in a position to take risks, and who wishes to protect himself against inflation … it is clearly prudent to invest in ILGS”.

It was therefore assumed that the claimant would invest in risk free ILGS, and because this investment was risk free the claimant would not be able to also recover the cost of any financial investment advice. This was confirmed by the later cases of Webster v Hammersmith Hospitals Trust [2002] 3 Q.R. 5 and Page v Plymouth Hospitals NHS Trust [2004] EWHC 1154 (QB).  In Webster the cost of general investment advice was disallowed following the decision in Wells v Wells.  In Page Davis J held that when fixing the discount rate, the Lord Chancellor did so not only with the intention of upholding the principle of full compensation, but also of achieving certainty and consistency. This was achieved through setting the discount rate with reference to index linked gilt edged stock and not a mixed portfolio of investments.  This had the benefit of creating certainty and consequently the cost of investment advice was not recoverable.

The government’s new approach changes all this, because they now expect the claimant to invest in a mixed portfolio of investments.  Returning to the example above, if the claimant invests her care package lump sum of £5.1 million, over the lifetime of the investment it will grow and then as she ages it will become depleted, but over the course of a lifetime on average it might be expected that a professional investment adviser would at least take 1% each year of the amount invested (and indeed this was the figure envisaged in Wells v Wells).

With a 1% discount rate as well as a 1% investment advice charge, the calculation for a new head of loss to be added to the claim would be 1% of £5.1 million, which is £51,000 in a year, multiplied by a multiplier of 50.92, which amounts to an additional claim (which is not recoverable at all under the present scheme) in the sum of £2.6 million.

This is of course a very basic example, and following a change in the law on how the discount rate is set there will need to be a court decision overturning the presumption that investment advice costs cannot be recovered in a compensation claim, but it is likely that the change in the discount rate methodology will inevitably lead to calls for such investment advice to become a recoverable head of loss.  How else are claimants meant to know how to create a mixed portfolio of fairly low risk investments? After all, in 2006 investing in banks like RBS or Lehman Brothers might have seemed like a safe bet!

What about social care?

In 2017 wages are stagnating overall, but the cost of employing carers is actually far outstripping the slow increase in average salaries, primarily because sterling is now so weak against the euro that the Eastern Europeans who used to swell the ranks of zero-hours care agencies are less inclined to stay in the UK: a process hastened by the UK’s imminent departure from the European Union. This will serve to place even more pressure on those reliant on finding the right mixed portfolio to cater for their future, because their increasing care costs will far outstrip RPI.

With the best will in the world, and the best financial advice, it is hard to see how anyone can really predict what will remain a safe investment in thirty or fifty or seventy years from now, and if the severely injured cannot invest wisely or luckily enough to fund a lifetime of care, then it will be the taxpayer who will have to foot the bill for the damages shortfall when an innocent person is left with life-changing injuries by an insured driver or employer.

Sadly, the government’s present proposals are likely to have the effect of using taxpayers’ money to shore up the profits of the insurance industry, and if claimants are denied the right to recover the cost of professional investment advice, the travesty about to be inflicted on disabled people will be all the worse.

Ben Posford is head of the catastrophic injury department at Osbornes, and acts exclusively for claimants with injuries of the utmost severity.