Contested Will Claim Against Estate Fails 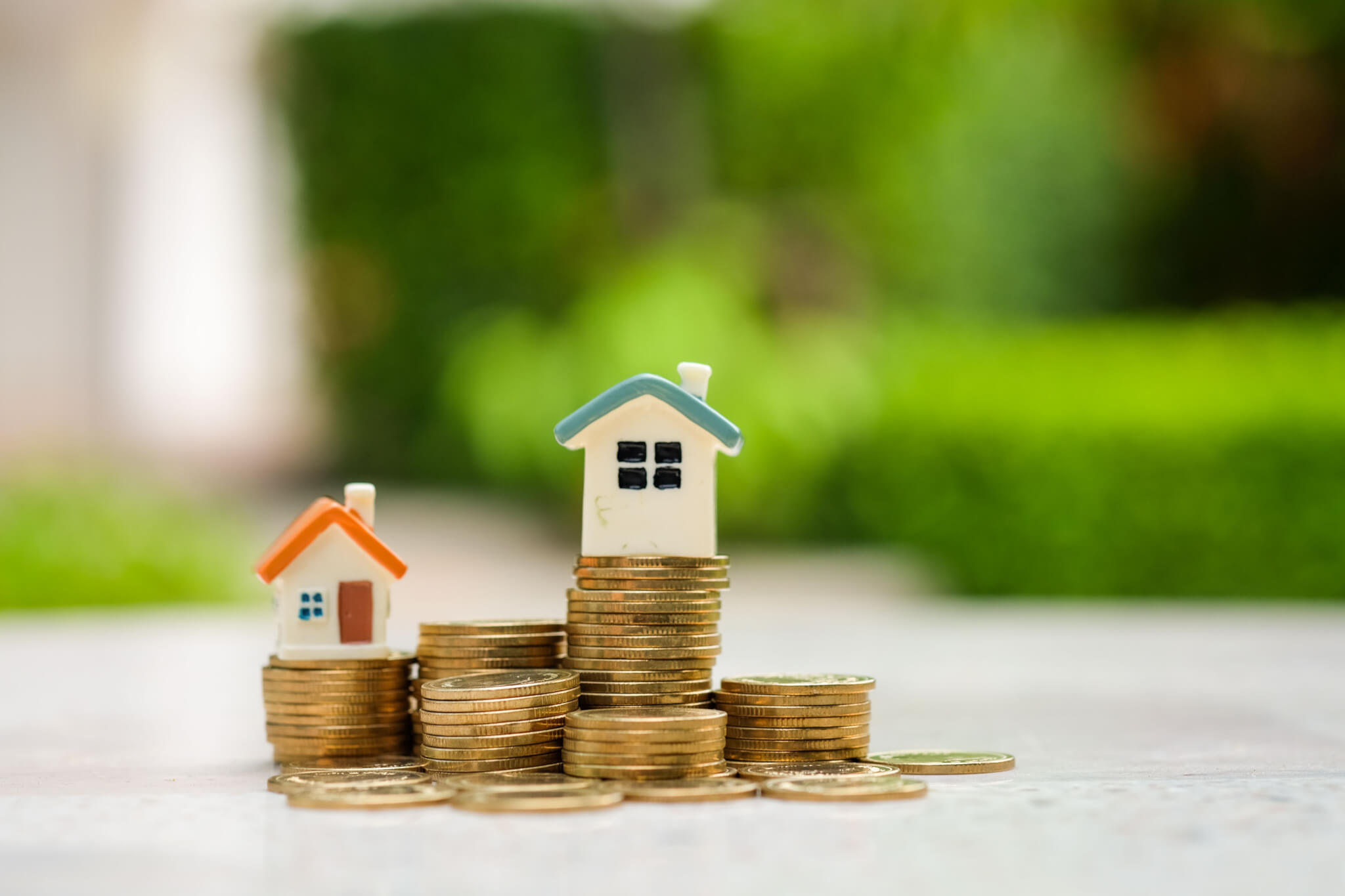 The recent reported case of Shearer v Shearer highlights that adult children cannot expect an estate to support their affluent lifestyles. In this case, a contested will claim for reasonable provision ultimately failed.

A deceased’s adult children may have once enjoyed an affluent lifestyle funded by wealthy parents in bygone years, but that does not entitle them to an inheritance. A ruling illustrates how the courts approach claims by adults under the Inheritance (Provision for Family and Dependants) Act 1975 (the Act).

The starting point in law is that an individual can leave their estate to whoever they choose under the terms of their will. However, if they fail to provide for someone who was financially dependent on the deceased when they died, they can bring a claim under the Act.

Two adult daughters brought a claim for reasonable provision from their father’s £2.2m estate. Their father, Tony, died in 2017 leaving most of his estate to his second wife, Pamela. The daughters had enjoyed an affluent lifestyle until their twenties, when their parents divorced following the 2005 breakdown of their marriage.

Notably, the judge accepted Pamela’s recollection of a meeting between Tony and his daughters where he referred to this money being their legacy, which he expected them to invest wisely in property. The clear message was – they could expect no further financial assistance from him.

There was also a revealing letter Tony had written earlier to one of the claimants. In it, he expressed distaste at her continual references to money. He stated: “Pam and I intend to live for a long time and we intend to spend all of our money. It would be wrong for you to have any expectations, and in any event there is not likely to be very much to pass on.”

He also made clear she had received almost everything she could expect and she was now on her own financially. The evidence was that Tony expected both of them to be financially independent following the gifts he had given them in 2008. The reality was, neither of the daughters had been maintained in any sense by Tony for the best part of ten years before his death.

The judge found that he had no obligations or responsibilities towards either of the claimants at the time he died. Their lifestyle choices were not dependent upon Tony’s financial support at the time; nor were they contingent upon future financial support from Tony – including under his will.

Their claim was rejected. You can read the full judgment here.

The courts have, in recent years, been increasingly willing to allow inheritance claims by adult children. This may go some way to explain why this claim reached the courts, even though the evidence was clearly weak.

Our contested wills lawyers are experienced in these claims. If you are considering making an inheritance claim; or you are an executor and anticipate a claim against the estate, we recommend taking early advice. It is important to gather as much information as possible to support your case.

Insights by Katie de SwarteVIEW ALL