Evidence Needed When Contesting A Will 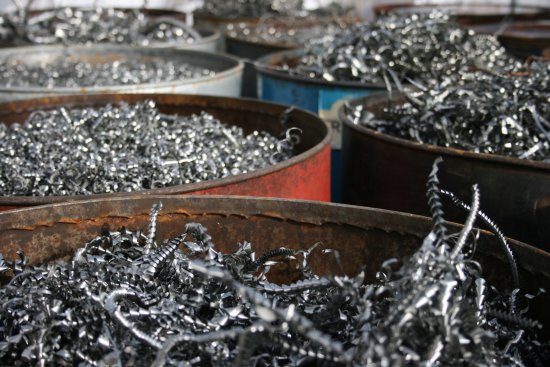 Gary Goodwin, son of self-made millionaire Tom Goodwin, recently claimed his late father’s £4 million fortune after a legal battle with his sister over his father’s will.

‘Scrap king’ Tom Goodwin, a scrapyard merchant and farming business owner from Yorkshire, had a turbulent relationship with his three children, Gary, Jacqueline and Gillian. He had fallen out with all of them over the years, resulting in several will changes before Mr Goodwin’s death. The siblings asked the High Court to determine which version should prevail.

Despite his limited ability to read and write, Mr Goodwin had amassed a significant business and property portfolio worth approximately £4 million. There was a lot at stake for the family – and the case confirms some key principles of law for anyone who is thinking of contesting a will.

Mr Goodwin’s first will in 2000 gave daughter Gillian the lion’s share of his estate. But after they fell out, she did not appear in any of her father’s future wills.

In 2005, Mr Goodwin made a new will placing ownership of the farming business into a trust for the benefit of his granddaughter Nicola. The rest of the estate was split between his second wife and his 10 grandchildren. Son, Gary – who was out of favour with his father at the time – would inherit only his father’s Rolls Royce.

However, father and son reconciled over the years and Gary gave up his job to work in the farming business. Mr Goodwin wrote a new will in 2017, under which Gary would be put in control of the company and inherit most of Mr Goodwin’s £4 million fortune.

Just a year later, the pair fell out again, upon which Mr Goodwin contacted his solicitors to discuss cutting Gary out of his will. Mr Goodwin died in November 2018 before a new will could be formalised.

Allegations of duress and lack of capacity

In court, Nicola and her mother Jacqueline argued that the 2017 will should be set aside as it was made as a result of undue influence placed by Gary on his father. The pair claimed that Gary “physically dominated Tom, acting in an aggressive and controlling manner towards him in his old age.”

Pointing to Mr Goodwin’s near illiteracy, they also alleged that Tom was not of sound mind when making the 2017 will which left everything to Gary.

However, these allegations were dropped mid way through the trial after much evidence had been heard. The judge approved Mr Goodwin’s will of 2017, which made Gary the main beneficiary.

Giving judgment, the judge said that Mr Goodwin “knew his own mind” and was not pressured into making the 2017 will. In 2017, the scrap merchant was still active on the farm and carrying bales of hay.

The judge determined that Mr Goodwin was not scared of his son and was not “overawed by or in any way subject to the undue influence of anybody, certainly at the time of his execution of the 2017 will.”

The judge was also satisfied that Mr Goodwin retained full mental capacity. Witnesses testified that the terms of the will reflected his wishes and had been discussed with him before he executed it.

What does this mean for challenging a will?

This case confirms the principle that there must be a clear legal reason to contest a will on someone’s death, backed up by strong evidence.

For cases involving mental capacity, the initial presumption is that the person has capacity. While every matter is fact specific, there will generally need to be medical records, or the opinion of a medical expert, to show that the deceased had an impairment in the functioning of the mind. The inability to read and write does not amount to a mental impairment, as the courts are only concerned with the deceased’s ability to make and understand a will.

For a claim of undue influence to succeed, it must be proven that the person making the will acted against their own volition. The burden of evidence is high. The court will need to be satisfied that there is no other reasonable explanation for the testator’s actions other than that coercion was applied. Specifically, there must be evidence that the person acted out of character, doing something very different to wishes they’ve expressed before.

That did not happen in the Goodwin case. The judge agreed that Tom Goodwin had a history of “bitter and protracted” fall outs with his family. He also had a tendency to stray from the truth and tell people things they wanted to hear, making promises he did not keep to his children regarding property rights.

Mr Goodwin’s behaviour was in no way out of character, the judge decided. As such, the judge concluded that there were no reasonable grounds to raise a case regarding undue influence, and the claim should never have been brought. 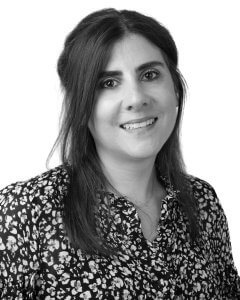 More Insights about Contesting a WillVIEW ALL