How to Protect Yourself From Will Scams 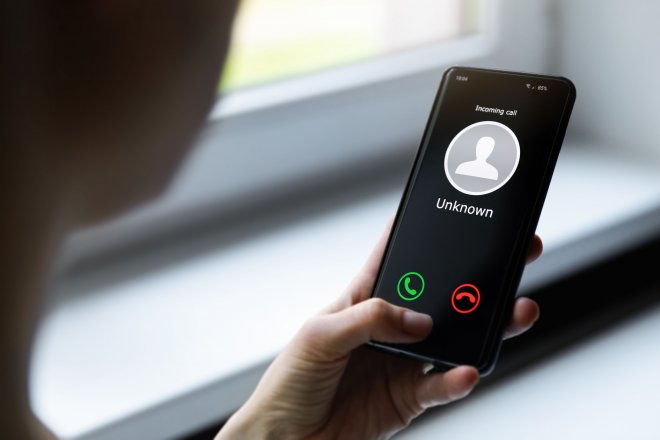 Much has been written about protecting older or vulnerable people from online scams – according to Age UK, an older person in England and Wales becomes a victim of fraud every 40 seconds – but even more dangerous can be those scams carried out in person over a long period of time to cash in on an inheritance.

Maggie Leiper, private client solicitor at London law firm Osbornes Law, says: “Criminals are brazen and have no qualms about pretending to be someone’s friend if they think there’s a pay day at the end of it.

“These ‘professional befrienders’ make it their business to target older or vulnerable people with a view to being included in their will. They’re prepared to play the long game and they don’t care who gets hurt in the process.”

Maggie says she’s also seen a rise in ‘fraudulent calumny’, where it is claimed that a beneficiary has poisoned the mind of the deceased against a relative or other beneficiary in order to get them written out of a will so that they can benefit instead.

“The problem with these cases is that the assumption will always be that the will is valid and, as the ‘star witness’ is no longer around to explain their actions, it can be difficult, not to mention costly, to prove.”

Maggie says it’s important for worried friends and relatives to look out for warning signs: “I had a case of a widowed woman who was befriended by an odd-job man. At first, the woman’s daughter noticed small cash withdrawals, around £200, being made by the woman whenever they went out together. Eventually, the daughter discovered a letter from her mother’s bank informing her that they’d stopped a cheque to the odd job man for £10,000. This was next to a letter from a solicitor confirming an appointment to discuss her will.”

Maggie says that in this case, the woman agreed to give her daughter lasting power of attorney over her property and financial matters, allowing her to make decisions about her mother’s finances.

Maggie offers the following advice to those worried that a friend or relative is being targeted:

“The important thing is to act if you think there’s a problem, waiting until the worst has happened will usually be too late,” Maggie explains. 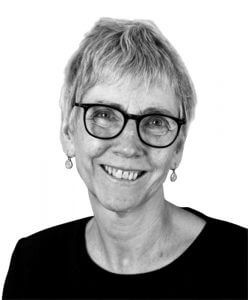